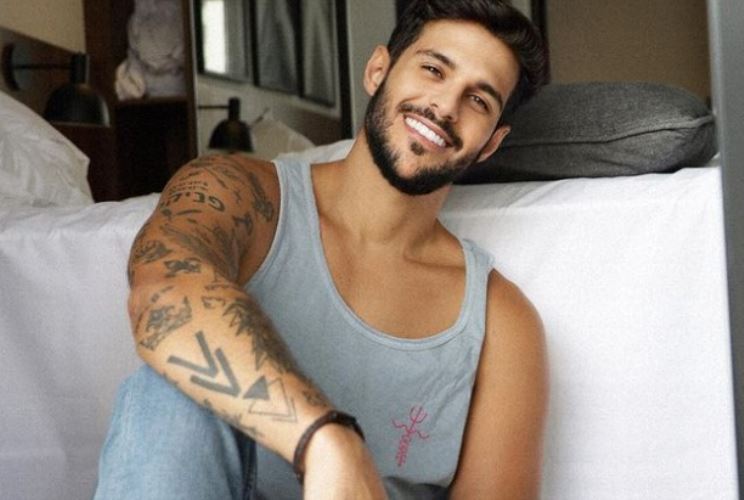 Former BBB Rodrigo Mussi reacted well to the surgery performed this Thursday (31). The influencer suffered a serious accident, after an app driver supposedly dozing off at the wheelat Marginal Pinheiro, in São Paulo, during the last night.

“The surgeries performed during this night were successful and Rodrigo Mussi reacts well. He was referred for monitoring in the ICU. The family appreciates all positive currents, messages and asks you to stand firm in prayer,” reads the most recent statement.

In the medical bulletin posted after the procedure, the team highlighted that he is sedated and being observed by professionals at the Hospital das Clínicas, where he is hospitalized.

Understand the relationship of Viih Tube with Rodrigo Mussi

Rodrigo was in an app car, when on Marginal Pinheiro, near the Eusébio Matoso Bridge, the driver allegedly dozed off at the wheel. In an interview with “Bom Dia SP”, the driver did not know how the accident occurred.

“The race appeared for me on the app, I picked up the passenger there at Presidente Altino and came to bring it to Consolação. Here in the middle of the marginal I only saw the air bag in my face, I must have had a nap, sleep, something, and unfortunately this accident happened”, said the driver.

The influencer, who was not wearing a seat belt, was thrown out of the vehicle.

She's our PC girl, so anything is up to her. She is also responsible for the videos of Play Crazy Game, as well as giving a leg in the news.
Previous Rumor: Microsoft may permanently ‘merge’ Xbox Live Gold with Game Pass
Next Police officer knocks over man and is attacked by his own dog