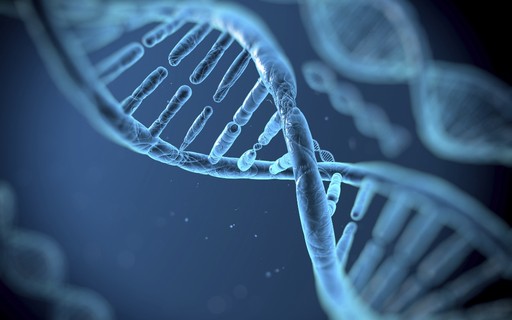 Abhishek Pratap April 1, 2022 News Comments Off on Researchers publish for the first time the complete sequence of a human genome – Época Negócios 10 Views

Researchers have published, for the first time, the complete sequence of a human genome. According to scientists, in addition to the medical implications, such as understanding the origin of genetic diseases, having a complete and gap-free sequence of the approximately 3 billion letters that make up our DNA is important to answer questions about human diversity and even evolution. .

The complete sequencing is based on the work of the Human Genome Project, which mapped about 92% of the genome in 2003, and also in research carried out later. Until then, crucial parts of the sequence, responsible for the remaining 8%, were hidden from scientists because the existing technology was not enough.

The human genome is made up of just over 6 billion individual DNA letters spread across 23 pairs of chromosomes.

To read a genome, scientists first cut all that DNA into pieces that have hundreds or thousands of letters. Subsequently, sequencing machines read the individual letters of each part, and scientists try to assemble the pieces in the correct order, almost like a jigsaw puzzle.

However, some regions of the genome repeat the same letters several times, and it was precisely this repetition that made it impossible to assemble some parts in the correct order. Furthermore, most cells contain two genomes (one from the father and one from the mother), and when researchers tried to put all the pieces together, the sequences from each parent could get mixed up.

In the mid-2000s, researchers came up with the idea of ​​sequencing just one genome at a time, not both. Other important advances included improvements to gene sequencing machines made by Oxford Nanopore Technologies and Pacific Biosciences.

According to Evan Eichler, a researcher at the University of Washington School of Medicine and co-chair of the Telomere to Telomere (T2T) consortium, which led the work, the complete sequence of a human genome will revolutionize everything we know about disease and evolution. .

The expectation is that, in the future, sequencing the entire genome of a person will be simpler and, therefore, less expensive as well.