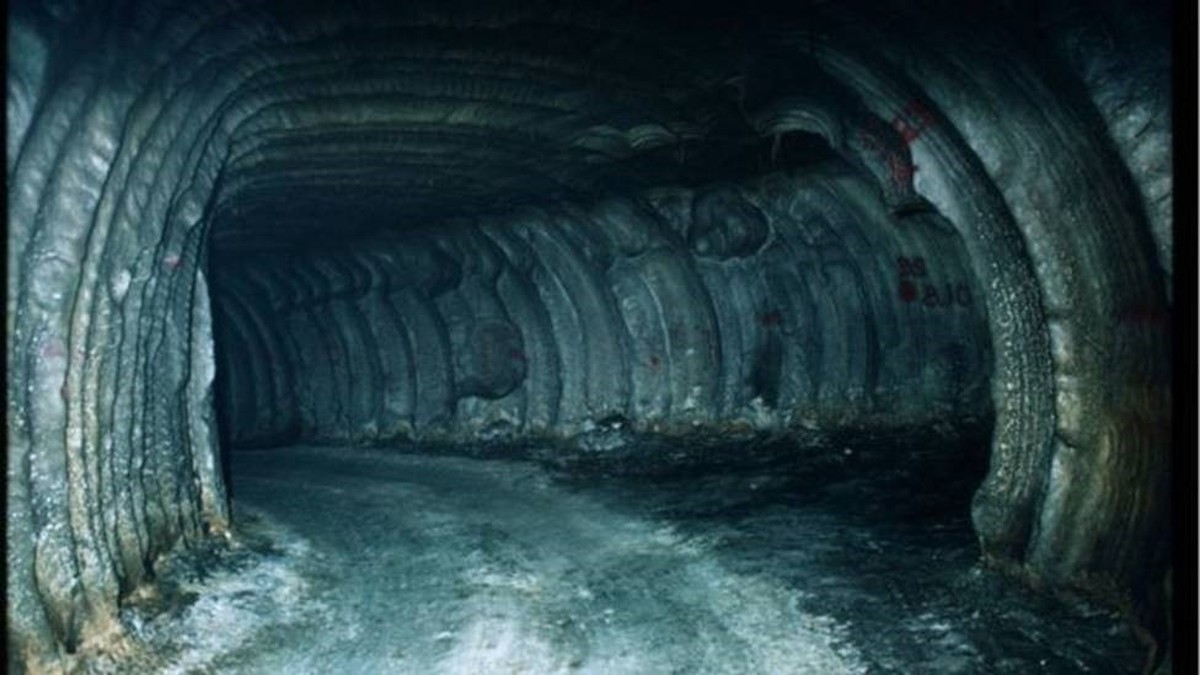 Abhishek Pratap April 1, 2022 News Comments Off on The huge oil reserves in caves in the US that will be released in unprecedented quantities | Economy 14 Views

In times of problems related to oil, such as the one that arose with the Russian invasion of Ukraine, the US government resorts to some caves located in Louisiana and Texas, in the southern region of the country.

Now, the market is very volatile due to the conflict in Europe: the prices of a barrel of oil are currently above US$ 139, a value 70% more expensive than a year ago.

In view of this, the US announced on Thursday (3/31) that it will withdraw 180 million barrels from its reserves, the largest amount in history, in an attempt to contain the rise in prices. The use of the emergency product on this scale is unprecedented in the history of the North American reserve, created in 1974.

US President Joe Biden has indicated that the crude oil that will be released will be available on the market for a period of six months, until the US manages to increase domestic production.

In early March, the US government and other International Energy Agency countries indicated that they would extract another 60 million barrels from their own reserves. Of these, 30 million will come directly from the North American country.

The Strategic Petroleum Reserve (known as the SPR) is an underground deposit so abundant that it has allowed the United States to sustain fuel consumption in difficult times and contribute to the market in situations like the current one.

Here’s how and why this reservation was created.

SPR’s crude is stored in a system of 60 underground caverns, drilled into salt rocks that stretch between the cities of Baton Rouge, Louisiana, and Freeport, Texas.

The salt found in these environments is useful for protecting the crude oil, as these substances do not mix. These deposits are considered perfect for the storage of this material.

The American reserve has the capacity to store more than 700 million barrels of crude oil. As of February 25, there were 580 million barrels stored there, according to the US Department of Energy.

On the surface of these reservoirs there is not much to see, just a few wells and pipes. The pipelines extend thousands of meters underground. They also rely on high pressure amounts of water, which can be pushed to extract the oil through a simple displacement process.

One of SPR’s oil outlets — Photo: Getty Images via BBC

Salt caves are not completely stable. Sometimes their walls and ceiling can collapse, causing damage to the machines, which need to be carefully replaced. The maintenance of this structure, therefore, has a significant cost: 200 million dollars per year.

But in return, the United States was victorious in several incidents that involved disruptions to oil imports. The country could even go several months without other sources of oil if necessary.

In 1974, the oil embargo caused gasoline shortages in the United States — Photo: Getty Images via BBC

The depot was built in the 1970s after the economic crisis caused by the oil embargo that Arab countries imposed on the governments of nations that supported Israel during the Yom Kippur War in 1973.

As a result of this supply disruption, crude oil prices quadrupled in 1974 and there were fuel shortages in the United States. People had to stand in long lines to refuel cars. Some feared that the gasoline they had would be stolen and began to protect themselves by carrying firearms. And some of America’s industrial infrastructure—designed to run on cheap fuel—has been pushed to the brink of obsolescence.

A man with a gun and a sign warning against fuel theft in the 1970s — Photo: US National Archives via BBC

That’s how the idea of ​​this strategic reserve came about in 1975. The objective was to protect the United States from the ups and downs of the world oil market. The SPR fulfilled this function during the Gulf War in 1991 and after Hurricane Katrina in 2005, which, by affecting part of the North American energy infrastructure, caused the oil from the strategic reserve to be used to supply the needs in the most affected regions. .