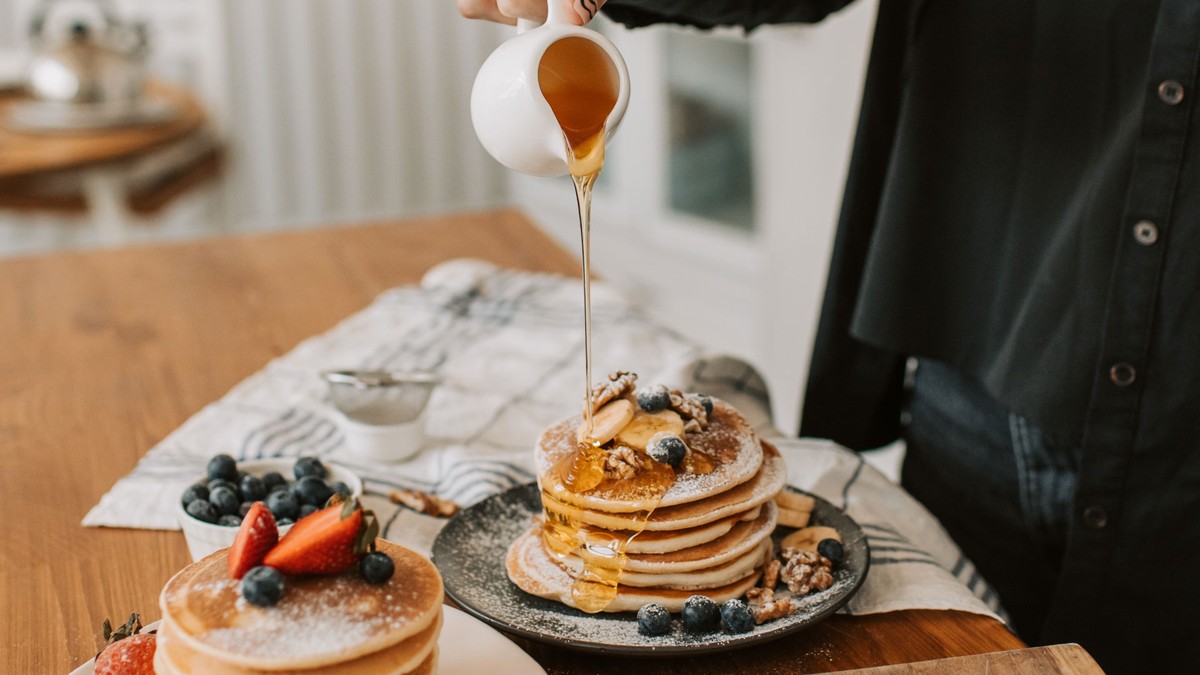 A man convicted of the biggest maple syrup theft will have to pay a fine of more than 9 million Canadian dollars (around R$ 33.8 million), ordered this Thursday (31) the Supreme Court of Canada.

The theft of this type of syrup made from maple sap dates back to 2012. Richard Vallières and 15 other people stole 5,000 tons of the syrup from a warehouse 150 km from Montreal, an estate estimated at around 18 million Canadian dollars.

The resale of the merchandise earned 10 million Canadian dollars to the thieves (around R$37.5 million)

Convicted of fraud, trafficking and theft, Vallières, a native of Quebec, was sentenced in 2016 to eight years in prison and a fine of more than 9 million Canadian dollars, but the sum was reduced on appeal to one million dollars, equivalent to the your personal earnings.

The Supreme Court of Canada unanimously reversed the Court of Appeals decision and ordered Vallières, who is still in prison, to return the equivalent of the property he owned, i.e. $10 million, less the value of a separate return order. . The fine is 9.171 million Canadian dollars.

Vallières has a 10-year term to pay the fine or risks spending another six years in prison.

The very sweet amber liquid, very popular in North America, is mainly made in Quebec, although there are also large producers in neighboring provinces such as New Brunswick.