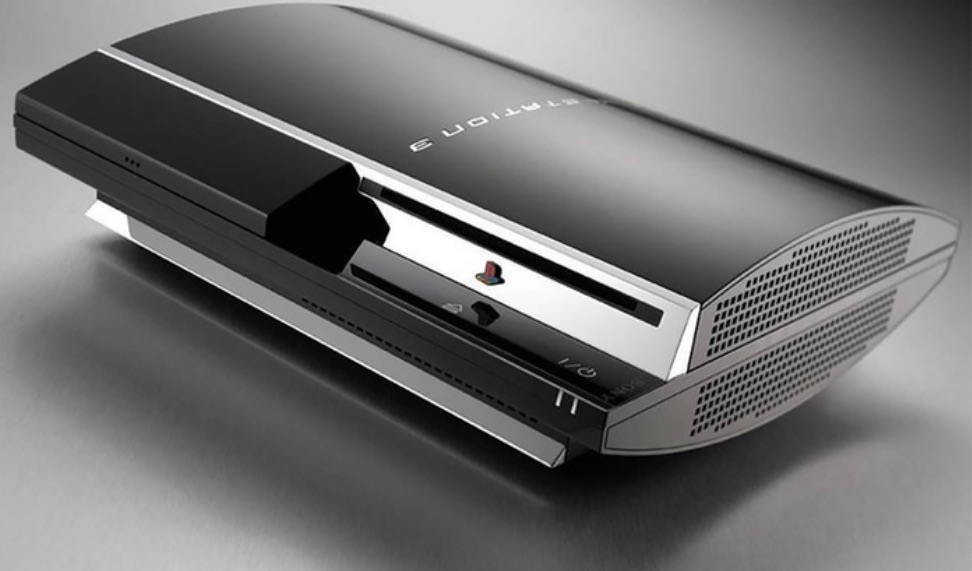 Rumor: Sony may be working on true PS3 emulation on PS5 without using the cloud

Raju Singh April 2, 2022 Technology Comments Off on Rumor: Sony may be working on true PS3 emulation on PS5 without using the cloud 14 Views

Sony Interactive Entertainment may be working to bring PS3 games to PS5 without using the cloud.

That’s according to Venturebeat journalist (via VGC) Jeff Grubb, whose sources have indicated that behind the scenes Sony could be working on an emulation solution for PS3 games on the PS5.

Earlier this week, Sony announced that it would be bringing classic games to its latest console through its new PS Plus subscription. When it launches in June, subscribers will get benefits including access to 340 games from the original generations of PlayStation, PS2, PS3 and PSP.

However, while most of these games are available to download and play on PS5 via emulation, Sony has confirmed that PS3 games will only be playable via cloud streaming.

According to Venturebeat’s Grubb, however, the service could eventually receive PS3 emulation similar to the other retro systems it is supposed to support. “Since I’ve been talking about this all week, I’ve looked, I’ve asked… it looks like Sony might be working on emulating the PS3 on the PS5,” he said. “It might take some time. I wish they would come out and tell us that. Tell us you care about these things because that’s what was missing from the PS Plus ad… to me it looked like they didn’t care about any of that. They just put it together, renamed it and sold it.”

Note that emulation does not mean backward compatibility. It is likely that, should emulation ever happen, only PS3 titles available on PS Plus (or perhaps PS Store) will be usable.

Raju has an exquisite taste. For him, video games are more than entertainment and he likes to discuss forms and art.
Previous US Task Force Against Russian Oligarchs Sees Evidence of Sanctions Evasion | World
Next The huge oil reserves in caves in the US that will be released in unprecedented amounts