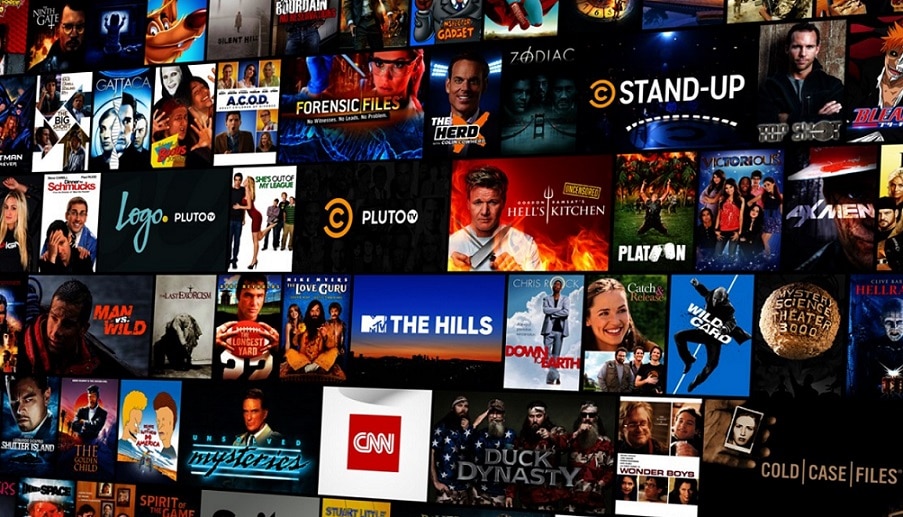 Xbox Series X, Series S and Xbox One owners who have run out of things to watch on Netflix, Prime Video or Disney+ can now enjoy a newly released app. THE Pluto TV has just been released on Microsoft’s latest consoles as well as Xbox One and PCs, giving users a wealth of content to watch. without paying a single cent. Pluto TV offers movies and on-demand box sets, as well as aa variety of channels that you can tune in if you’re having trouble figuring out what to watch.

Channels available on Pluto TV with their own dedicated programming include Movies, Pluto TV Action and SCIFI. Alternatively, you can also watch free to on-demand content on Pluto TV, with a wide range of horrors, action movies, comedies and more available.

Speaking about the launch of the Pluto TV app for Xbox and PCs, Olivier Jollet – who serves as Senior Vice President and General Manager – said: “The launch of Pluto TV on Xbox consoles and the Microsoft Store on Windows is a crucial step towards making the service available where and when fans want to enjoy it. Collaborating with Microsoft adds tremendous value to our already widespread distribution.”

Pluto TV is used by over 64 million monthly active users in 26 countries and three continents. If you are interested then download it for free from the Microsoft Store.

Raju has an exquisite taste. For him, video games are more than entertainment and he likes to discuss forms and art.
Previous War in Ukraine: Evidence points to war crimes on road near Kiev
Next Exercise vs. Physical Activity: What’s the Difference and How It Helps Your Health – 01/04/2022