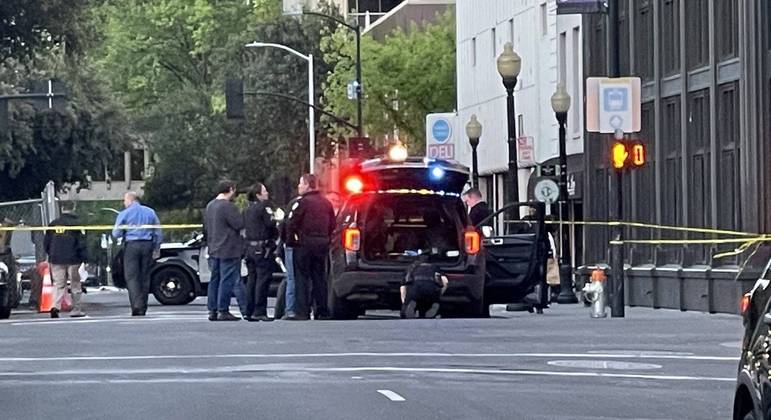 At least six people were killed and nine were injured in an early Sunday morning shooting in the city of Sacramento, California, police said.

“Officers have located at least 15 victims of the shooting, including 6 who died,” police said in a statement.

The attack took place in downtown Sacramento – the capital of the state of California on the west coast of the United States -, which has many bars and restaurants.

This is the latest mass shooting in the United States, where firearms cause nearly 40,000 deaths a year, including suicides, according to the Gun Violence Archive website.

Flexible laws on access to guns and the guaranteed right to carry are hampering attempts to reduce the number of guns in circulation, despite surveys showing that the majority of the population advocates tighter controls.

A total of 75% of homicides in the United States are committed with firearms. And the number of revolvers, pistols and other firearms sold continues to rise.

In 2020, more than 23 million weapons were sold – a record – and last year another 20 million, according to data compiled by the website Small Arms Analytics.

The data does not include so-called ghost weapons, which are sold disassembled, do not have a serial number and are heavily used by criminals.