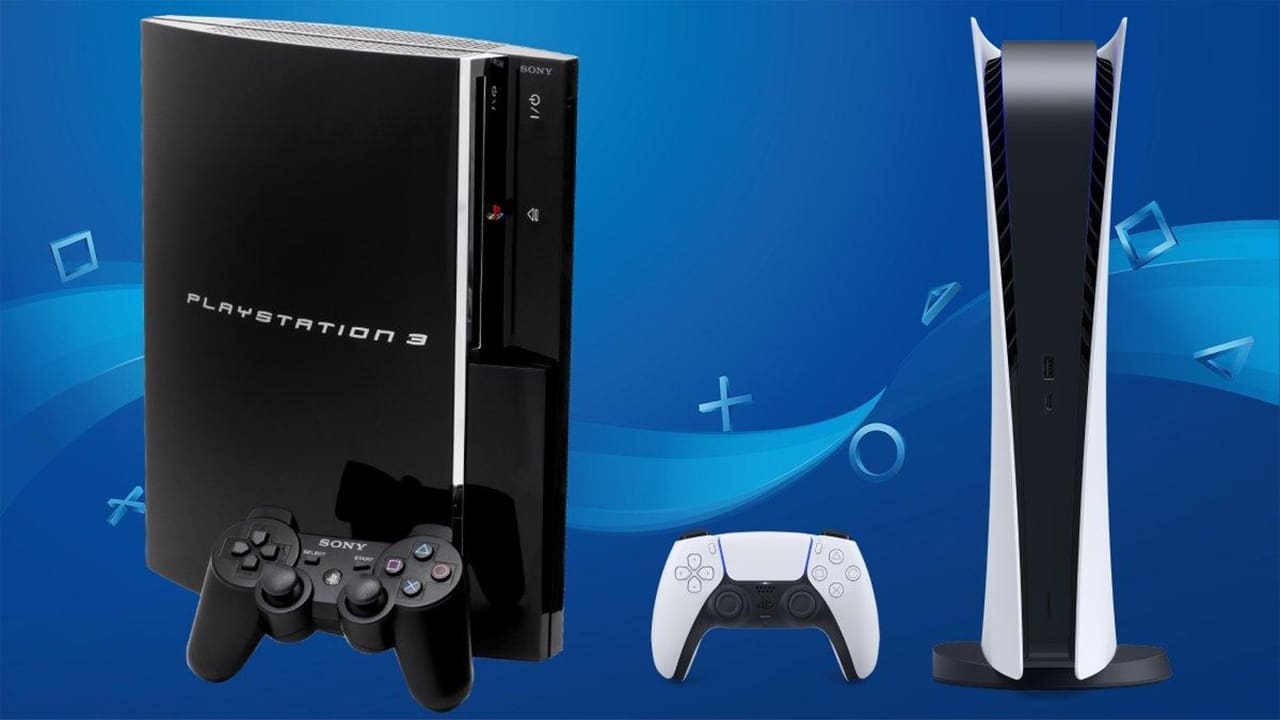 The new PS Plus subscription options offer PS3 games only in countries that support PS Now, which plays via the cloud. But apparently Sony is working to emulate the seventh generation titles on the PS5 without needing the streaming.

This is said by Jeff Grubb, a journalist at VentureBeat, who often gets his predictions right. According to him, PlayStation 3 games will receive the emulation feature, in a similar way to other classic consoles, such as PS1, PS2 and PSP. But this can “take some time”.

Since I’ve been talking about this all week, I’ve looked, asked… it looks like Sony is working on PS3 emulation for the PS5. But this can take some time.

I wish they would come out and tell us that. Tell us you care about these things because that’s what was missing from the PS Plus ad… to me it looked like they didn’t care about any of that. They just merged it, renamed it, and sold it.

The new PS Plus arrives in June in Brazil. As we do not support PS Now, Sony has prepared an exclusive plan called “Deluxe” for this type of demand. The level will cost BRL 59.90 per month or BRL 389.90 per year and has a catalog of classic games from the house — less than PS3.

Even if the source has good credibility, it is worth pointing out: this has not yet been made official by Sony, so treat the article with caution until possible confirmation from the Japanese giant.

The absence of PS3 titles in countries without PS Now support puzzled some devs. Dimitris Giannakis, developer and youtuber on the “Modern Vintage Gamer” channel, said that emulating these games in the new generation is “totally possible”. Know more!

Raju has an exquisite taste. For him, video games are more than entertainment and he likes to discuss forms and art.
Previous Speaker of the EU Parliament visits Kiev – DW – 01/04/2022
Next “The city of Mariupol has been wiped off the face of the Earth,” says Ukrainian