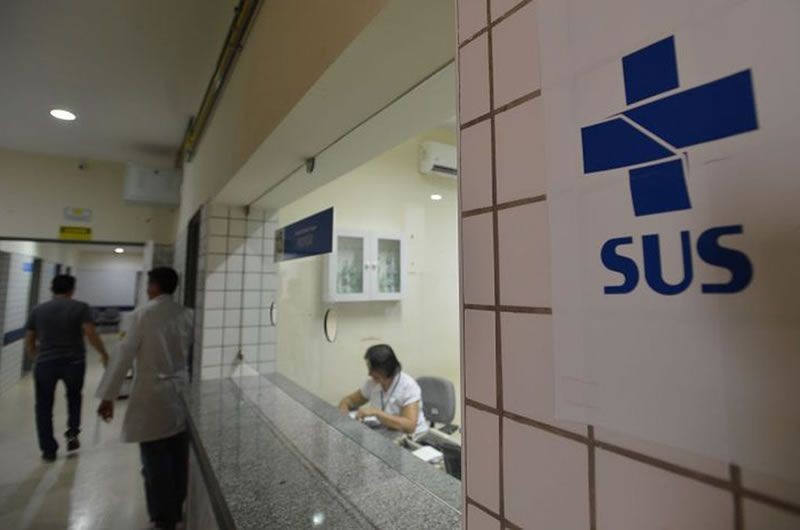 Jenni Smith April 3, 2022 Health Comments Off on State workers will take to the streets in defense of the Unified Health System 13 Views

Defense of the Unified Health System (SUS); denunciations of problems caused by foundations and Social Organizations (OSs) in the administration of public hospitals; and claiming rights, such as unhealthy work additional, approval of the nursing salary floor and revocation of Complementary Amendment 95, which freezes investments in public policies, such as health, for 20 years. With these guidelines, the March of Health will be held next Thursday (7), in the Center of Vitória. The concentration will be at 9 am, at Praça Getúlio Vargas, from where the protesters will head towards the Anchieta Palace.

PL 2564/2020, authored by Senator Fabiano Contarato (PT), proposes a salary floor for nurses, technicians, assistants and midwives. The request for urgent voting was approved by 458 votes to 10, in the Chamber of Deputies, on March 22. The matter sets the minimum salary for nurses at R$4,750, for nursing technicians at R$3,325, and for assistants and midwives at R$2,375. The expectation is that mobilizations throughout Brazil will put pressure on the project to be voted on in the first half of this year, after 18 months in the Senate.

The march is organized by the Health Workers Union of the State of Espírito Santo (Sindsaúde/ES). The secretary of Women, Gender and Sexual Diversity of the entity, Elbia Miguel, says that the approval of the Contarato proposal is a way of valuing health professionals and, consequently, has positive impacts for the SUS. “Most nursing workers, because they receive very low salaries, end up having more than one job to have a higher salary at the end of the month. The result of this is a exhausted professional, which affects the quality of the service provided”, she emphasizes. .

The role of foundations and Social Organizations (OSs) in the administration of hospitals is also an attack on the SUS, believes Elbia. She explains that the difference between the two is that the OS hire workers via a Temporary Designation contract (DT), whereas the foundation, through a public tender to hire CLT workers. The union leader explains that Sindsaúde is against both forms of hiring, as it defends public tenders.

The hiring of CLT workers through a public tender, as is the case of Fundação Inova, which took over the administration of the Antônio Bezerra de Farias Hospital in March, for Elbia, is an anticipation of the Constitutional Amendment Proposal (PEC) 32, authored by the Bolsonaro government (PL), which deals with Administrative reform. One of the reasons for its statement is the fact that it does not guarantee the stability of the worker. “If the professional does not have stability, how will he denounce something that is not correct? This compromises the SUS service”, he points out.

Elbia reports that, as the foundation prioritizes CLT workers, at the Antônio Bezerra de Farias Hospital, in Vila Velha, a deadline was given for the employees to transfer to another place of work. Higher tiers would have until March 31 to do so. The elementary and middle classes, until the end of May. The transfer has not yet occurred because, on Monday (28), workers protested at the State Department of Health (Sesa), which made it possible to open negotiations with state management. Several workers toI’m in the hospital there is 25, 30 years old, and even sought to adapt their place of residence to that of work.

Another claim that will be taken to the streets next Thursday is the payment of unhealthy work additional for those who did not receive it during the Covid-19 pandemic. Elbia points out that those who work in a hospital enjoy the benefit, but not those in spaces such as the Citizen Pharmacy and the Regional Center for Specialties (CRE).

As for Complementary Amendment 95, approved under the Temer government (PMDB), Elbia says that the unpredictable health crisis has shown that investments in health cannot be limited. “It’s a demand that requires investment to be increased, not reduced,” he argues.

She's our PC girl, so anything is up to her. She is also responsible for the videos of Play Crazy Game, as well as giving a leg in the news.
Previous Sacramento, California shooting leaves six dead, nine injured
Next Cooking at home is good for mental health, study concludes