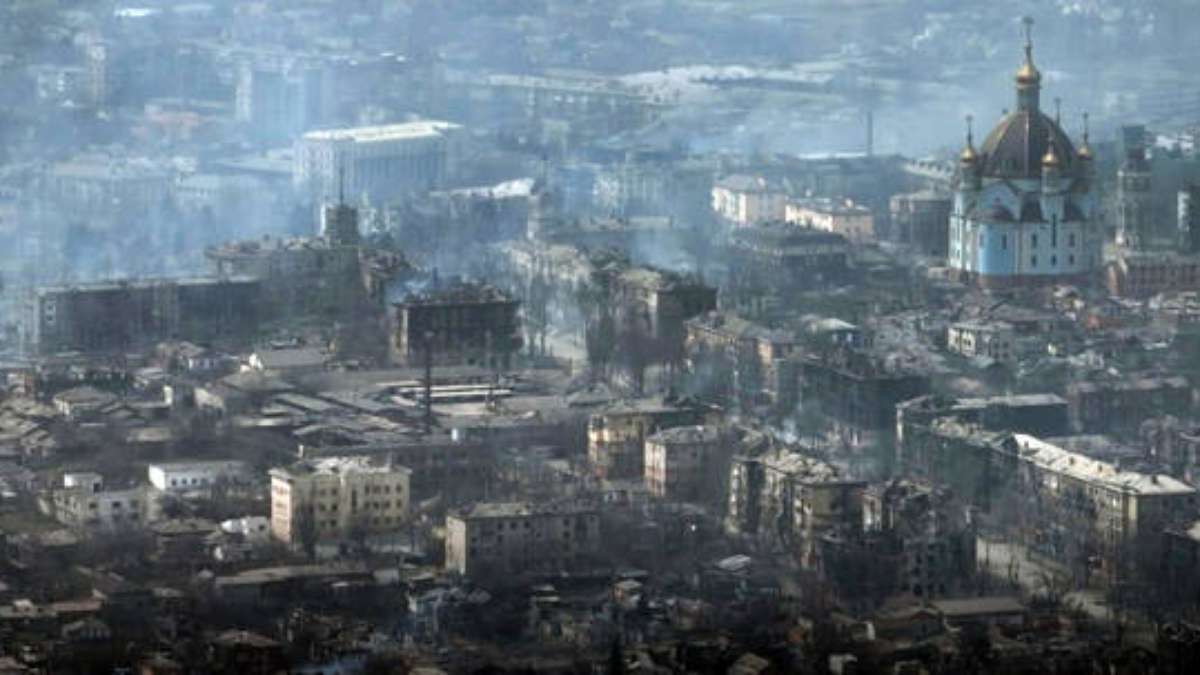 Ukraine to open 7 corridors to evacuate civilians from Mariupol

The Ukrainian government announced on Saturday that seven humanitarian corridors will be opened for a new attempt to evacuate civilians from the city of Mariupol. Ukrainian Deputy Prime Minister Iryna Vereshchuk confirmed the information in a message on her Telegram account, according to the newspaper “The Guardian”. According to her, the Mariupol rescue corridor provides for the evacuation of civilians by private transport and by bus.

The Red Cross also said that it is trying again to evacuate dozens of civilians from the port city that is under siege and is the most attacked by Russian troops since the beginning of the war in Ukraine.

On Friday, the organization’s convoys went to one of the city’s entrances, after Moscow assured that it would open a humanitarian corridor in the area. But members of the Red Cross claimed they had no “security guarantees” and were therefore unable to enter the city.

In a video posted online, Ukrainian President Volodymyr Zelensky said that “more than 3,700 people were ‘rescued’ from the siege of Mariupol. Reports from Ukrainian authorities indicated that a convoy of 42 buses, escorted by the Red Cross, took civilians to the city of Zaporizhzhia.

The Ukrainian leader also disclosed that at least 5,000 people were killed in the port city. It is estimated that “there are still around 170,000 people to face the shortage of food, water and electricity.

Today, Turkish Defense Minister Hulusi Akar announced that his country is ready to provide ships for the evacuation of civilians and wounded from Mariupol.

“We can provide ships, mainly for the evacuation of civilians and wounded, Turks and other citizens of Mariupol. In this context, our coordination with the Russian and Ukrainian authorities continues,” Akar said, according to reports by the Turkish agency Anadolu.

According to the Turkish minister, an immediate ceasefire and the safe operation of evacuation corridors are needed.