Kinder egg batch recalled in UK on suspicion of salmonella

The Health Safety Agency and the UK Food Standards Agency have issued a warning about batches of Kinder Surprise chocolate over a suspected “potential link to a salmonella outbreak”. To date, 57 cases of salmonella have been confirmed in the UK, the majority among children aged five and under.

In a statement sent to foreign media, Ferrero, owner of the Kinder brand, noted that none of the Kinder products tested positive for salmonella. “While we have not received any customer complaints, we are taking this extremely seriously.”

Other Kinder and Ferrero products were not affected.

To reduce the risk of any further illness, consumers should not eat the products listed in the warning. recall and they/the parents or guardians of the children must follow the advices risk contained therein.
Excerpt from Ferrero’s press release to UK consumers

The possible link between reported cases of salmonella and Kinder eggs was found after investigations led by health agencies in the UK, Scotland, Wales and Northern Ireland.

In the UK, Ferrero has recalled lots of Kinder Surprise, single or in packs of three, with an expiration date between July 11, 2022 and October 7, 2022.

On social media, the UK Health Safety Agency warned: “If you have purchased the product below [Kinder Surprise]don’t eat.” The agency urges consumers to contact Ferrero for a refund.

“We know these particular products are popular with young children, especially as Easter approaches, so we ask parents and guardians to check to see if any products that are already in your home are affected by this recall,” said Tina Potter, Chief Incidents at UK Food Standards Agency.

Salmonella bacteria can cause food poisoning. Symptoms include diarrhea, stomach cramps, nausea, vomiting, and fever, but usually disappear within a few days.

“However, symptoms can be more severe and lead to hospitalization, especially in the very young and those with weakened immune systems,” the UK agencies added. 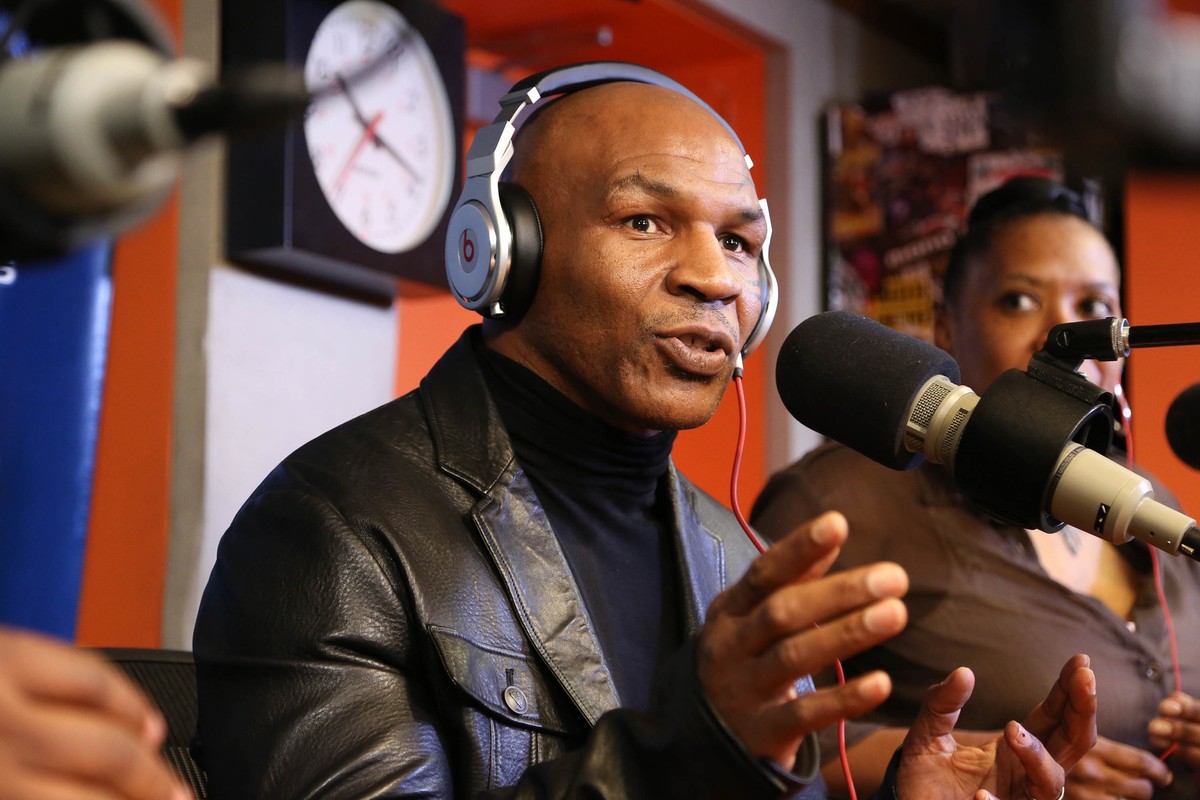 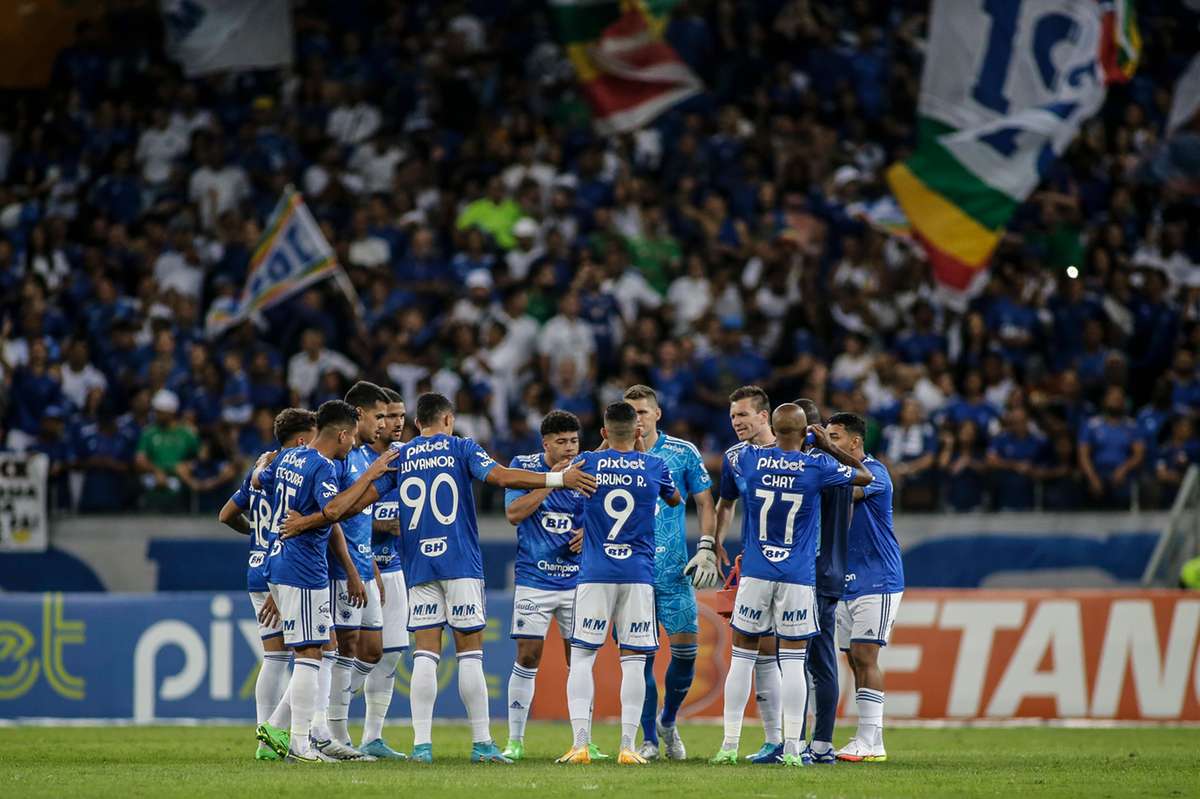 It is not always possible to get a direct flight to your destination, and we …