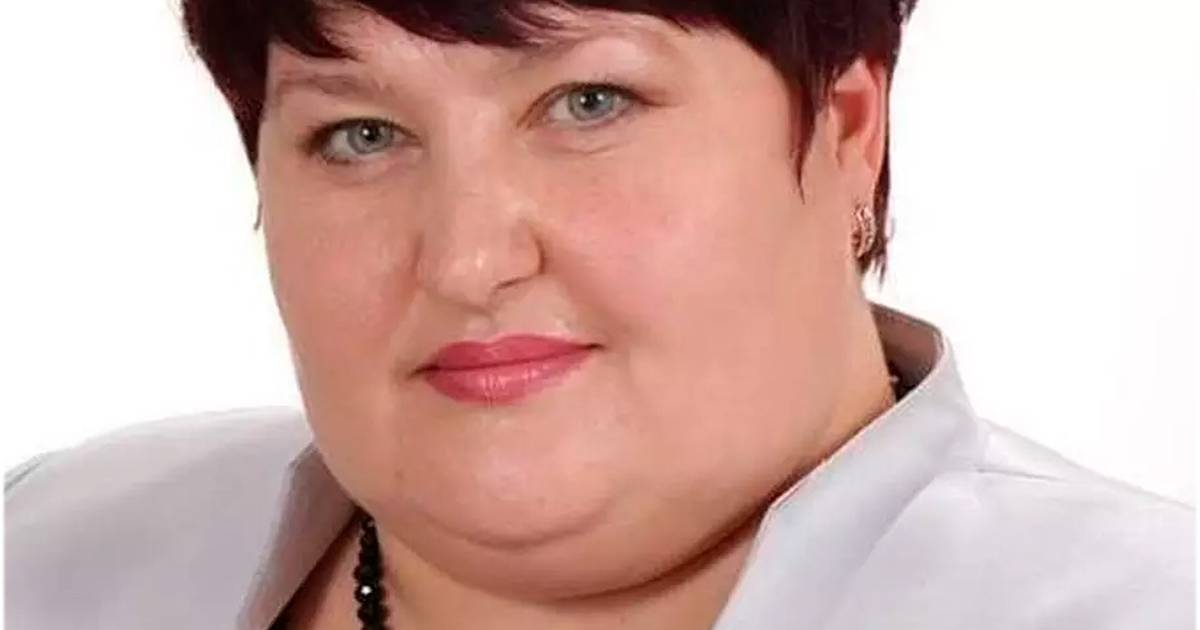 An adviser to the Ukrainian Interior Ministry revealed on Monday that the mayor of the village of Motyzhy, on the outskirts of Kiev, her husband and son were found dead and buried in shallow graves in the region.

According to advisor Anton Herashchenko, she [a prefeita] was called Olha Sukhenko, her husband, Ihor Sukhenko, and their son, Oleksandr. They were tortured and murdered by Russian troops, who occupied that village.

Russian troops withdrew from villages around Kiev, analysts said, to reorganize, leaving a scene of death and devastation.

Journalists from around the world and representatives of international bodies are visiting the villages to document the cases of execution and mass massacre.

In the western Ukrainian city of Bucha, Ukrainian forces found more than 400 civilians dead in the streets, many of them with their hands tied behind their backs as a sign of execution, as well as mass graves with many bodies.

Residents told the Ukrainian military that anyone walking in the street was being executed by Russian soldiers, including elderly people.

“We want to show the world what Russia has done. We want you to see what the Russian federation has done to peaceful Ukraine. It has to be shown that they were all civilians,” Zelensky told reporters.

Authorities in several countries called the Russian army’s actions genocide and called for international tribunals to investigate the deaths of civilians in Ukraine and also called for new sanctions against Russia.

In a statement, British Prime Minister Boris Johnson said the images of Bucha were further proof that Putin and his army committed war crimes in Ukraine.