ROME, APR 4 (ANSA) – The International Committee of the Red Cross (ICRC) said it was unable to reach Mariupol, a Ukrainian city besieged by Russia for more than a month, to evacuate civilians on Monday (4).

The municipality would be one of the beneficiaries of humanitarian corridors agreed between Kiev and Moscow on Monday, but once again the evacuation of civilians faced obstacles.

Earlier, Ukrainian Deputy Prime Minister Iryna Vereshchuk had said that humanitarian corridors were planned between Mariupol and Zaporizhzhia and from some cities in Lugansk, a region partially controlled by separatist rebels.

According to Vereshchuk, 22 buses would be sent to Mariupol, 15 from the Ukrainian government and seven from the Red Cross.

Situated on the coast of the Sea of ​​Azov, Mariupol is part of the Donetsk region, whose sovereignty is defended by Russia, and is the birthplace of the Azov Battalion, a paramilitary militia accused by Moscow of links to neo-Nazism.

As a result, it is the target of siege and constant bombing by Russian forces, which have already left at least 5,000 civilians dead in the city, according to the most optimistic estimates. (ANSA). 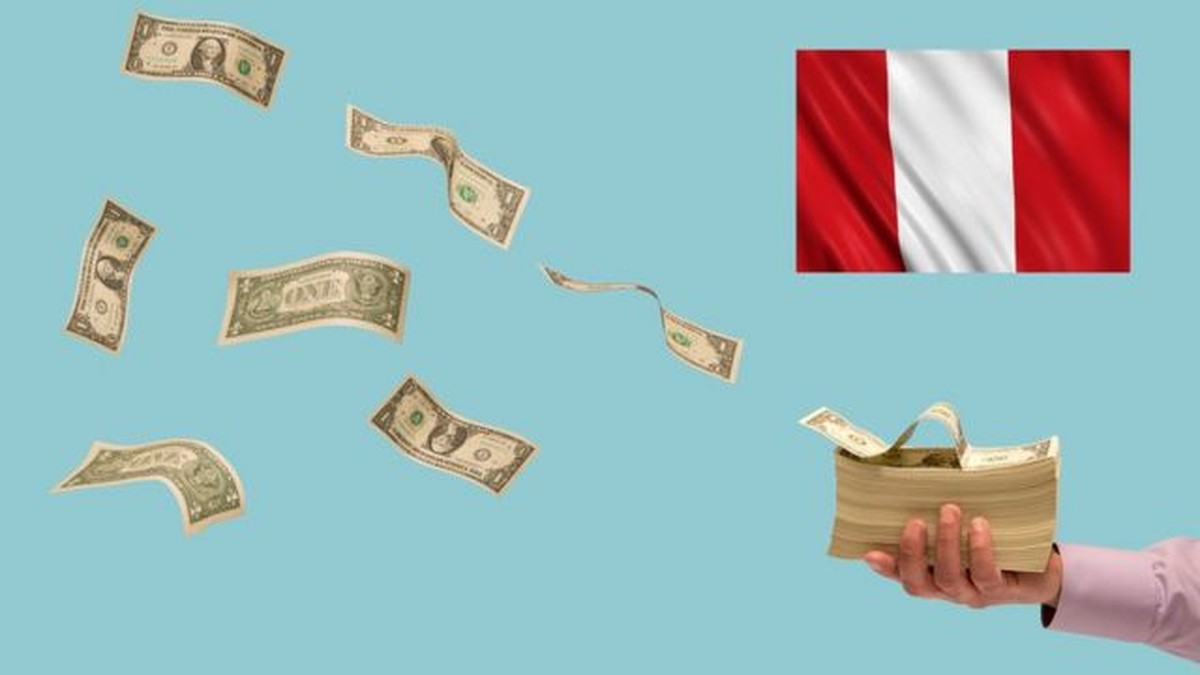 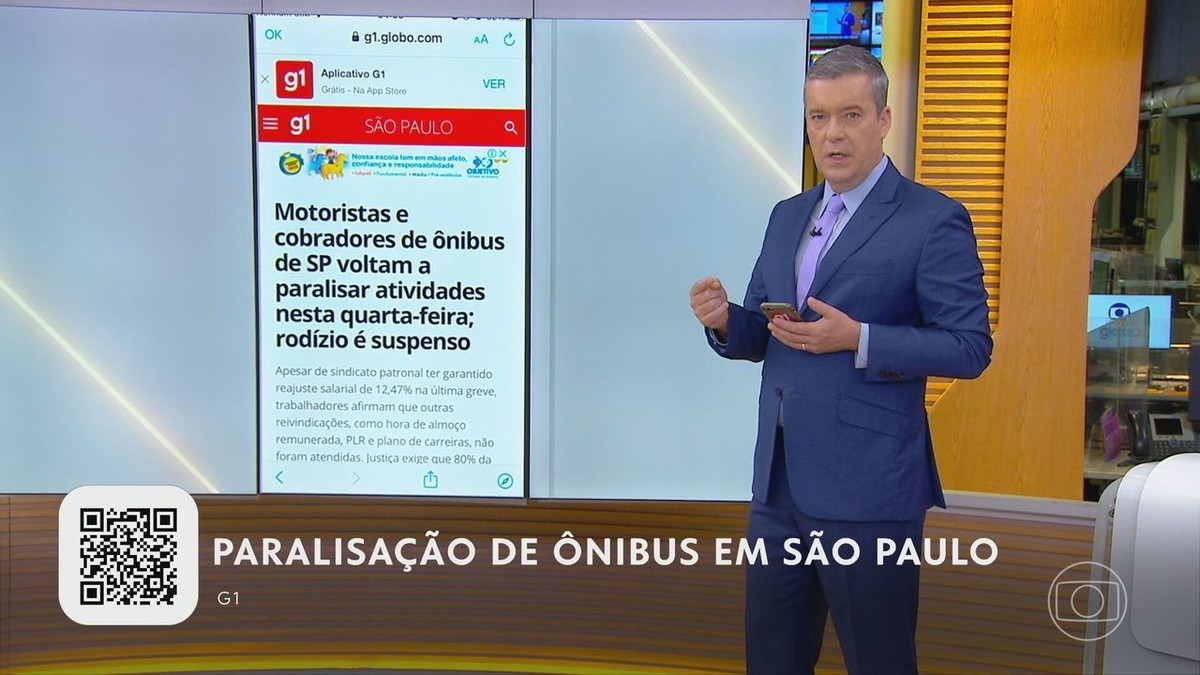 In an assembly, bus drivers and collectors from the capital of São Paulo decided, on …