Lion gets into safari car and tourists’ reaction is filmed

Abhishek Pratap April 7, 2022 News Comments Off on Lion gets into safari car and tourists’ reaction is filmed 8 Views

Can you imagine being hugged by a lion? This is a beautiful feline that I prefer to see from afar, and travelers have had the opportunity or the fright to see it up close, sniffing its scruff, literally.

The tourists were visiting the Taigan Lion&Tiger Conservation park, which is a non-governmental organization, located in the Crimean Peninsula, Europe region.

The site is the largest nursery on the European continent for lions and other species of animals, mainly large mammals.

At the moment, about 60 lions, 40 tigers and hundreds of other animals live freely on the territory of the park with an area of ​​​​more than 30 hectares.

According to the NGO’s website, the animals that are there came from various places such as: Russia, Ukraine, and some from the Republic of South Africa.

The site is open daily for visitation and during one of the tours people were surprised by the illustrious approach of a lion, which, without intending to hurt anyone, but to gain affection, entered the safari car.

The video showing the feline’s attitude was shared on the park’s TikTok profile on March 29. And it gained over 7 million views and thousands of funny comments.

“Did you guys stop at the crosswalk?! I’m going to go inside the car!!! Excuse me, Cláudia…”, joked a

“Leão: can I adopt this human here? I’ll call him Cleytinho”, said another.

“Give me a hug, Marcia, everything will be fine!” wrote a third.

But this is not the only time that such a kitty interacts with visitors. Look:

So… would you go to this park? 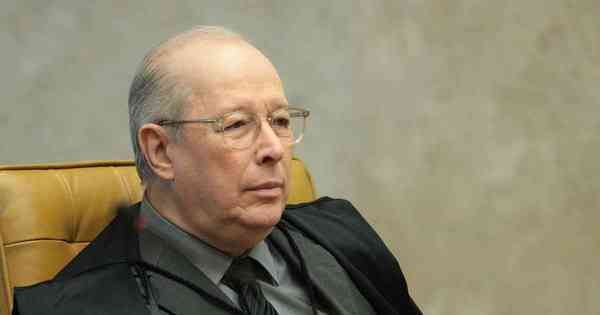 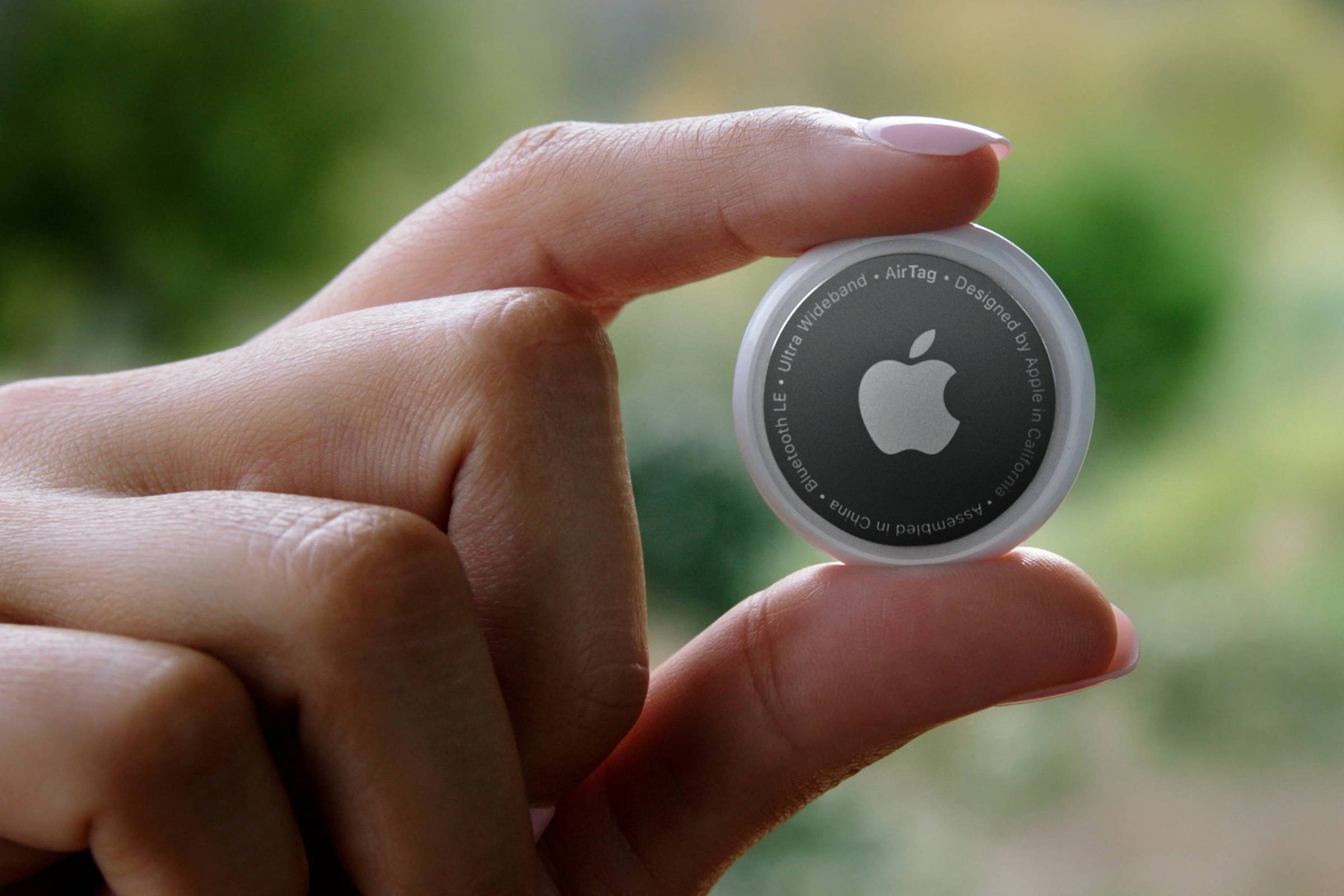