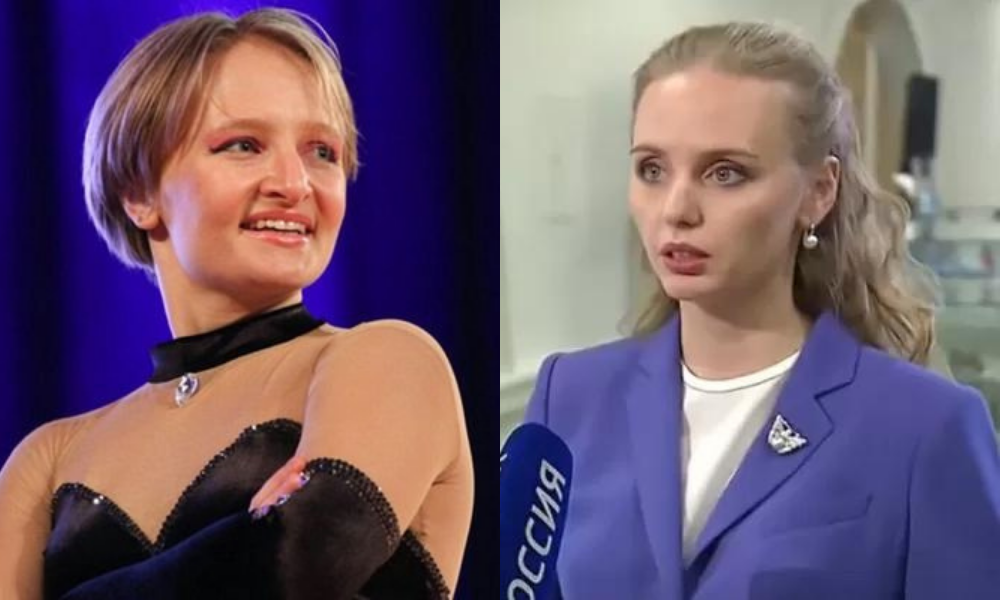 Who are Putin’s daughters who have received US sanctions?

Abhishek Pratap April 7, 2022 News Comments Off on Who are Putin’s daughters who have received US sanctions? 19 Views

Maria Putina is a physician and leads genetic research programs; Katerina Tikhonova is a dancer and deputy director of the Research Institute of Complex Systems at Moscow State University

Katerina Tikhonovna, from the left, and Maria Putina, from the right, are suspected of hiding the wealth of the Russian president.

You U.S announced this Wednesday, 6th, sanctions on the daughters of Vladimir Putin: Maria Putina and Katerina Tikhonova. The action is in response to the massacre that took place in the city of Bucha, where dozens of civilian bodies were found lying in the streets. According to the Americans, the reason they were hit by the new round is because they are suspected of hiding the wealth of the president of the Russia. Both Katherina and Maria are of legal age and are in their 30s. They are the daughters of Putin’s ex-wife, Lyudmila Shkrebneva, and the only ones who are assumed by the Russian leader.

Maria Putina, 38, was born in Leningrad and, according to a Newsweek report, is a pediatrician and leads state-funded programs that carry out genetic research. Maria, studied Biology at Saint Petersburg State University and graduated in Medicine from Moscow State University. Putin’s eldest daughter was married to Dutch businessman Jorrit-Faassen, however, according to investigative journalist Sergey Kanev, she would have divorced in March this year.

Unlike Maria, who leads a life out of the spotlight, Katerina Tikhonova, however discreet, has a greater presence on social media. The 35-year-old was born in East Germany when Putin was part of the KGB’s secret service. She holds a degree from Moscow State University in Asian Studies and a master’s degree in physics and mathematics. She is currently deputy director of the Research Institute of Complex Systems at Moscow State University. According to the US Treasury Direct, she is an executive technology lead whose role is to support the government of Russia and the country’s Defense Industry. Katerina Tikhonova has already pursued a career as a ballerina and today also works as a professional acrobatic rock athlete, of which she was a finalist in the championship held in 2014. According to Reuters, Katerina married Kirill Shamalov, 33, in 2013.