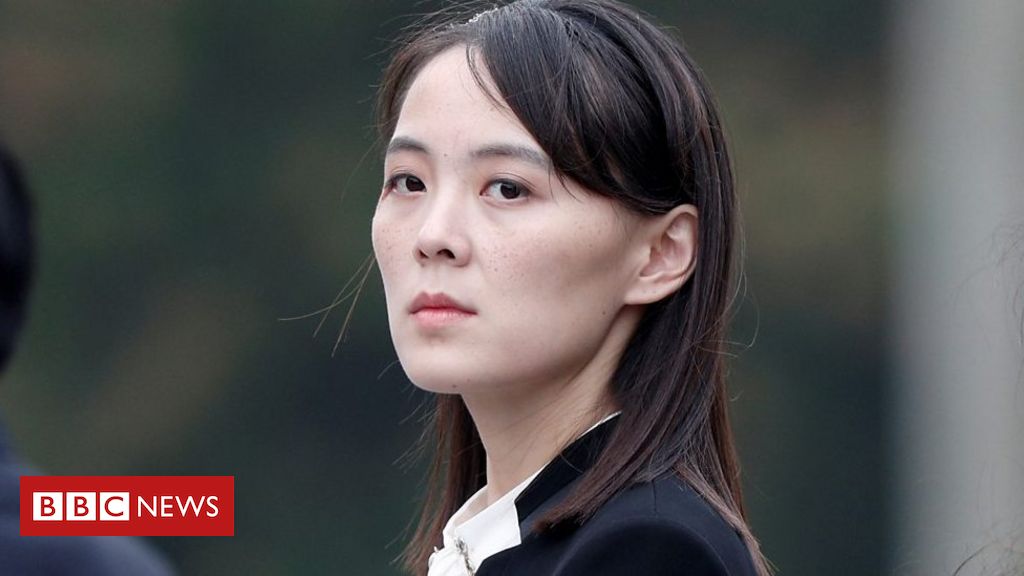 Who is Kim Yo-jong, the ‘mystery sister’ of the North Korean leader?

Abhishek Pratap April 8, 2022 News Comments Off on Who is Kim Yo-jong, the ‘mystery sister’ of the North Korean leader? 3 Views

Who is Kim Yo-jong, the ‘mystery sister’ of the North Korean leader?

Looking more behind the scenes, Kim Yo-jong gained the spotlight this week by announcing that Pyongyang would retaliate with nuclear weapons if South Korea launched a preemptive strike.

“If South Korea chooses a military confrontation with us, our nuclear fighting force will inevitably have to do its duty.”

Pyongyang has tested several missiles this year, raising tensions between the two countries.

But what do we know about Kim Jong-un’s younger sister, possibly the most powerful woman in North Korea?

In this video, you’ll learn a little about Kim Yo-jong, who has a key role in North Korea’s one-party propaganda department and is an alternate member of the Politburo, the party’s executive committee.