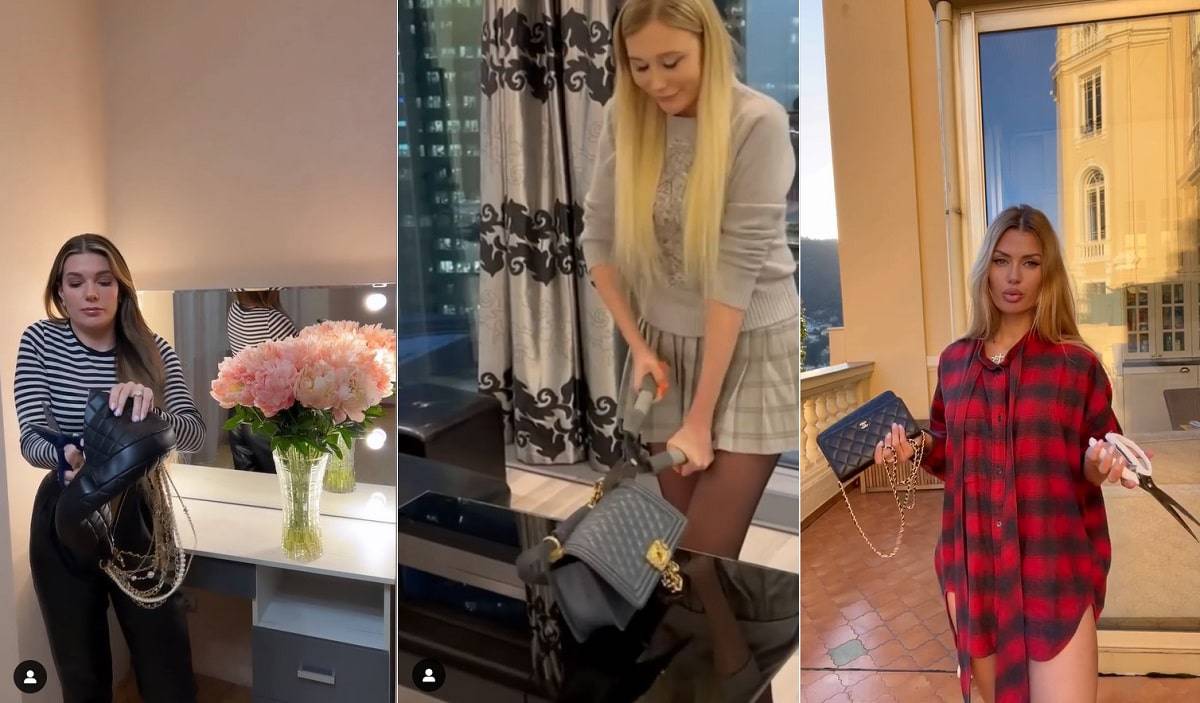 The war between Russia and Ukraine has lasted 44 days, several sanctions have been imposed on Moscow and a number of companies have left Russian territory. Among them, the French brand Chanel, which also included a request to suspend the sale of its products to people who can use them in Russia.

Therefore, Russian digital influencers started a boycott of the brand, with protests on Instagram. DJ Katya Guseva, with 591 thousand followers, and journalist Marina Ermoshkina, with 303 thousand followers, started with the videos, last Tuesday (5). During the week, they were followed by others.

“This brand will not have my money and I have respect for myself. I am against Russophobia and I am against this brand that supports Russophobia,” Marina said in the video, as she destroys, with gardening shears, a bag valued at 400,000 rubles, about R$22,000.

In the comments of the publications, people from all over the world criticize the influencers. “You cry for your bag! Ukraine’s mothers cry for their children,” reads a comment on the post by Victoria Bonya, who has 9.3 million followers. In the caption, the influencer says that she has never seen “a brand be so disrespectful to customers”.

Bonya’s video has 3.5 million views on Instagram Reels. She cuts a clutch, a kind of small bag, valued at 8 thousand euros, or almost R$ 41 thousand.

On the other hand, influencer Anna Kalashnikova avoided ripping any of her Chanel bags. She said she was “indignant at the brand’s act of Russophobia”, but refuses to destroy the objects, as “negativity breeds negativity”. The presenter said that she will donate the items to humanitarian aid institutions for refugees and women in Donbass, one of the places most affected after the invasion of Ukraine.

THE BBC, Chanel confirmed that it is complying with European Union sanctions. The luxury brand prohibits the sale of items worth more than 300 euros, about R$1,550, to Russia and to people who are going to take it to the country and use it there. Therefore, stores ask customers to provide their primary address.