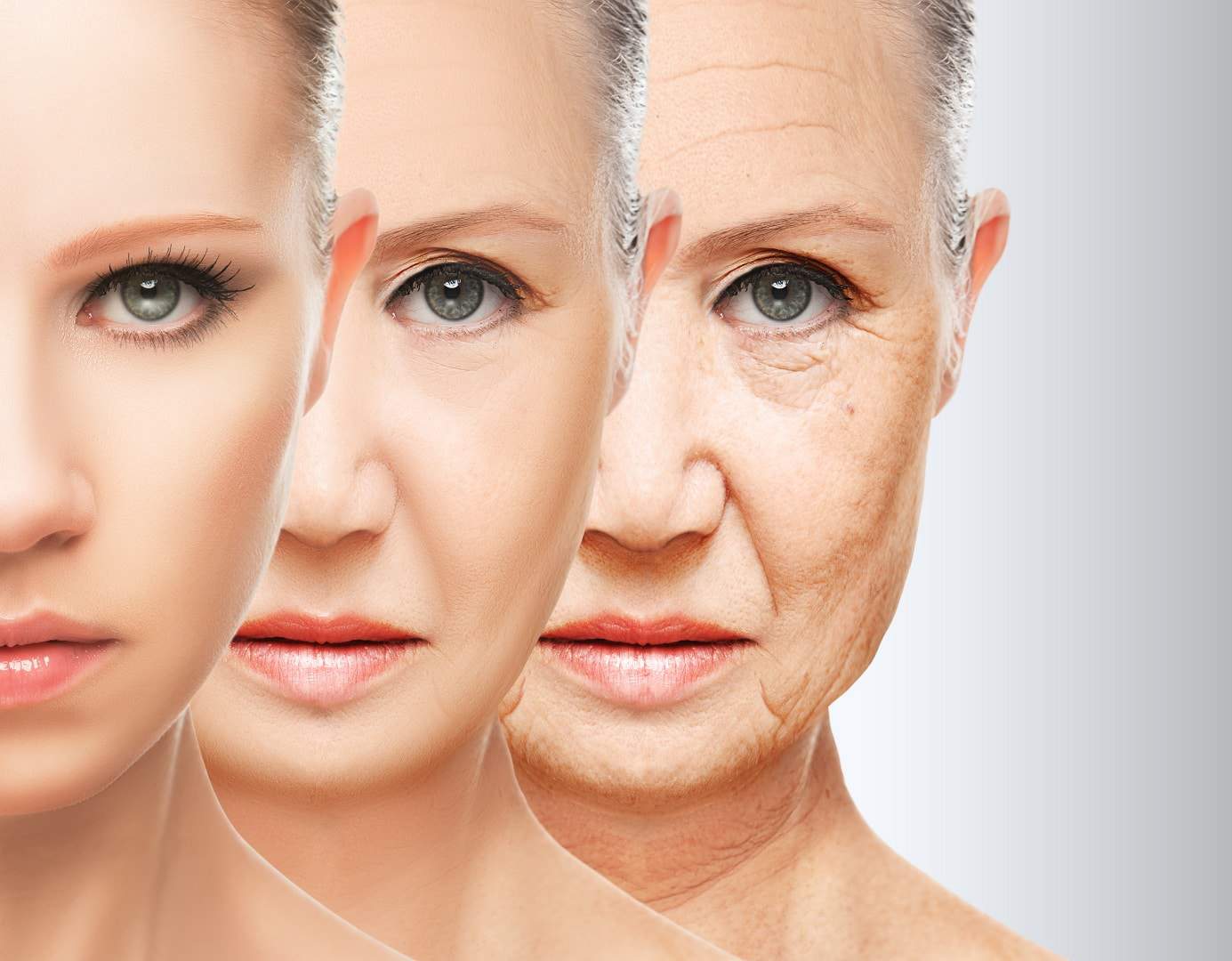 For the first time, scientists at the University of Cambridge, in the United Kingdom, managed to rejuvenate the skin cells of a 53-year-old woman in 30 years. Using the same technique, they believe they can reproduce the results with other tissues in the body. The discovery is important for preventing and treating diseases that are age-related.

The study was published in the scientific journal ‘eLife’ by British, German and Portuguese scientists at the Babraham Institute of Epigenetics in Cambridge. The basis was the same cell reprogramming technique used to create the cloned sheep Dolly in the 1990s at the Roslin Institute.

The research is still in its early stages, but promises to revolutionize regenerative medicine. “We will be able to identify the specific genes that rejuvenate without having to reprogram the cell,” said Wolf Reik, lead author of the study and team leader at the Babraham Institute in Cambridge.

He told BBC News he hopes the technique could one day be used to keep people healthier for longer, particularly as they age. According to Reik, some of the first applications could be the development of drugs to rejuvenate the skin of elderly people in parts of the body that have been cut or burned, speeding up healing.

One of the tools for this is the ability to transform stem cells into specific cells and vice versa. These cells appear at the beginning of the embryo and can transform into all types of tissue in the human organism. On the other hand, in the laboratory, only some types were reprogrammed, such as skin cells or fibroblasts.

In 2007, after learning how to clone Dolly, scientist Shinya Yamanaka was able to transform normal cells into stem cells, which were able to become any type of cell. The process took 50 days and used molecules named Yamanaka factors.

Scientists at the Babraham Institute have created a new method. The fibroblasts were exposed to the factors for 13 days and lost the aging markers, maintaining skin cell functions, collagen production, for example.

The next step was to look for changes in aging markers, known as chemical and genetic characteristics. The observed cell was similar to that of a 23-year-old, either in appearance or functioning.

To date, the technique cannot be tested clinically, due to the risk of cancer. Scientists commented that with the advancement of technology it will be possible to use the discovery to give more quality of life to the elderly. “The long-term goal is to extend human health, rather than (extend just the length of) life, so people can age healthier,” he concludes. Reiki