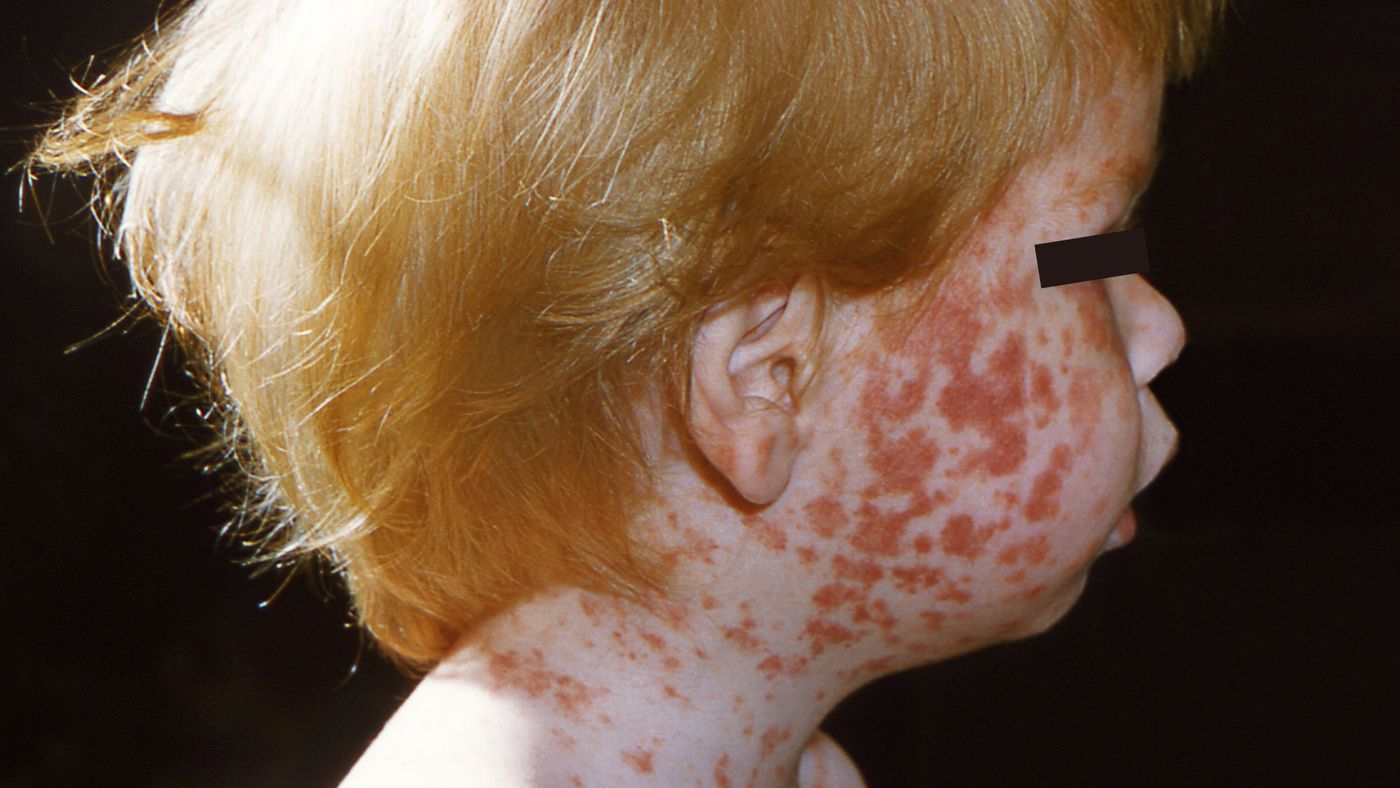 Brazil confirmed 13 officially diagnosed cases of measles by the end of March, in addition to another 100 suspects. This week, the government of São Paulo announced the second case of the infection, caused by Measles morbillivirus. In parallel, the rate of vaccination against the disease – which can be fatal, especially in children – is falling across the country.

In the fight against measles, the country received a certificate of eradication of the disease in 2016, but cases have reappeared since 2018. Last year, two deaths were caused by measles, both in the state of Amapá. The victims were two babies, aged 4 and 7 months, who were not immunized.

After receiving the measles eradication certificate, Brazil spent the year 2017 without registering any case of the disease. However, in 2018, health authorities faced an outbreak of the infection, with 10,300 occurrences. In 2019, another 20,900 cases were registered.

With the covid-19 pandemic, officially diagnosed cases have dropped. In 2020, there were 8,800 diagnoses, according to the Ministry of Health. In 2021, only 668. Now, it is necessary to observe what this year’s trend will be.

With the return of the disease, pediatricians need to pay attention to the signs and should reconsider the disease as a possible condition. To G1Marco Aurélio Sáfadi, president of the Department of Infectious Diseases of the Brazilian Society of Pediatrics, comments that he trained “several generations of doctors” who had never seen a single case of measles.

In addition to diagnosis, another challenge is the fact that the disease is highly contagious. “The transmissibility rate of measles is between 12 and 18. This means that for each case of the disease, you will probably have another 12 to 18 cases of infected people if this occurs in a susceptible population. transmission rate of covid-19 in any of its versions”, explains Sáfadi.

One of the reasons for the return of measles cases is the drop in immunization rates for children in Brazil. Currently, the MMR vaccine — which immunizes against measles, mumps and rubella — is one of the main immunization agents of the National Immunization Program (PNI) and its distribution is free of charge in the Unified Health System (SUS).

Despite this, the vaccination campaign has recorded insufficient coverage rates since 2017. In that year, the indicator was 86.2%. In 2021, coverage dropped further and reached 71.4%. “This decrease in vaccination has contributed to the emergence of new measles outbreaks”, explains the Butantan Institute, in a note on the challenges of immunization.

In addition to measles cases, deaths are also more reported. “It is absurd, it is inconceivable to have deaths in children from a disease that is totally prevented by vaccination”, emphasizes Mônica Levi, president of the Commission for the Review of Vaccination Calendars at Sbim (Brazilian Society of Immunizations), for the Newspaper.

Does immunization cause a reaction?

It is worth remembering that the vaccines that immunize against measles are safe and have been in use for years in the SUS. As explained by Saúde, “the triple viral and tetraviral vaccines, in general, cause little reaction. The most observed adverse events are fever, pain and redness at the injection site and exanthema. Hypersensitivity reactions are rare”.

Know the symptoms of the disease

To identify a possible case of measles, Saúde explains that the main symptoms are:

In addition to the first symptoms, the patient may have red spots on the face and behind the ears that then spread over the body. These tend to appear between the third and fifth day of infection.

“After the appearance of the spots, the persistence of fever is a warning sign and can indicate severity, especially in children under 5 years old”, warns Saúde.

In children, measles can cause numerous complications, such as ear infections, acute encephalitis, or pneumonia. The latter is the most common cause of measles death in young children. In adults, the main complication is also pneumonia.

In addition, Health points out that “women of childbearing age (10 to 49 years), not vaccinated before pregnancy, may present premature birth and the baby may be born with low weight”, if infected by the virus.

She's our PC girl, so anything is up to her. She is also responsible for the videos of Play Crazy Game, as well as giving a leg in the news.
Previous Russian warship ‘seriously damaged’ after ammunition explosion – News
Next After inspection, Unimed says it will ‘overcome difficulties’ – SelesNafes.com