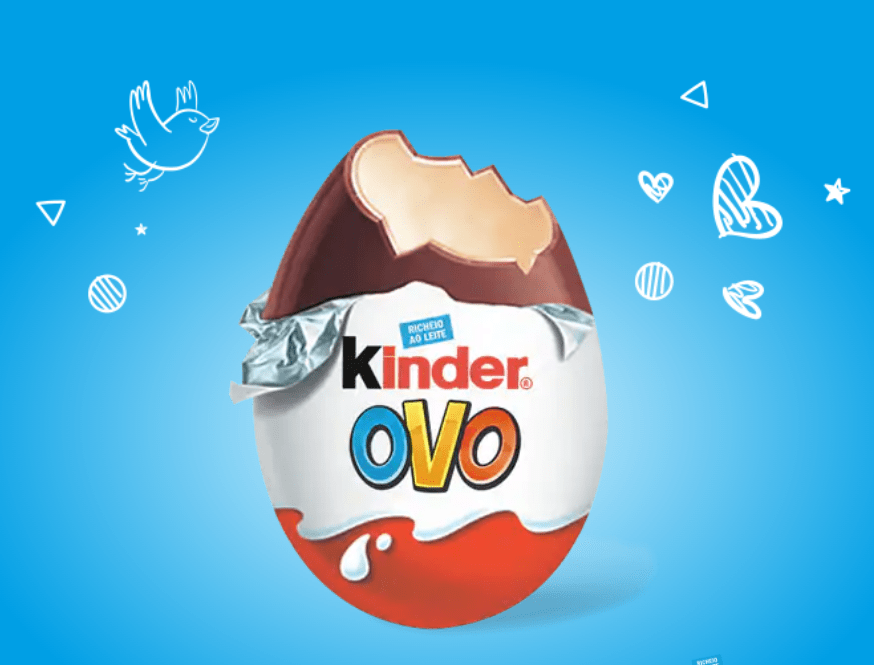 Kinder Ovo: Brazilian government asks for clarification on cases of contamination on the eve of Easter

Abhishek Pratap April 14, 2022 News Comments Off on Kinder Ovo: Brazilian government asks for clarification on cases of contamination on the eve of Easter 11 Views

The Ministry of Justice and Public Security notified the manufacturer Ferrero do Brasil, on the eve of Easter, in the face of the record of dozens of cases of salmonella caused by Kinder chocolates in the United Kingdom. Through the National Consumer Secretariat (Senacon), the government has determined that Ferrero do Brasil provide clarification on the safety of the product or formalize the chocolate recall in the country.

“Considering that, until then, Ferrero do Brasil has not issued a specific statement for Senacon, the aforementioned company was notified in the interests of transparency in consumer relations. It is recommended that subsidiaries and importers of suppliers of products and services inform the competent Brazilian authorities that the products or services subject to the recall abroad have not reached the Brazilian market,” said Senacom in a statement.

“If the product has signs of risk to consumers in Brazilian territory, the supplier must formalize the recall immediately”.

The company has 72 hours, from the receipt of the notification, to formalize the recall or provide the necessary clarifications.

In a note sent to InfoMoneyFerrero do Brasil* stated that it did not receive “any official notification from Senacon about possible clarifications regarding episodes of salmonella poisoning in Kinder Europe products and emphasizes that it received information about the case from the press”.

The company explained that in Brazil it voluntarily contacted the National Health Surveillance Agency (Anvisa) to clarify the facts and made itself available for any additional information.

“Ferrero reiterates that the voluntary recall being carried out in other countries only refers to products from the Kinder Surprise, Kinder Mini Eggs, Kinder Surprise Maxi 100g and Kinder Schokobons lines manufactured in Arlon, Belgium. These products are not sold by Ferrero in Brazil, so there is no need to talk about removing these items from the country.”

Article 10 of the Consumer Protection Code says that the supplier cannot place on the market a product or service that presents a high degree of harmfulness or danger to health or safety.

According to the legislation that regulates the recall, the supplier is responsible for explaining what the defect is and warning about the risk involved, in addition to advising consumers on how to avoid incidents and what to do to obtain repair, replacement or refund of the product.

The federal government maintains a website where consumers can search if a product or service has been recently recalled, in addition to registering to receive alerts whenever a new recall is released.

Contamination in the UK

Dozens of cases of salmonella contamination have been detected in Europe, and the suspected contamination focus is on products manufactured in Belgium – which led to its withdrawal from the markets by the manufacturer Ferrero.

The company requested the return of Kinder products produced at the factories in Arlon, Belgium, which were sold in France, Belgium, the United Kingdom, Northern Ireland, Germany and Sweden.

Salmonellosis is a bacterial disease that affects the intestines and can cause gastroenteritis.

Diarrhea, stomach cramps, vomiting and fever are among the symptoms that manifest between 12 hours and 72 hours after eating a dose of salmonella-infected food.

Symptoms usually last four to seven days, and most people recover without treatment.

*Article updated at 5:10 pm with Ferrero do Brasil’s position.