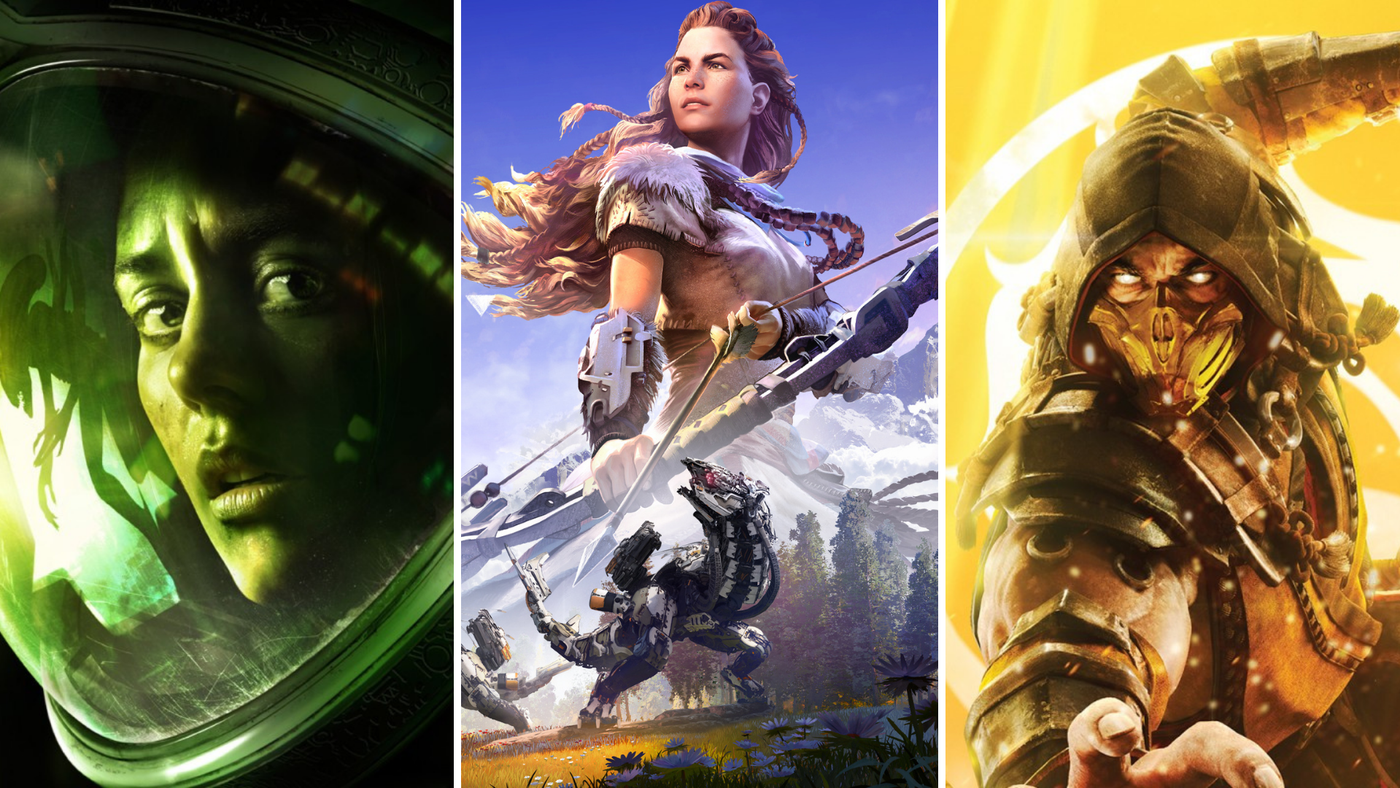 The Easter Sale continues to run on PlayStation Store, offering up to 75% off PlayStation 4 and PlayStation 5 games. In the second week, more titles came on offer, including Mortal Kombat 11, Assassin’s Creed Origins, Horizon Zero Dawn and others.

Next, we’ve selected 20 great games that are priced under R$50 on Sony’s digital store. If you’d rather check out all the Easter deals on the PS Store, click here.

Aloy’s first adventure is a must-stop for anyone looking to play the sequel, Horizon Forbidden West, which recently arrived on PS4 and PS5. Guerrilla Games’ open-world action RPG is set in the future, where surviving humans formed tribal societies after the extinction of modern civilization as we know it.

Horizon Zero Dawn: Complete Edition includes base game and expansion The Frozen Wilds. The package is on sale for R$ 49.75.

Launched in 2017, Assassin’s Creed Origins takes players to Ancient Egypt, in control of Bayek. As the name implies, the game serves as an origin point for the history of Ubisoft’s acclaimed franchise, as well as introducing gameplay mechanics that have been maintained and evolved in the most recent releases.

You don’t have to like Alien movies to play this game — just be interested in having an extremely immersive horror experience. Alien: Isolation was released in 2014, being one of the best survival titles of recent years. You control the daughter of Ellen Ripley, the character played by Sigourney Weaver in theaters. Amanda Ripley is in space looking for answers about what happened to her mother, but she will have to face terrible threats, including the deadly Xenomorph.

Alien: Isolation – THE COLLECTION is on sale for R$ 32.98. The pack includes the base game and seven expansions.

NetherRealm’s fighting game appears frequently on the PlayStation Store’s list of promotions, but it’s always worth mentioning because we’re talking about an excellent game. Mortal Kombat 11 offers a good story mode for fans of the franchise, in addition to other classic modes. In addition to new and bloody Fatalities, the game brought Brutalities that interact with the scenarios.

Mortal Kombat 11 is on offer for R$ 39.98. If you want to expand your experience, you can also buy the Ultimate Bundle (on sale for R$39.99), which includes the expansion aftermath and Kombat Packs 1 and 2.

This is the latest release in the FPS and survival franchise. Explore post-apocalyptic Russia and face a variety of mutated creatures, as well as aggressive humans who don’t have time for small talk. In combat, you can opt for direct combat or strategic stealth. It will also be necessary to explore the game world for resources.

Raju has an exquisite taste. For him, video games are more than entertainment and he likes to discuss forms and art.
Previous How did the followers of Jesus founded Christianity?
Next MP accuses Russians of ‘systematic’ rape of women