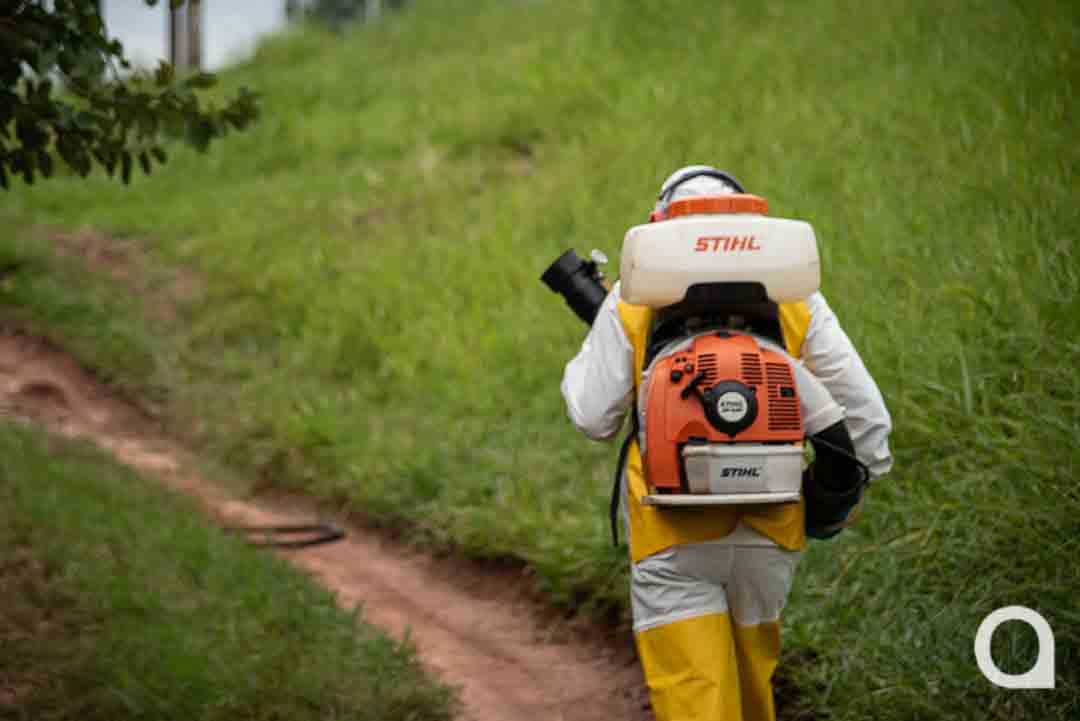 Due to the Good Friday holiday, the Environmental Health Surveillance Service of the Umuarama Health Department anticipated the update of the weekly dengue monitoring bulletin to this Thursday, 14, and the data maintains the alert situation in the city. Since last Sunday, 55 more cases of the disease have been confirmed, bringing the accumulated since epidemiological year to 402.

During this week, 169 more notifications were registered, which now total 966 – of which 564 were discarded and 18 suspects are still under investigation. Two cases of dengue with warning signs (DSA) were also announced and there was no record of death caused by the disease since August 1 of last year.

The city’s neighborhoods with positive cases now number 73 (there were 68 in the last bulletin) and the regions of five basic health units – where 31,000 people live – are experiencing an outbreak of dengue: Centro de Saúde Escola, with 146 cases; Panorama Garden, with 61; Central Health Post, with 32; Guarani/Anchieta, with 30; and Jardim Cruzeiro, with 29 positive people.

The numbers are getting worse despite the efforts made by the teams to combat endemic diseases in the municipality, in the elimination of outbreaks and possible breeding sites of the dengue mosquito in the neighborhoods where they are most infested, in addition to the Clean Neighborhood Operation, which has already collected more than 200 tons waste in the Sonho Meu, Cândido Portinari and Belo Monte neighborhoods.

“We need the support of the population. Each resident must take care of their yard, carry out weekly inspections and eliminate materials that can accumulate water. Dengue is a challenge that can only be overcome with the effort of all, otherwise we will have to face again an epidemic of the disease that can have a tragic outcome”, warned the municipal secretary of Health, Herison Cleik da Silva Lima.

She's our PC girl, so anything is up to her. She is also responsible for the videos of Play Crazy Game, as well as giving a leg in the news.
Previous Ukrainian attacks on Russian territory increase and positional battles dominate eastern Ukraine
Next Brazil will defend dialogue with Putin at the G20, after Russia asks for support