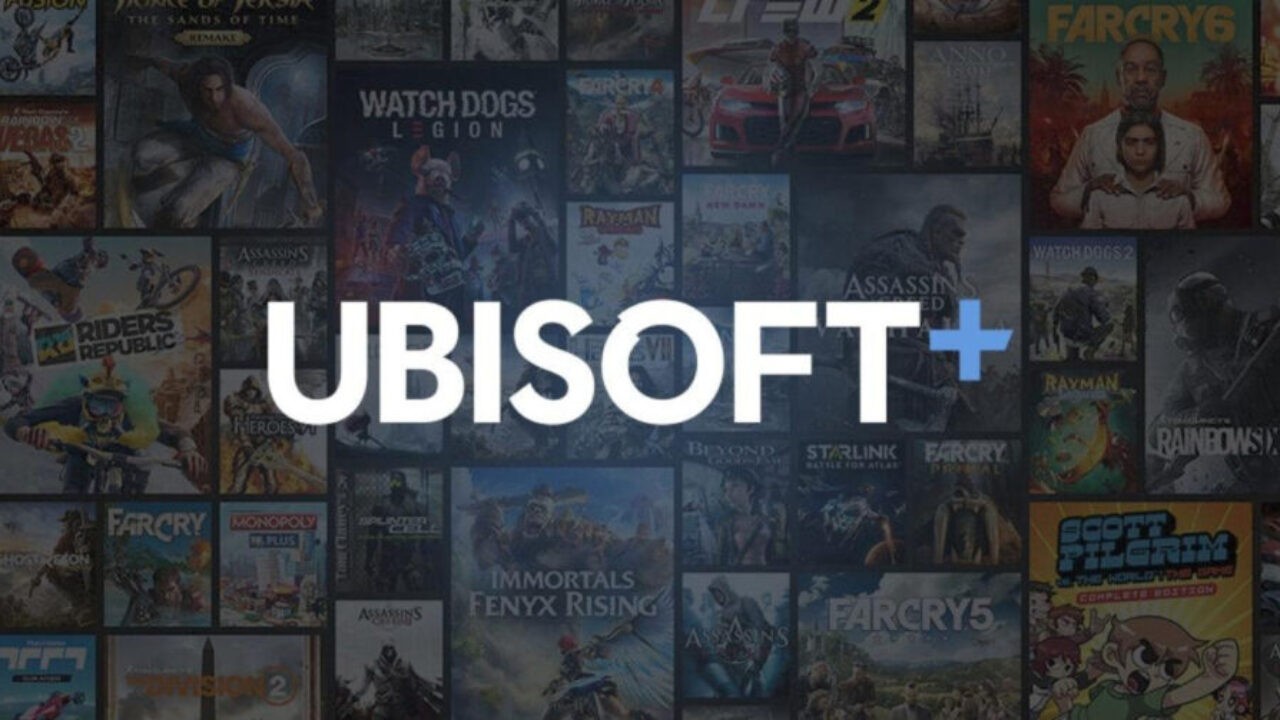 Enjoy! Ubisoft Plus is offering a 7-day free trial on PC

Raju Singh April 15, 2022 Technology Comments Off on Enjoy! Ubisoft Plus is offering a 7-day free trial on PC 30 Views

For R$49.99 a month, Ubisoft Plus subscribers receive access to a catalog of more than 100 games from the French publisher, including classics such as Speed ​​Busters and the recent Rainbow Six Extraction.

With so many similar services popping up, it’s normal for many to question the feasibility of subscribing. If you’re one of those, the platform is offering a week of free trials on PC.

Enjoy one week of Ubisoft+ for free! Play over 100 games on PC including our latest releases and expansions.

To access the test, you need to provide your credit or debit card details. In addition, if the subscription is not canceled at the end of the trial, an automatic renewal will take place and the user will be charged the default value.

It is worth remembering that the test is limited to new users and even if you have recently canceled your subscription you will not be able to participate.

Here are some games that can be found on the platform, including their respective cosmetic items and expansions:

The catalog certainly has some very attractive titles and is worth the test.

So, will you stay out of this?

Raju has an exquisite taste. For him, video games are more than entertainment and he likes to discuss forms and art.
Previous WhatsApp limits message forwarding to 1 recipient or group at a time | Technology
Next Discover the incredible benefits of plums for your health; the advantages are so many that you can’t stop consuming