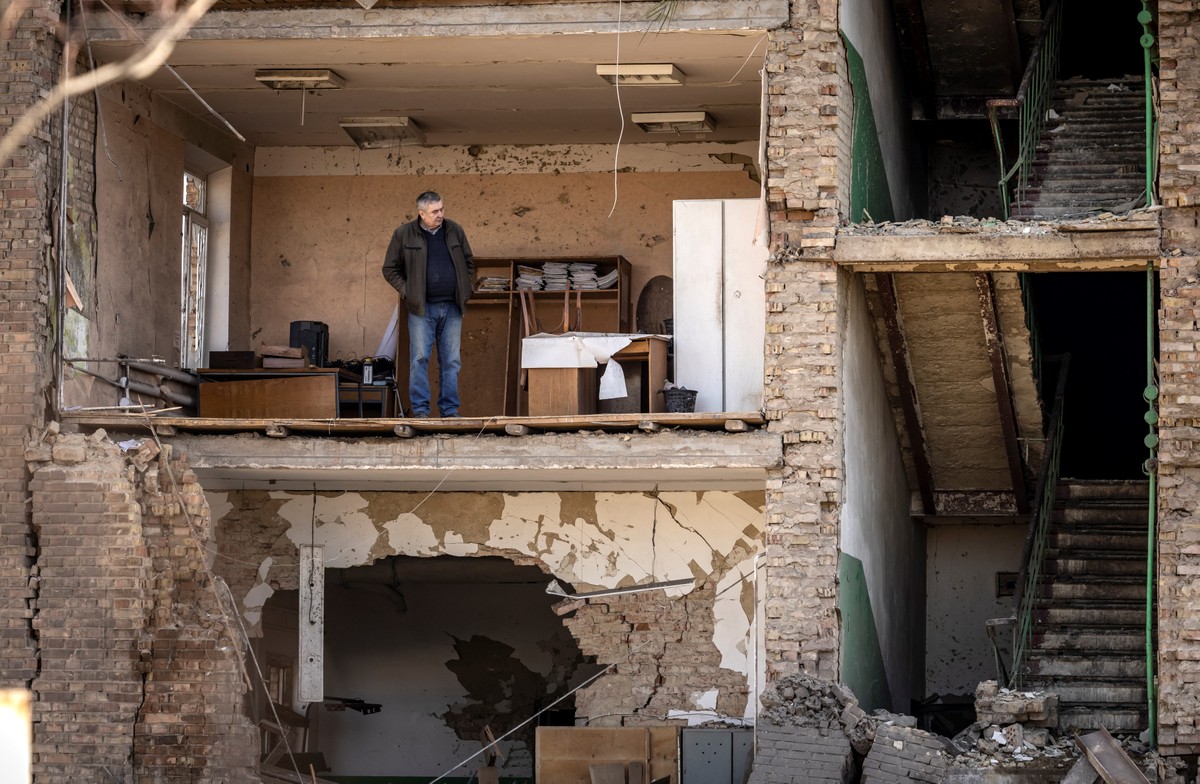 Two weeks after withdrawing its troops from the entire Kiev region and concentrating attacks on eastern Ukraine, Russia resumed bombing the outskirts of the Ukrainian capital on Friday and announced a new offensive across the area. During the night, explosions were heard on the outskirts of the city, and there are points without internet.

The Ministry also announced this Friday (15) that “the number and frequency of missile attacks on facilities in Kiev will increase”in response to what Moscow calls “sabotage by Ukrainian forces on Russian territory”.

The Russian Defense Ministry said it had attacked a missile factory at the Vizar military and industrial complex in Vyshneve, on the outskirts of Kiev, with cruise missiles. The attack took place during the early hours of the morning, when residents of the capital claimed to have heard explosions.

The announcement comes a day after one of Russia’s biggest and most famous ships, the Moskva, sank. Kiev claims to have hit the vessel with missile attacks. Moscow denies it and claims that an accident with its own ammunition damaged the ship.

Officially, the Russian government claims that the announcement of the escalation of attacks in Kiev is a reprisal for recent attacks by Ukrainian forces on Russian territory. On Friday, Ukraine attacked more than 20 buildings and a school in a village in southeastern Russia near the border, according to Russian news agency Tass. On Thursday (14), the government of the Russian city of Belgorod, 40 kilometers from the border, said that Ukrainian troops had also carried out attacks in the region.

Shop on the outskirts of Kiev affected by bombing with cruise missiles that Russia claims to have launched this morning – Photo: Herbert Villarraga/ Reuters

Kiev has not yet taken a position on the allegations.

The offensive could open a new phase in the war, which has lasted more than 50 days and had focused on the east of the country and the southern city of Mariupol.. In the port city, which Russia is trying to take control of, the Russian Defense Ministry also said it had completely taken control of one of the city’s main steel mills.

Of important symbolic value and known as an “aircraft carrier killer”, the Moskva was the largest Russian ship in the Black Sea, and had long-range missiles capable of attacking the coast and even planes, as well as defense radar for the entire fleet. .