It is a food that does not age. It emerged at the dawn of many ancient civilizations and acquired longevity and tradition, but is constantly renewed to meet the most diverse preferences and trends. All these attributes pay homage to chocolate, a food of almost absolute unanimity.

Undoubtedly, chocolate, with its various formats and presentations, is part of the routine of families and, more recently, many of its properties and effects have been identified as beneficial to the human body, especially to the heart.

Many nutrological concepts have added considerable value to conventional pharmacological therapies and, thus, pathologies that were once treated exclusively through drugs, can now receive a broader approach. In this context, chocolate has been useful, in a supporting way, in the attenuation of depression, insomnia, hormonal disorders and cardiovascular disorders.

The main component of chocolate is cocoa. The concentration of the ingredient is directly related to the bitter taste. The more cocoa (generally a percentage value above 70), the more intense the bitter taste of the chocolate. Cocoa is rich in anti-inflammatory and antioxidant substances, notably flavonoids and iron.

Flavonoids help neutralize and eliminate free radicals — metabolic wastes that are harmful to the human body. With regard to cardiovascular protection, flavonoids exert anti-inflammatory effects on the arteries and veins of the body, reducing the formation of fatty plaques and being useful in preventing events such as myocardial infarction and stroke. In many situations, chocolate, due to its iron content, can be used as an adjunct in the treatment of anemia and in caloric and energy recovery.

Optimal amounts of caffeine and magnesium are also part of the composition of a chocolate rich in cocoa. The properties of caffeine include better physical and mental disposition for work and daily activities, thermogenesis and greater caloric burning capacity and global activation of blood circulation, favoring some skills such as memorization and concentration.

Magnesium’s organic functions are essential to life, notably its regulatory role in the elimination of toxic metabolic waste and free radicals. In addition, it plays a key role in muscle contraction, regulation of calcium metabolism and control of blood pressure and heart rate. Thus, for patients with arterial hypertension and cardiac arrhythmia, moderate consumption of dark chocolate can be used in conjunction with conventional medications.

Among the most well-known hormones in the field of fullness and well-being are serotonin and endorphin. Serotonin is synthesized in the gut and plays an essential role in controlling anxiety and reducing symptoms such as fatigue and irritability. Moderate consumption of dark chocolate can stimulate serotonin synthesis, making people more docile, calm, balanced, and subsequently minimize the complications of emotional stress. For those people who are routinely irritable and impulsive and who experience spikes in blood pressure, palpitations, excessive sweating and chest pain, the consumption of dark chocolate is certainly a healthy and appetizing ally. For those extremely calm and tolerant people, the consumption of chocolate is also valid, in these cases for prophylactic purposes. Endorphins are produced by the brain and actively participate in the analgesia process, including indirectly helping to control blood pressure.

From a cardiological and nutrological point of view, the consumption of dark chocolate should be prioritized over white chocolate. While often more palatable, white chocolate is high in fat, increasing your risk of developing dyslipidemia and diabetes. White chocolate has a considerably lower amount of antioxidants and micronutrients, contributing little to cardiovascular protection.

Thus, for cardiovascular protection and obtaining antioxidant and anti-inflammatory effects and increased serotonin and endorphin synthesis, it is recommended to consume dark or semisweet chocolate, in the daily amount of 10 g to 30 g, which would correspond to a small tablet.

She's our PC girl, so anything is up to her. She is also responsible for the videos of Play Crazy Game, as well as giving a leg in the news.
Previous NASA confirms megacomet nucleus is ‘largest ever seen’
Next WhatsApp stops working on some cell phones; see complete list – 24 Hour Fields 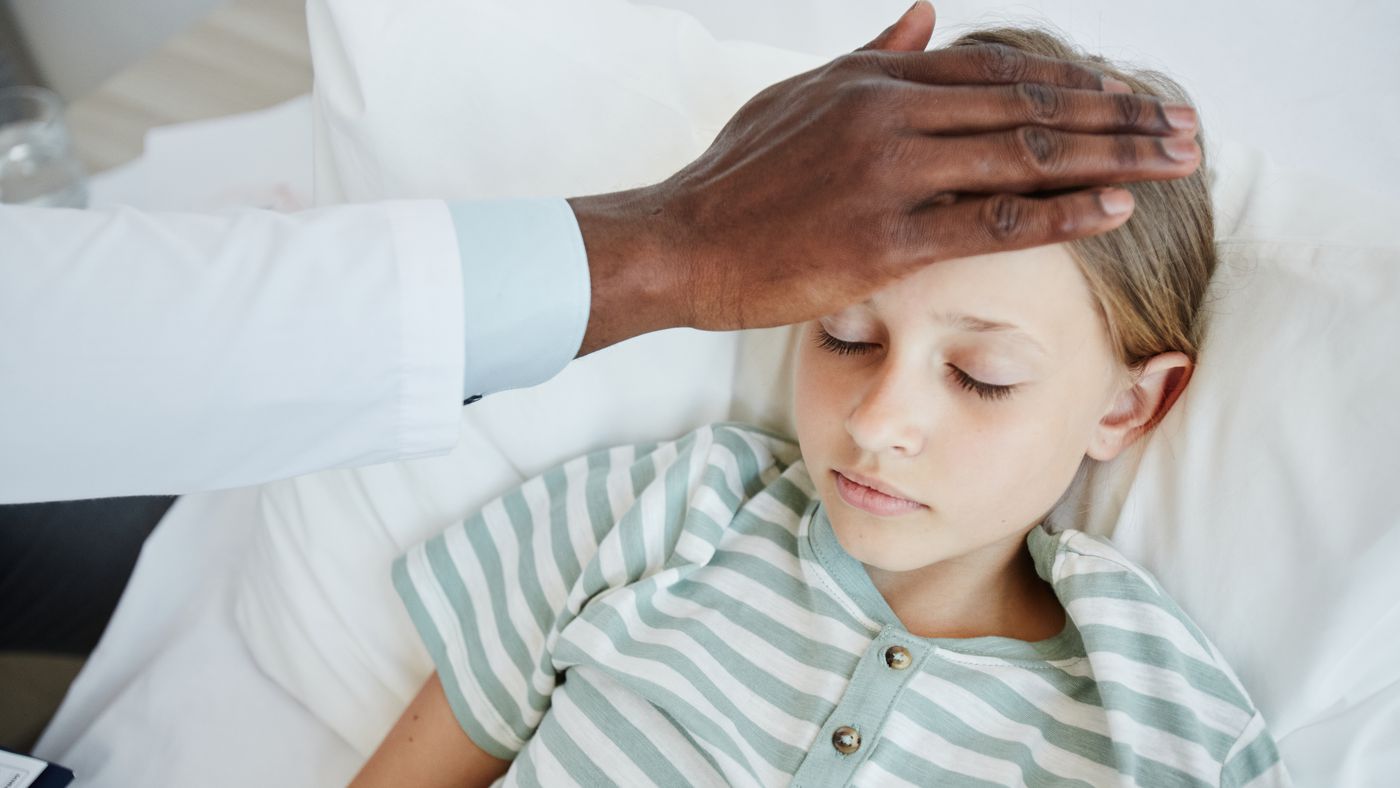 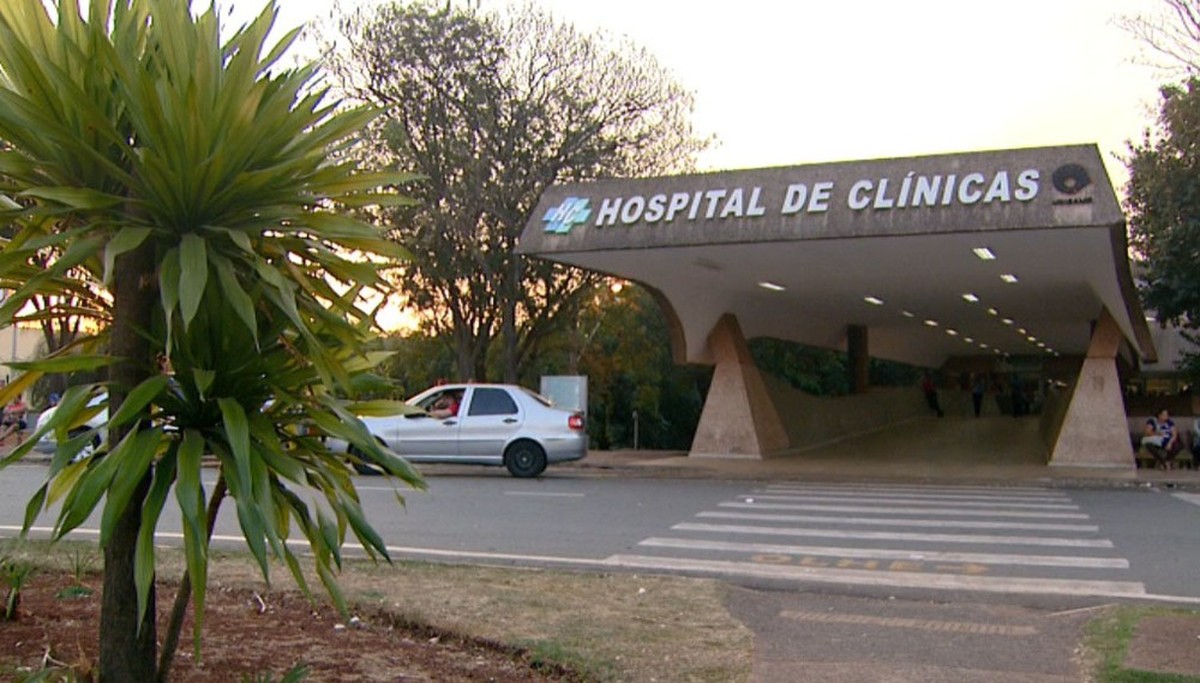