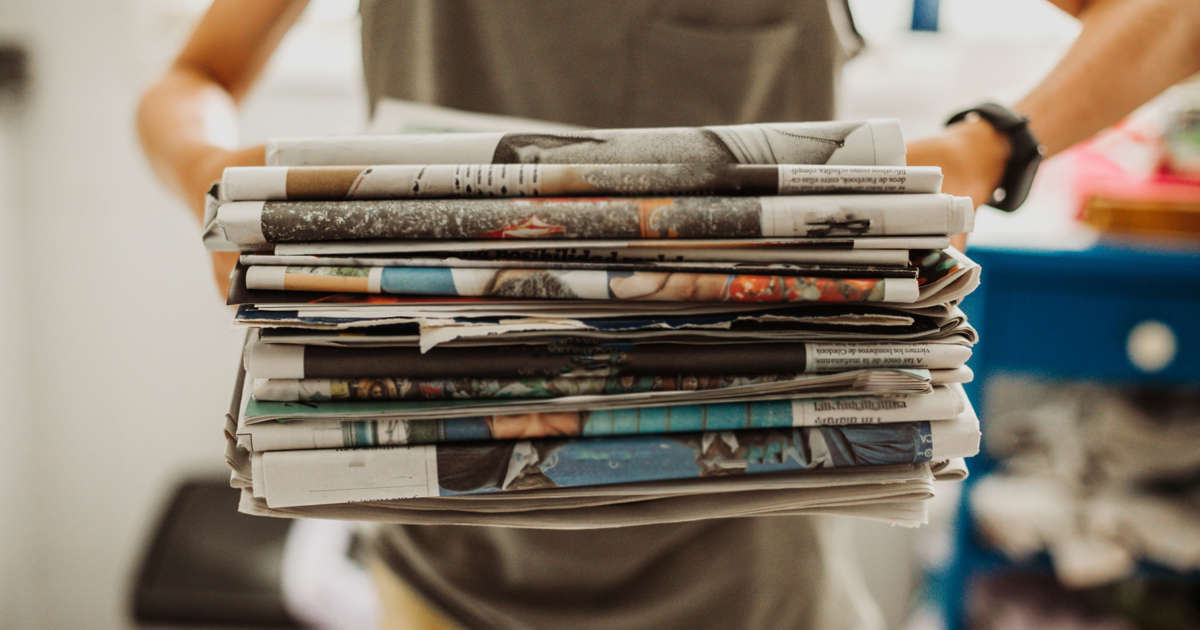 ‘I did it to go to Argentina’, says fake doctor suspected of amputating man’s leg

Jenni Smith April 16, 2022 Health Comments Off on ‘I did it to go to Argentina’, says fake doctor suspected of amputating man’s leg 15 Views

SÃO PAULO, SP (FOLHAPRESS) – “I did this to go to Argentina, because my goal is to graduate, to pursue this medical career.” It is thus, citing the neighboring country at each pause for a new reasoning, that Gerson Lavisio, 32, explains what led him to act as a false doctor in São Paulo.

He interviewed the Folha de S.Paulo newspaper, confirmed that he actually worked in patient care even without having a degree in medicine, but denied having ordered the amputation of a man’s leg – a case for which he is investigated by the state’s Public Ministry.

He also stated that he has received proposals from four parties to be a candidate in the next elections, but that he has not yet decided whether to accept the invitations because he is looking for an acronym that is against abortion – he did not reveal the names of the parties that supposedly sought him out. Lavisio also said he is an admirer of President Jair Bolsonaro (PL).

“Regardless of the wrong things I did, I’m an evangelical guy. I have my belief and I respect my belief. And I assume what I did, which was working against the law,” he said.

“Both sides of politics came after me, like the right and the left, but I really like the [Jair] Bolsonaro, but I also don’t agree with some things. But, yes, I see in Bolsonaro a hope for a better country. Really, if I accept this invitation to enter politics, my side would be the health side, I know what happens, I know the tricks”, he added.

Lavisio met with the reporter on Thursday afternoon (14) in front of the Criminal Forum in Barra Funda (west zone of the capital of São Paulo), where he was supposed to present himself to proceed with the procedures to perform community service – part of the sentence he received for to have passed as a doctor.

Unemployed for four months, he said he works odd jobs at a brickyard, the only way he has found to avoid delaying his two-year-old daughter’s child support. Born in Cambará (PR), he currently lives in the interior of São Paulo and has a thick accent typical of the region.

Lavisio was arrested on March 15 on Presidente Dutra highway, in Pindamonhangaba (SP). At the time, he worked as a doctor for the CCR RioSP concessionaire, responsible for the road, after being hired by an outsourced company, Enseg.

In a note sent by the concessionaire, the company Enseg said that it “proceeded with the immediate removal of the professional investigated for illegal practice of medicine and is cooperating with the competent authorities for the complete clarification of the facts”.

Also in a statement, CCR states that “the investigations and investigations are being carried out by Organs competent bodies and we support all of them”. When the case was revealed, the company pointed out that the amputation took place only at Lorena’s hospital, not on the highway.

Two days earlier, he attended to an accident in which a 35-year-old man was trapped in the ironworks in Lavrinhas, in the interior of São Paulo. Referred to Santa Casa de Lorena (SP), the victim had part of his left leg amputated, supposedly at the behest of Lavisio, which aroused the suspicion of other health professionals in the region.

To the report, he denied the accusation and said that he neither ordered the amputation nor had any connection with the procedure, which was carried out at Lorena hospital. “I was on duty on a quiet basis, but it seems that when I stayed there, everything happened to me. On the day of the occurrence, they said I had my leg amputated. I didn’t amputate it. The leg was already completely out of place. Our there was to keep the patient lucid and oriented. I didn’t do anything, I didn’t cut anyone’s leg.”

He stated that his dream is to be a doctor and that he has been taking the entrance exam for medicine at public universities for at least seven years, but he has never been approved.

According to him, as he couldn’t afford a private college, he decided to pretend to be a doctor to get money to pay for a degree in Argentina.

“Since 2014 I’ve been trying to pass, but I didn’t pass. I did it [fingir ser médico] to go to Argentina, because my goal is to graduate, to pursue this medical career. And yes, I claim, what I did was wrong. I attended in Parelheiros, at CCR [concessionária] and in the city of Votorantim [no interior paulista]”, he stated.

Lavisio said he managed to get hired as a doctor through vacancies offered on the internet. “These are companies that register in groups on WhatsApp, such as ‘Plantões São Paulo’. There are people who work for hospitals and there they recruit recent graduates. I actually got in touch and they escalated me.”

Lavisio said he didn’t get to see patients when he worked in Votorantim. Later, when she was at an AMA in Parelheiros (south zone of the capital of São Paulo), she stated that she had the chance to work as a pediatrician, but that she refused the opportunity.

“I said: ‘I’m not going to deal with pediatrics, because this has to be a specialty,'” he says. “I took the files and everything that I often didn’t know, I went to a professional doctor, for him to give me guidance, all the files I answered, I asked for help.”

To act on the spot, Lavisio used the CRM record of another professional. “The doctor who owns the CRM has the same name as me. I actually used his profile, but knowing that his profile had a photo and would not match mine. I had plans to use his document just to extend that day of on duty and leave,” he said.

To be hired, he presented a fake diploma from a private university in São Paulo – which he claims to have obtained from a group of university students on the internet, without paying anything.

Cirmed, the company that hired him for a public hospital in Votorantim, said it regretted what had happened and stated that he never got to work there, as he did not present the original documents necessary for this.

The Municipal Health Department of São Paulo said that Lavisio was hired by an outsourced company to work at the Parelheiros hospital and that it called the Military Police as soon as the first complaints were made. The management also stated that it will reinforce the checking of documents of new professionals.

She's our PC girl, so anything is up to her. She is also responsible for the videos of Play Crazy Game, as well as giving a leg in the news.
Previous Brazil is against BRICS payment system as requested by Russia
Next Animal health plan: what is it, how does it work and how much does it cost? – Animal Life