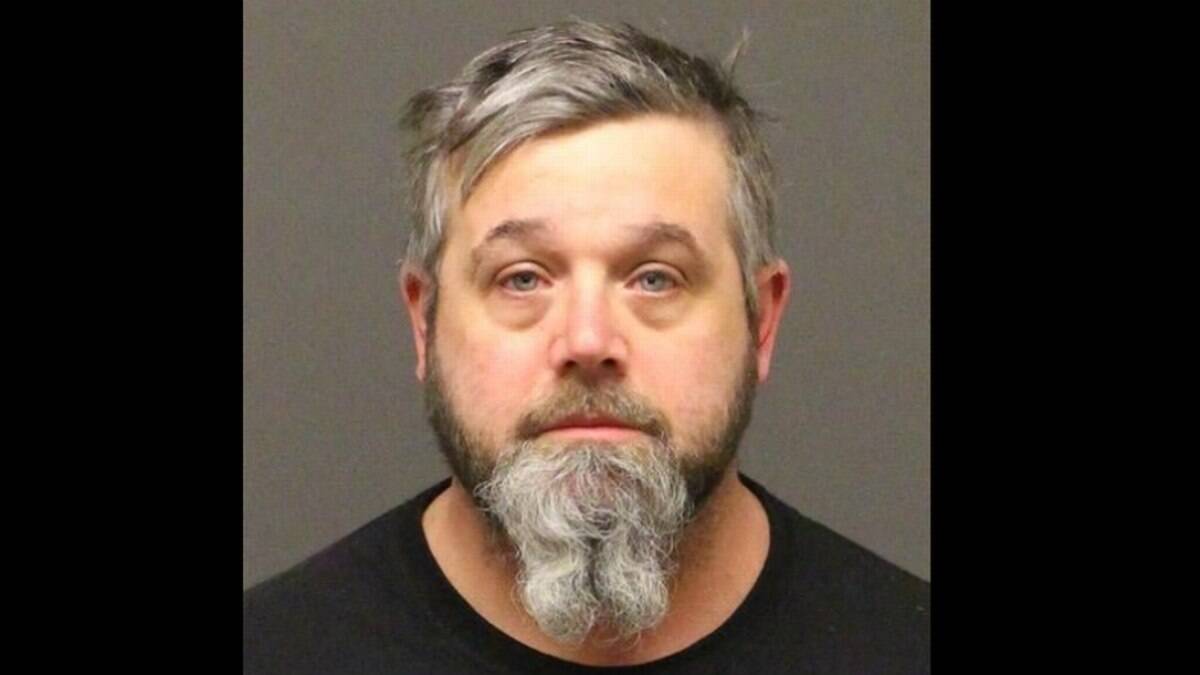 Arizona State Police arrested a man after 183 animals, including dogs, cats and birds, were found in his home’s freezer. Michael Patrick Turland, 43, admitted to freezing some of them while they were still alive. The case was filed in Mohave County and Turland received 94 counts of animal cruelty.

“The images taken at the scene were absolutely disgusting. Heartbreaking. As an animal lover, I cried just looking at them,” local police spokeswoman Anita Mortensenela told the BBC, adding that the photos were very graphic. to be made public.

Police found dogs, turtles, lizards, birds, snakes, mice, rats and rabbits frozen after they received a tip from a woman who had delivered snakes to Turland for breeding. He disappeared after a few months and she was unable to retrieve the animals.

The woman told police she was contacted by the property’s owner after Turland and his wife moved out of their home in the Golden Valley area. According to her, when the owner went to clean the apartment, a freezer full of dead animals was found in the garage, including the snakes delivered months earlier.

Last Wednesday, police received a tip that Turland was back at the house and he was arrested. Investigators are now investigating what would have motivated the acts of cruelty and are looking for Turland’s wife, Brooklyn Beck.