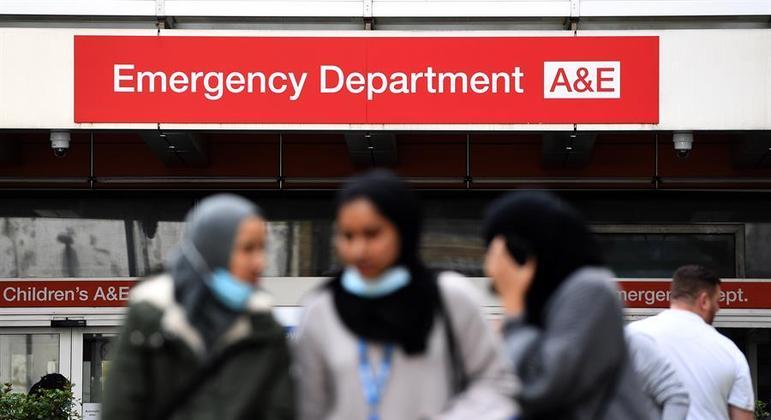 The WHO (World Health Organization) closely monitors the dozens of cases of hepatitis of unknown origin in children in the United Kingdom, Spain and Ireland, some in need of liver transplants, according to a statement issued on Friday (15).

The UK reported 10 cases of severe hepatitis in Scotland on April 5, a figure that rose to 74 three days later, according to the WHO, which expects new cases to surface in the coming days.

Some of those affected had to be transferred to specialist liver disease services, and six children needed transplants, the WHO said.

In addition, just under five cases (possible or confirmed) were reported in Ireland and three in Spain, the WHO explained. But no deaths were recorded.

This hepatitis mainly affects children under 10 years of age and is manifested by symptoms such as jaundice (yellowing of the skin), diarrhea, vomiting, and abdominal pain.

The usual hepatitis viruses (A and E) did not appear in the affected children. British health authorities recently reported that they were looking into the possibility of one type of virus — adenovirus — and other causes, such as Covid-19, other infections or environmental factors.

However, they rule out any link to the Covid vaccine, as none of the cases in the UK have received it.