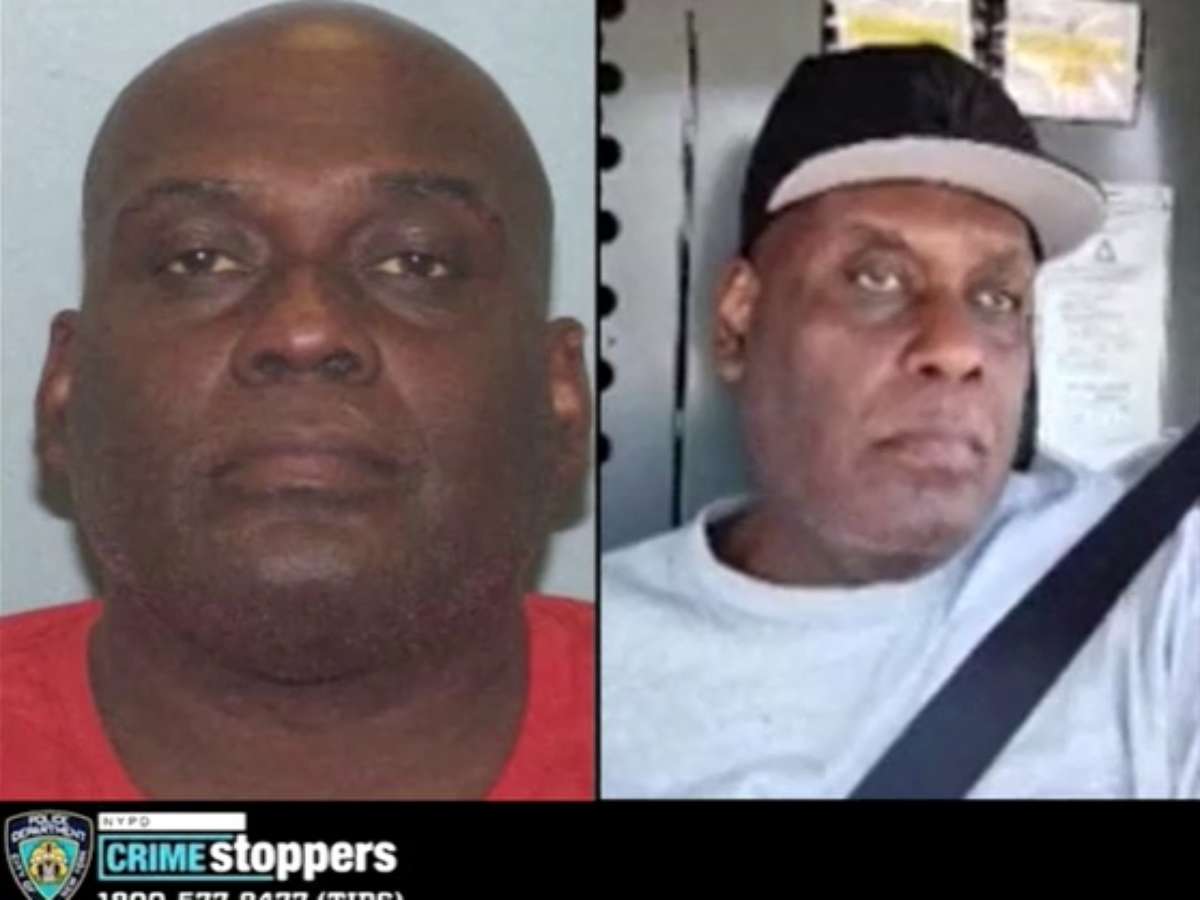 Frank R. James, 62, the man suspected of committing an attack on the New York subway, in the United States, last Tuesday (12), had an active YouTube channel where he published content announcing the attack and with hate speech.

The material was available on the platform, however, it was deleted from the channel 24 hours after the crime. According to the newspaper El País, James revealed in some of the videos the desire to shoot “anyone”.

In another publication, the man announced the attack, saying there would be “blood, lots of blood”. James’ speeches were prejudiced against LGBT+ people, blacks and Hispanics, as revealed by El País.

On Wednesday, the New York Police Department arrested the accused in Manhattan’s East Village with the help of residents after a 30-hour search. He was seen by people who recognized him from wanted posters and relayed his location to authorities.

Keechant Sewell, the police commissioner, said at the press conference that James had nine previous arrests in New York and three in New Jersey. If convicted of the charges in Tuesday’s attack, he could face life in prison, officials said.

At the time of the crime, the suspect was wearing a green vest, gray shirt and a gas mask. After the bombing, NYPD found a semiautomatic pistol, three magazines, smoke bombs, a hatchet, fireworks, gasoline and gunpowder. He would have fired at least 33 times.

Video shows despair of people in NY subway after shooting:

A 10-page criminal complaint filed by federal prosecutors last Wednesday in Brooklyn District Court points James to a single charge: committing a terrorist attack or other violent attack against a mass transit system.

Of the 10 shot, five remained in a serious but stable condition until Wednesday night. In addition to these, 13 other people were injured in the confusion fleeing the smoke-filled train. The prognosis is that all victims will survive, according to local police.

Officials told reporters that the investigation continues into what James’ motive could have been. The focus was in part on various social media messages and videos posted by the suspect.

The attack is the latest act of violence to devastate the United States’ largest metropolitan transportation system.