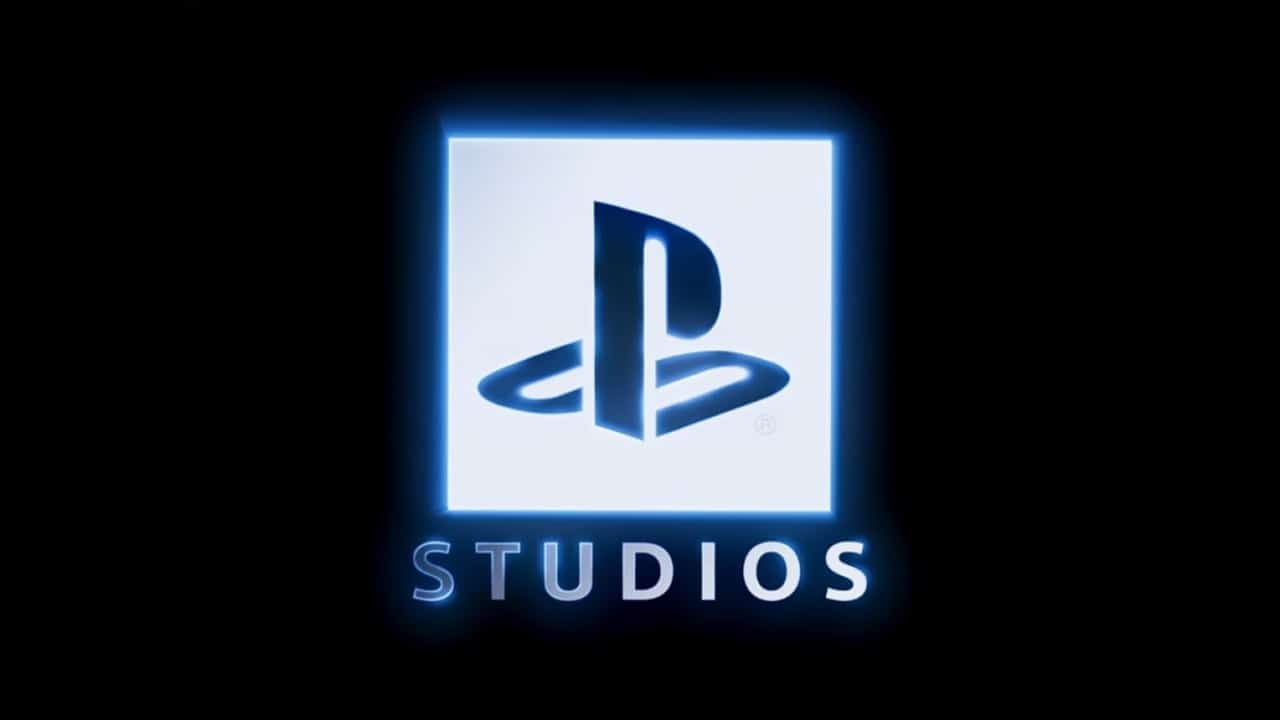 PS Studios Acquisition Would Be Bigger Than Kojima Productions

Rumors about the new acquisition of PS Studios have taken over the networks in recent days. On Thursday (14), there were rumors that Kojima Productions would be acquired by Sony, but the speculation was soon denied by Kojima himself – who will remain independent. However, if journalist and insider Jeff Grubb is correct, the new purchase is more significant than that of the Japanese studio.

According to Grubb, the rumors were never about Kojima Productions. In a recent episode of his podcast, the journalist explained that “that was not the name that was going around”.

If you’ve heard the rumors about a major Sony acquisition, it’s never been about Kojima Productions. I am aware of this. People were hearing these things, including me. That wasn’t the name that was going around. It was bigger than Kojima Productions.

Second, Grubb’s new PS Studios acquisition may soon be revealed, as he and journalist Greg Miller claimed a few days ago. Considering the last major transactions, such as the purchase of Activision Blizzard by Microsoft and Bungie by Sony, it is really difficult to even speculate what the name of the time is.

Even with the good credibility of the source, the addendum is worth it: none of this has been made official so far, so treat the text with some caution.

In a recent interview with GamesIndustry, Hermen Hulst, responsible for PS Studios, reaffirmed the company’s commitment to continue producing experiences with a focus on narrative. Check out the details!

Raju has an exquisite taste. For him, video games are more than entertainment and he likes to discuss forms and art.
Previous Ukraine has identified 900 civilians killed in the capital Kiev region – News
Next Russia warns of negative consequences if Sweden and Finland join NATO – News