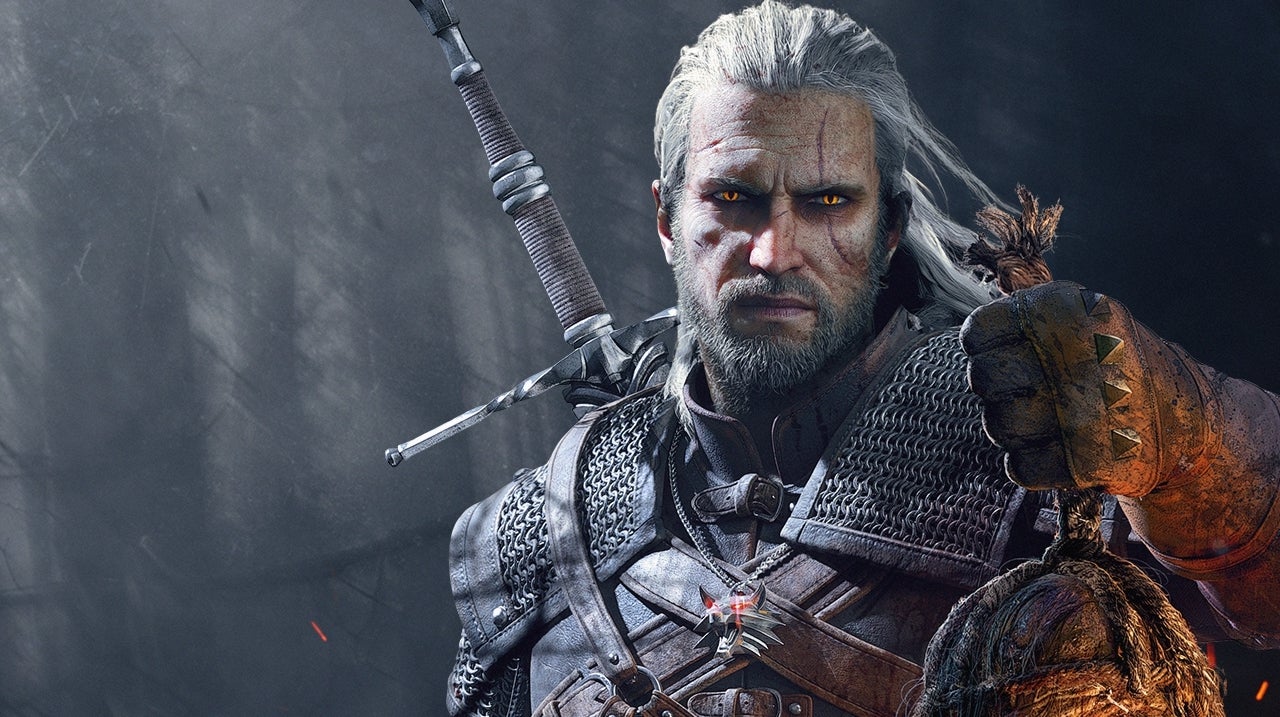 Raju Singh April 16, 2022 Technology Comments Off on The Witcher 3 for PS5 and Xbox Series isn’t going through hell of development 16 Views

CD Projekt Red has pushed back the PS5 and Xbox Series versions of The Witcher 3: Wild Hunt to an indefinite date after handing over development to an in-house team.

Until now, these current-gen versions were delivered to Saber Interactive, but the Polish company decided to take the work into its own hands. This meant pushing back the launch, previously pushed back from 2021 to the first half of 2022.

After this further delay, comments began to surface about development issues, but CD Projekt Red denies the hellish development that some speculate.

“All we’re saying is that we’ve brought development in-house. the game will be finished in-house. We’re taking our time, that requires investigation. That’s all we’re saying.”

Michal added that he just wants to point out that the game has not been postponed to a very distant date, they just want to be sure of the rest of the work before committing to a concrete date.

Raju has an exquisite taste. For him, video games are more than entertainment and he likes to discuss forms and art.
Previous WhatsApp stops working on some cell phones; see complete list – 24 Hour Fields
Next Ford Mustang Mach 1 2022 debuts in Brazil for R$ 533,180