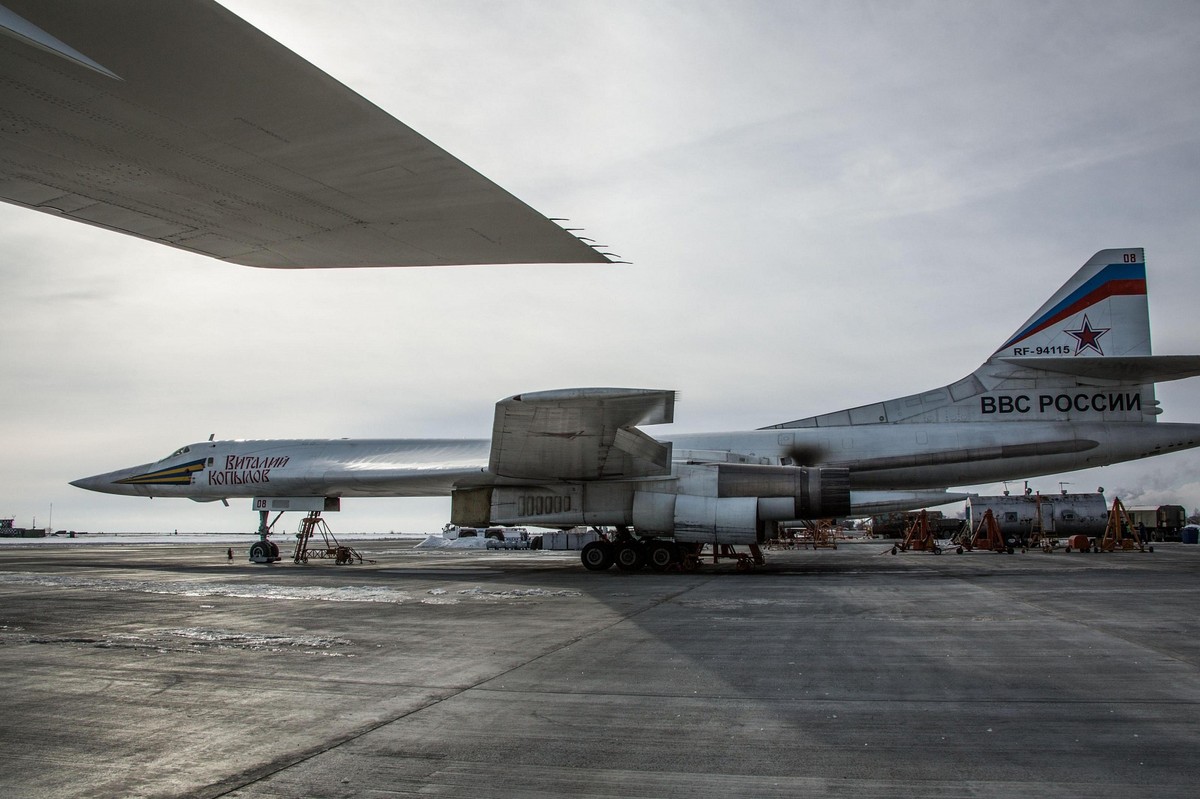 War in Ukraine: What is the potential risk of using nuclear weapons? | Ukraine and Russia

Abhishek Pratap April 16, 2022 News Comments Off on War in Ukraine: What is the potential risk of using nuclear weapons? | Ukraine and Russia 15 Views

Ukrainian President Volodymyr Zelensky said on Friday that “the whole world” should be “concerned” about the risk that Vladimir Putin, in response to military setbacks in Ukraine, might resort to a tactical nuclear weapon, reinforcing the warning already made by the director of US Intelligence (CIA). The precedent would be extremely dangerous and would break a taboo that has existed since 1945.

CIA chief William Burns declared on Thursday that the threat posed by Russian President Putin’s “potential use of tactical nuclear weapons” or “low power” in case of despair over the failures of his army, should be taken seriously.

But Burns adds that “we haven’t really seen any concrete signs like displacement or military action that would heighten our concerns.”

Asked by the American channel CNN if he shared this concern, President Zelensky replied: “Not only me, I think the whole world, all countries should be worried”.

He explained that this concern concerned “nuclear weapons” or “chemical weapons”. “They can do that,” he added, “people’s lives are worth nothing to them,” Zelensky insisted in the interview, which will be broadcast in full on Sunday (17), but which CNN has already published an excerpt.

“Let’s not be worried, let’s be prepared,” added the Ukrainian president. “But this is not a Ukraine issue,” it concerns “the whole world,” he insisted.

The hypothesis was raised shortly after the outbreak of hostilities, when Vladimir Putin indicated that he had ordered his generals to “put the Russian army’s deterrent forces on special combat alert”.

Russia’s “escalation-de-escalation” tactic would consist of first using a low-powered nuclear weapon to gain an advantage in the event of a conventional conflict with the West.

“They desperately need to win military victories to turn them into political leverage,” Mathieu Boulègue, from the British think tank Chatham House, told AFP at the end of March.

“Chemical weapons wouldn’t change war. A tactical nuclear weapon, that would destroy a Ukrainian city, yes. It’s unlikely, but not impossible. And it would be the 70-year collapse of the nuclear deterrence theory,” he adds.

A missile is launched by Ukrainian troops near Luhansk, in the Donbass region on Sunday, 10 – Photo: Anatolii Stepanov/AFP

For Pavel Luzin, an analyst at the Moscow-based Riddle Institute, Russia could use a tactical nuclear weapon “to demoralize an adversary, to prevent the enemy from continuing to fight”. The objective is above all “demonstrative”, adds the expert to AFP. “But if the opponent still wants to fight later, the weapon can be used more directly.”

Technically, Moscow is equipped. According to the respected Bulletin of the Atomic Scientists, “1,588 Russian nuclear warheads are deployed”, with 812 on land-based missiles, 576 on submarines and 200 on bombers.

Other observers prefer to believe that the absolute taboo remains. If Vladimir Putin decides to destroy even one Ukrainian village to show his resolve, the area would potentially be barred from human life for decades.

“The political cost would be monstrous. He would lose what little support he has left. The Indians would back down, the Chinese too,” William Alberque, of the International Institute for Strategic Studies (IISS) told AFP. “I don’t think Putin does that,” he concludes.

For experts, Russia would not enjoy the military stature it has today without its nuclear power. The country would not only pose a threat of such magnitude with its conventional forces, which show an immense capacity for destruction in Ukraine, but also tactical, operational and logistical weaknesses.