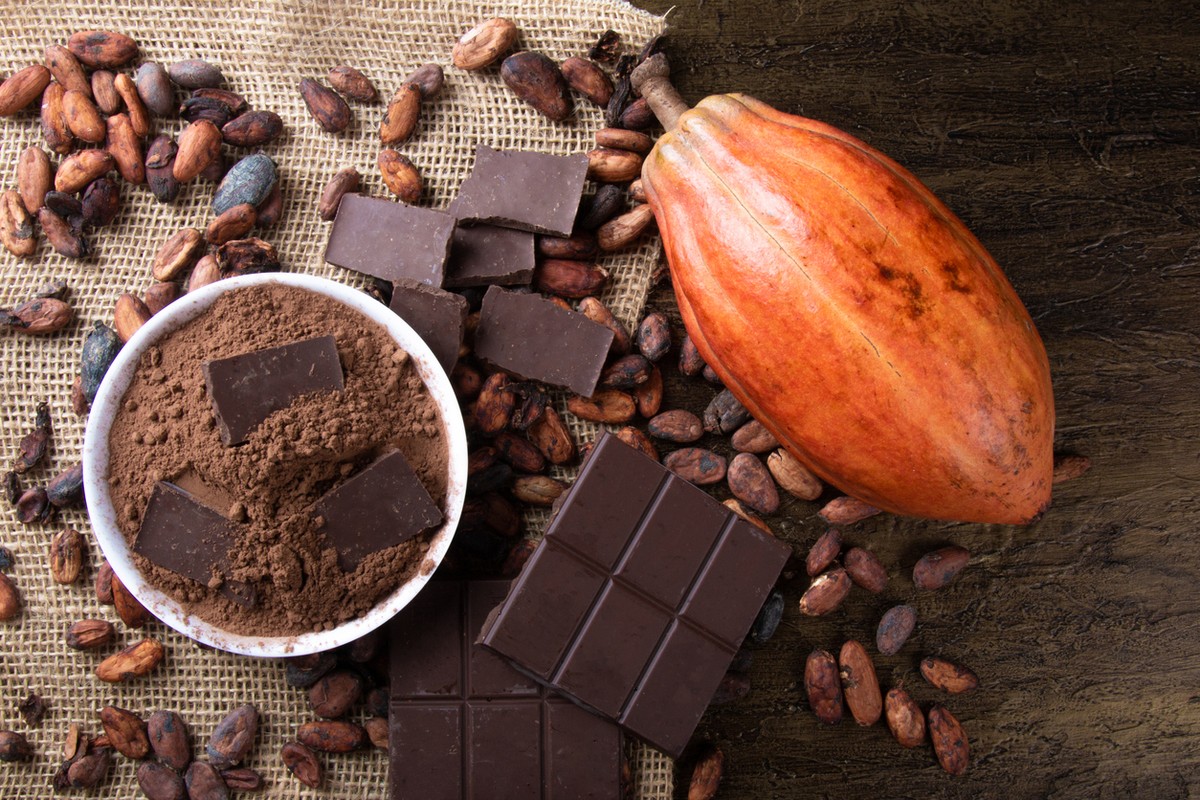 What are the best chocolates for health and Easter? | health

Jenni Smith April 16, 2022 Health Comments Off on What are the best chocolates for health and Easter? | health 17 Views

The dietary pattern is a relevant factor in weight control. We already know that not only “what” we eat, but also “the time” we eat can impact weight gain or loss. Several biological mechanisms can explain the relationship between food and the health of our metabolism. This includes several factors such as: changes in basal energy expenditure, diet-induced thermogenesis, nutrient oxidation, glucose metabolism, body temperature pattern, food intake concomitant with elevated melatonin secretion. Within this dietary pattern, the consumption of sweets stands out. Like for example, chocolate, which is linked to some health benefits.

The cocoa bean is rich in substances such as polyphenols and flavonoids, which have an antioxidant effect on our body; that is, they act by helping to prevent the oxidation of LDL cholesterol and inhibiting inflammatory processes, helping to prevent the accumulation of fat in blood vessels. Dark chocolate, rich in cocoa, is good for the heart, so as long as it is consumed in moderation. In addition, it is a source of tryptophan, an amino acid precursor of serotonin, a neurotransmitter related to pleasure.

A 2011 study evidences the high ORAC score of cocoa beans. The ORAC (Oxygen Radical Absorbance Capacity) measure or score is a scientific standard that assigns the antioxidant value to foods and substances. A high ORAC means higher antioxidant power of the food and the cocoa bean has one of the highest compared to other superfoods such as acai and blueberries. Dark chocolates are also sources of magnesium, copper, iron and manganese. But does any chocolate have health-benefiting antioxidant properties?

How to choose the best chocolate for my health?

What are the best chocolates for my Easter?

What are the worst chocolates for my Easter?

But we must remember that the time of consumption of sweet foods, such as chocolate, can make all the difference in metabolism. The circadian system keeps our bodies in sync with day and night. Meal timing can influence circadian rhythms and the intake of energy and sugar-rich foods such as chocolate can have an effect on this. Eating at the “wrong” time can be a determining factor for the loss of this synchrony between the circadian system and different metabolic processes that affect the energy metabolism of adipose tissue (fat). In this sense, eating chocolate, preferably dark, in the morning or at night is the best choice, especially for menopausal women.

Chocolate is a source of tryptophan, an amino acid precursor of serotonin, and of pleasure — Photo: Istock Getty Images

But beware, milk chocolate can contribute to weight gain due to its high fat, sugar and calorie content. Chocolate eating has been linked to long-term weight gain, especially in postmenopausal women, who are particularly vulnerable to weight gain. Nonetheless, a meta-analysis showed that consumption of chocolate for several weeks (from two to 24 weeks) does not change body weight or body fat distribution. But most of these clinical trials were done with dark chocolate (85% cocoa)while milk chocolate, with a lower cocoa content (approximately 10-35%), is still the basis of the most popular sweets and treats and is linked to weight gain.

A recent study showed that a high-energy, high-sugar food such as chocolate, consumed over a short period of two weeks in the morning or evening, can alter energy balance and differentially affect body weight or fat distribution. body due to changes in energy intake, nutrient oxidation, microbiota composition and metabolic activity. In this study, 19 postmenopausal women randomly completed their intake of 100 g of chocolate (33% of their daily energy intake) in the morning (within 1 hour after waking up) or in the wake/night time ( within 1 h before bedtime) compared to no chocolate, with a duration of two weeks for each intervention.

The postmenopausal women studied neither gained nor lost body weight from eating chocolate. And the good news is that chocolate consumption (compared to no chocolate) resulted in the contradictory reduction in waist circumference.

* The information and opinions expressed in this text are the sole responsibility of the author, not necessarily corresponding to the point of view of ge / Eu Atleta.

She's our PC girl, so anything is up to her. She is also responsible for the videos of Play Crazy Game, as well as giving a leg in the news.
Previous IBGE: health expenses reached R$ 711.4 billion in 2019
Next Russian submarines launch missiles from Sea of ​​Japan during tension with the country over Ukraine