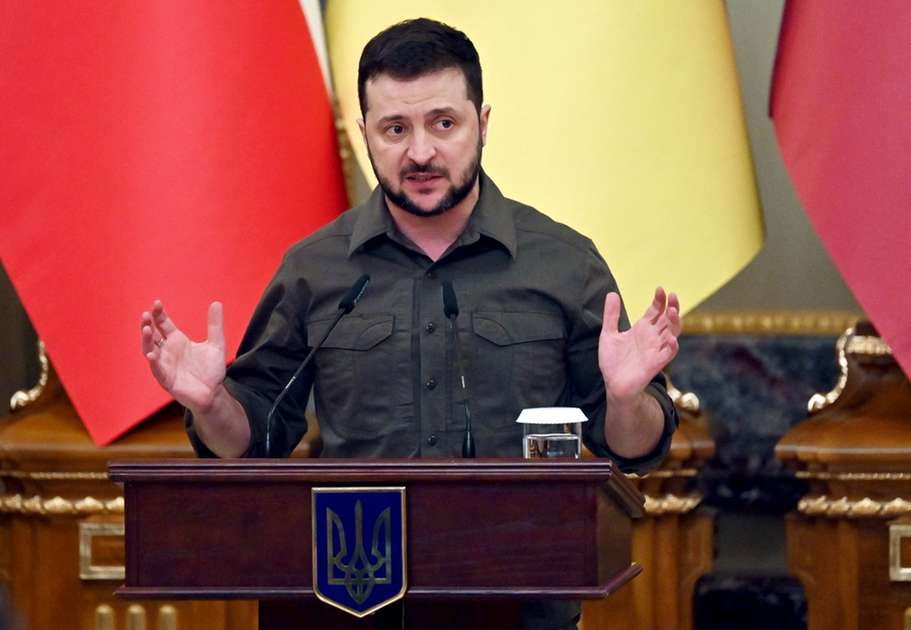 The President of Ukraine, Volodymyr Zelensky, said on Friday (15) that “the whole world” should be “concerned” about the risk of Vladimir Putin using tactical nuclear weapons out of desperation, given the significant Russian military losses in Ukraine, as the CIA director commented.

The head of the US Central Intelligence Agency (CIA), William Burns, said on Thursday that “should not be treated with disdain the threat posed by the Russian president’s potential use of “tactical” or “low-powered” nuclear weapons if he is desperate.

When asked by CNN if he had the same concern, Zelensky replied, “Not only do I, I believe the whole world, all countries should be concerned,” and added that it is not just atomic weapons that cause concern, but also “chemicals”.

“They can use them“, “for them, people’s lives are worth nothing”, insisted the Ukrainian leader in the interview, which will be shown on Sunday, but which had an excerpt released today by the American news station.

“Let’s not worry, let’s be prepared,” added Zelensky. “This is not just an issue for Ukraine”, but one that involves “the whole world”, he stressed.

On February 24, after launching the invasion of Ukraine, the Kremlin signaled that it had put its nuclear forces on standby.

“In reality, we didn’t see any concrete signssuch as military moves or measures that could exacerbate our concerns,” the CIA official said on Thursday.

Russia has many tactical nuclear weapons, which are less powerful than the Hiroshima bomb, based on its “escalation-de-escalation” doctrine, which would consist of first using a low-powered nuclear weapon to regain the upper hand in the event of conflict. conventional with Western countries.