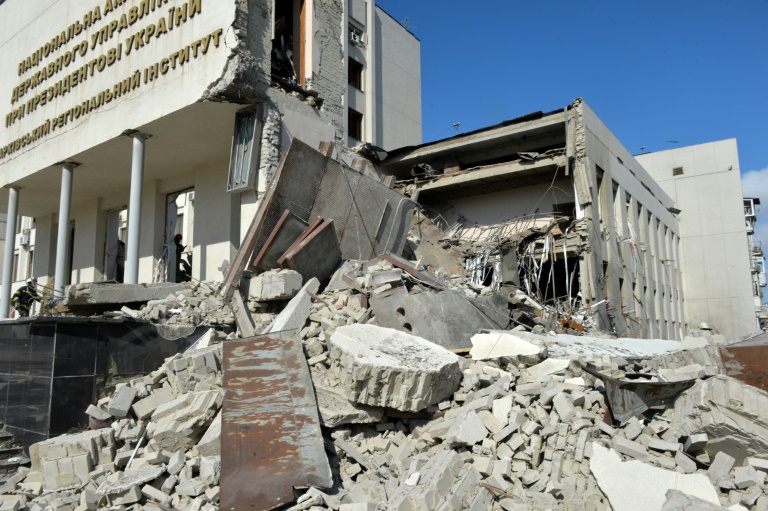 Rescue workers stand in the rubble of a bombed administrative building in Kharkiv, Ukraine, on March 18, 2022 – AFP

ROME, APR 17 (ANSA) – A Russian bombing in the center of Kharkiv, Ukraine’s second most populous city, left at least five people dead and more than 10 injured on Sunday (17), according to local authorities.


According to the city’s Health Department, the attack took place in the afternoon, when residents noticed strong explosions in residential areas.

The governor of the Kharkiv region, Oleg Synehubov, said that the homonymous city was bombed 23 times since last Saturday (16).

Since giving up on taking the capital Kiev at the end of March, Moscow has stepped up its offensive in eastern Ukraine, including Kharkiv, which had a population of 1.4 million before the start of the war and is just over 20 kilometers from the Russian border. .

In addition, the Kharkiv region borders Donetsk and Lugansk, territories mostly controlled by pro-Russian rebels and whose sovereignty is defended by the Kremlin. (ANSA).