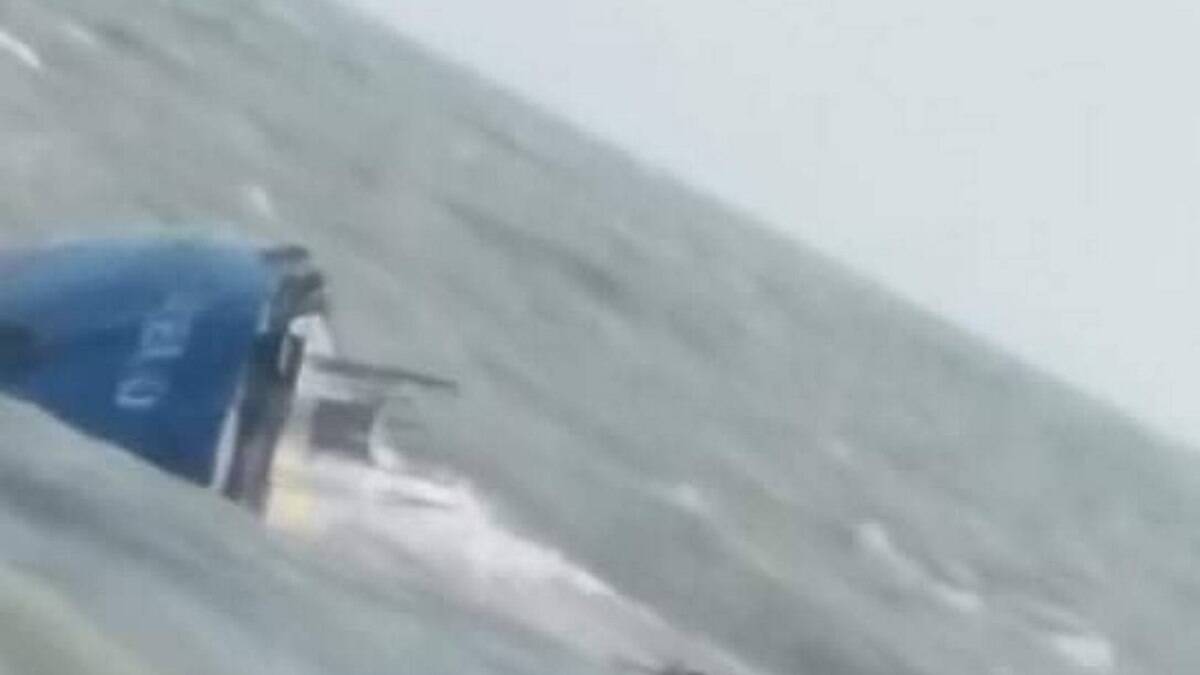 Ship sinks in Tunisia with 750 tons of diesel oil | World

A tanker carrying 750 tonnes of diesel from Egypt to Malta, Europe, sank this Saturday (16) while passing through the Gulf of Gabes, on the southeast coast of Tunisia, North Africa.

The Xelo vessel operates under the Equatorial Guinea flag. She left the port of Damietta and requested entry into Tunisia on Friday night (15) due to bad weather in the region. The seven crew members were rescued.

After a meeting this morning, the government announced measures to try to “prevent an environmental disaster”. Barriers will surround the place where the ship sank to prevent the spread of fuel. In addition, two submarines will inspect the vessel’s position and the location of a leak to begin an oil suction process.

Earlier, the Tunisian environment ministry reported that water had started to enter the ship about seven kilometers offshore in the Gulf of Gabes and the engine room was flooded. Local government spokesman Mohamed Karray said a disaster prevention committee would meet to decide what measures would be taken.

Environment Minister Leila Chikhaoui also traveled to Gabes “to assess the situation and take the necessary preventive decisions in coordination with regional authorities”, according to a statement from the ministry.

The last maritime accident involving the country was in October 2018, when the Tunisian freighter Ulysse collided with Virginia, a Cyprus ship, anchored about 30 kilometers north of the French island of Corsica. Tons of fuel were spilled into the Mediterranean.