the mental overload in single life

Attention singles: are you feeling more tired when it comes to starting some kind of relationship, be the simplest of them? From kisses at the club and appointments made via apps, it seems that all the choices have come to be women’s. The hoarding of roles, from seductress to final decision maker, is leaving them exhausted – and killing the possibility for new relationships to easily take off.

“When we talk about a relationship for two, not even 20,000 years from now this source of subject will be exhausted. They are always in movement and modification”, says psychologist Alexander bez, relationship specialist from the University of Miami. At each new moment in society, there are new problems and, currently, we live in one where female empowerment in full growth makes everything fall on women’s shoulders.

“The reality of the moment, in general, accompanies relationships. Planning and asking, for example, which is more linked to creativity, ends up being on the woman’s account”, says Gabriela Daltro, psychologist and sexologist at the Sexo sem Dúvida platform. And if we are increasingly empowered, more responsibilities fall on our shoulders – even if the daily quest is for equality.

It wasn’t easy to get here. There were many demonstrations, breaking of barriers, struggles and tears. And we still have a lot to conquer. But we don’t have a second of peace. When we tidy one side, the other messes up. And that’s what we’re going through right now with relationships. Women don’t need men, but that doesn’t mean we hate them. Any type of relationship, whether love or work, needs to have a balance.

“We left a place where we were submissive to a moment when we didn’t need anything else. The anguish is finding the middle ground between independence and companionship”, says psychologist Ligia Dantas. “We are sociable beings and we need each other. The more independent we are, the less we have this feeling. The level of demand of the modern woman is very high. She no longer submits to any relationship, but rather seeks the perfect”, completes the specialist. .

Ligia also highlights the fact that we no longer need to submit ourselves to relationships that are not as we imagine, since women are able to support themselves in all areas, generating this distance. There is no more time to wait to see what the other one will do. I want, I do.

You can tell if you’re dealing with a guy with low initiative in the first moments of contact. “It’s important to look at the other’s investment and see how he approaches the issues that need initiative. If in the conquest the man shows passivity, evaluate it”, says Gabriela. This kind of behavior is noticeable early on and you don’t have to invest in a relationship alone.

According to Alexander, this behavior may also be related to the personality of some types of men – since it is not possible to generalize. “There is the profiteer profile, which in addition to being passive, also takes advantage of situations. There are the famous scoundrels, who don’t fall in love, don’t get involved and don’t give themselves to women. And there’s the insecure, who can question what he’s really good”, says These profiles will generally be the ones that will leave decision-making even more in the hands of women.

But what about men? Why did they suddenly decide to leave everything on the women’s shoulders? “There is a bit of laziness and they are cornered too. We are in a moment of transition. There is a gap between female empowerment and male understanding of the effects of machismo and patriarchy, which also harm men under certain rules”, he says. Gabriela. Even they are confused about what fits and what doesn’t within that moment.

“The rules are more fluid and have become more flexible. Women can also assume roles, they have autonomy and independence. And we are preparing to be here and take on more responsibilities of our desires. But on the other hand, we are not preparing men to to act as equals with women”, completes Gabriela. While we advance in rights, society does not make it clear that this does not mean that men need to be absent from responsibilities. So many choose the easy way out.

“As much as men are trying to deconstruct themselves and act in an egalitarian way, it is still difficult to permeate these cultural behaviors”, completes Gabriela. Even the immediacy of relationships becomes an impediment for women. “It’s an age of instantaneity. Are we losing the ability to wait? To be enchanted? To allow ourselves? When we think that The time has come, we want to solve. AND this immediacy is getting in the way. It generates this stress of not knowing when to act and anticipating needs”, says Ligia.

in search of the solution

Perhaps, one way for a woman to solve this problem is: to be perceptive at the beginning of the flirt or to look at yourself. “Women are faced with so many technological innovations and aesthetic possibilities that can also arouse narcissism. Is she really open to relationships? Or is this generation too focused on itself?”, asks Lígia. Sometimes we’re so caught up in the empowerment cycle that there’s really no room for anything else. All the best comes out of us. There is no possibility of the other even trying.

In addition to self-criticism, giving a good analysis at the beginning of the relationship can give signs of what the next chapters will be like: will he or won’t he take the initiative? “Sometimes, you are with a more shy and introverted man. Their program proposals are different from what you like to do. It is necessary to observe if the rhythm and profile of the other is different”, says Gabriela.

Woman, put on a crop top and react. But also give men a chance to do something nice for you.

She's our PC girl, so anything is up to her. She is also responsible for the videos of Play Crazy Game, as well as giving a leg in the news.
Previous Mutual disposition, says Kremlin on talks with Saudi Arabia
Next Which is the healthiest chocolate and which is the least suitable? 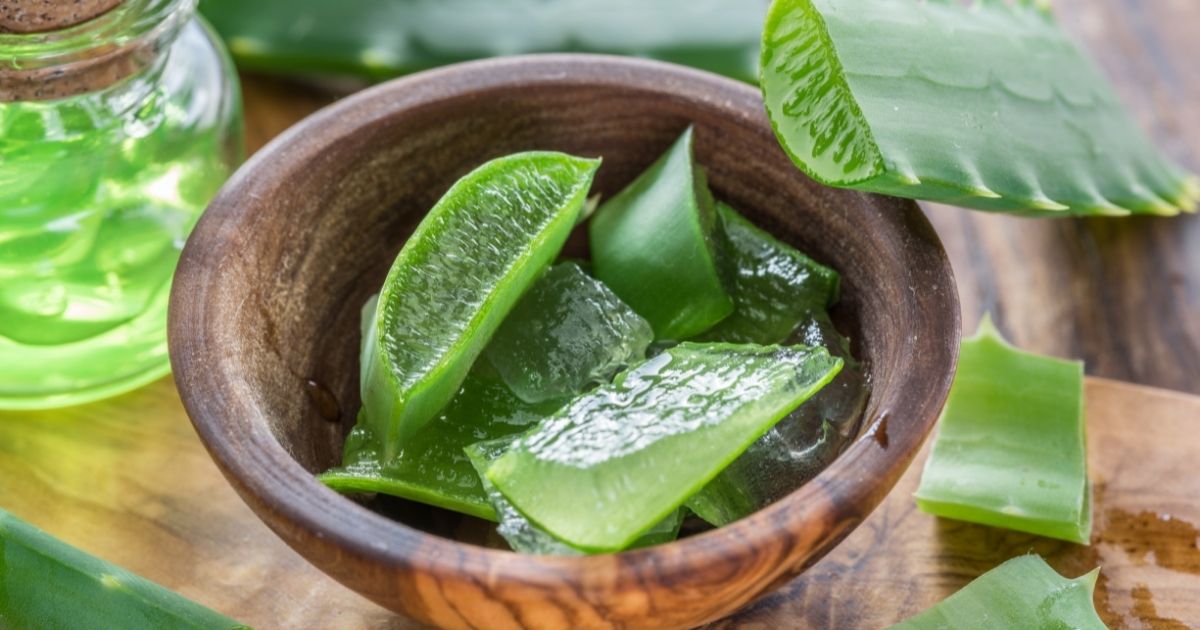