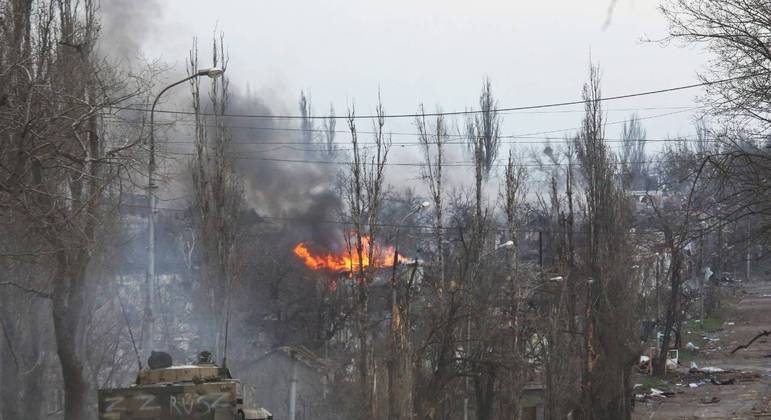 Ukraine’s richest man has pledged to help rebuild the city of Mariupol, where the businessman owns two major steel mills that he says will return to competing globally.

Rinat Akhmetov saw her business empire destroyed by eight years of fighting in eastern Ukrainebut remains certain that what he calls “our brave soldiers” will defend the city, which has been reduced to a desert after seven weeks of bombardment.

At the moment, however, his company Metinvest, Ukraine’s biggest steelmaker, has announced that it cannot deliver its supply contracts. Its financial and industrial group is meeting its debt obligations and its private energy producer DTEK has “optimized the payment of its debts” in an agreement with creditors.


“Mariupol is a global tragedy and a global example of heroism. For me, Mariupol was and always will be a Ukrainian city,” Akhmetov said in written responses to Reuters questions.

“I believe our brave soldiers will defend the city, although I understand how difficult and tough it is for them,” he said, adding that he was in daily contact with Metinvest managers who run the plants in Mariupol.