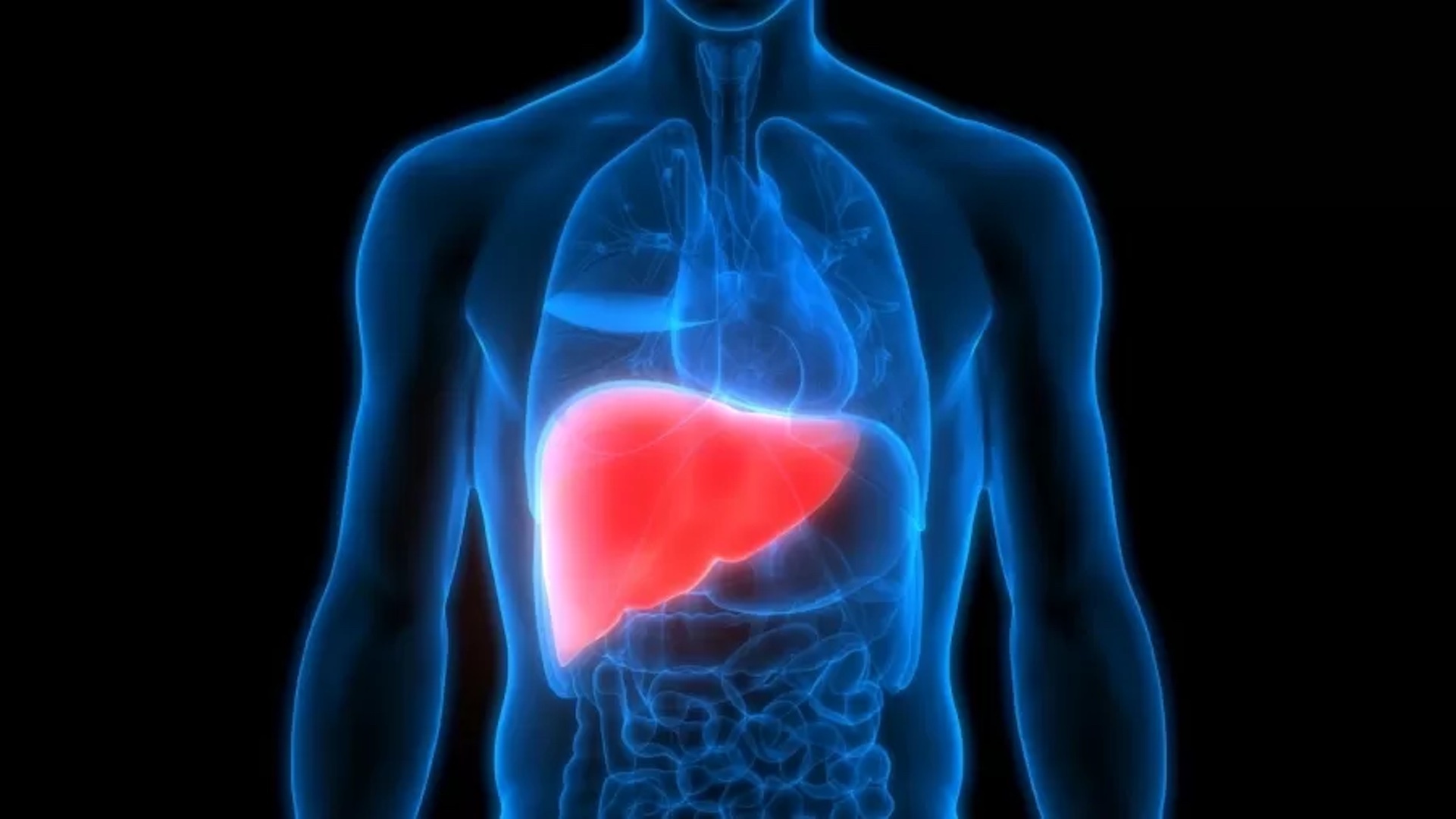 WHO monitors cases of severe acute hepatitis of unknown origin

UK, Ireland and Spain have cases in children under 10 years old

The WHO (World Health Organization) announced this Friday (15.Apr.2022) that it monitors cases of severe acute hepatitis of unknown origin in children in Europe. According to the organization, as of April 8, 74 cases have been reported in the UK, 10 of them in Scotland. There are also reports of 32 confirmed cases in Spain, and at least 6 under investigation in Ireland.

According to the WHO, it is “very likely” that more cases of the disease will be diagnosed in the coming days.

Laboratory tests ruled out the possibility that the disease was caused by the already known hepatitis viruses: A, B, C, E and D (when applicable).

Symptoms of the disease include high levels of liver enzymes, vomiting, diarrhea and abdominal pain.

In the UK, the disease has been detected in children aged 1 to 10 years. Six patients underwent liver transplantation. So far, there are no reports of deaths from the disease.

The WHO also reports that there are reports of “various cases” of the new disease in children infected with the new coronavirus and/or adenovirus, although the role of these viruses in the pathogenesis (mechanism by which the disease develops) is still unclear.

“WHO is closely monitoring the situation with other member states and the UK and partners for cases with similar profiles”says a WHO note that asks members of the organization to be vigilant and report similar cases.

With information from Agência Brasil.

She's our PC girl, so anything is up to her. She is also responsible for the videos of Play Crazy Game, as well as giving a leg in the news.
Previous Hubble Telescope takes pictures of the largest comet ever seen – 04/16/2022 – Science
Next Moscow carries out second attack near Kiev in two days, bans Boris Johnson from entering Russia 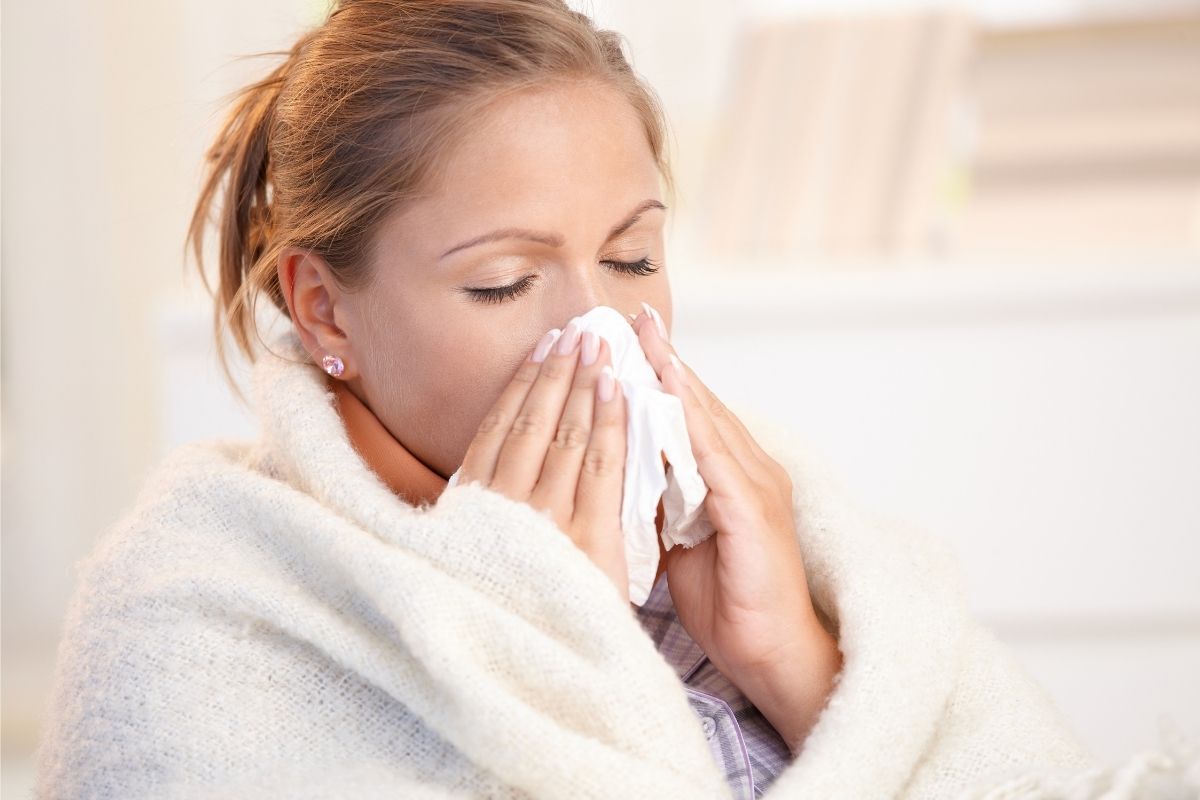 On Saturday, May 28, the Municipal Health Department performs the vaccination against influenza and Covid-19 …