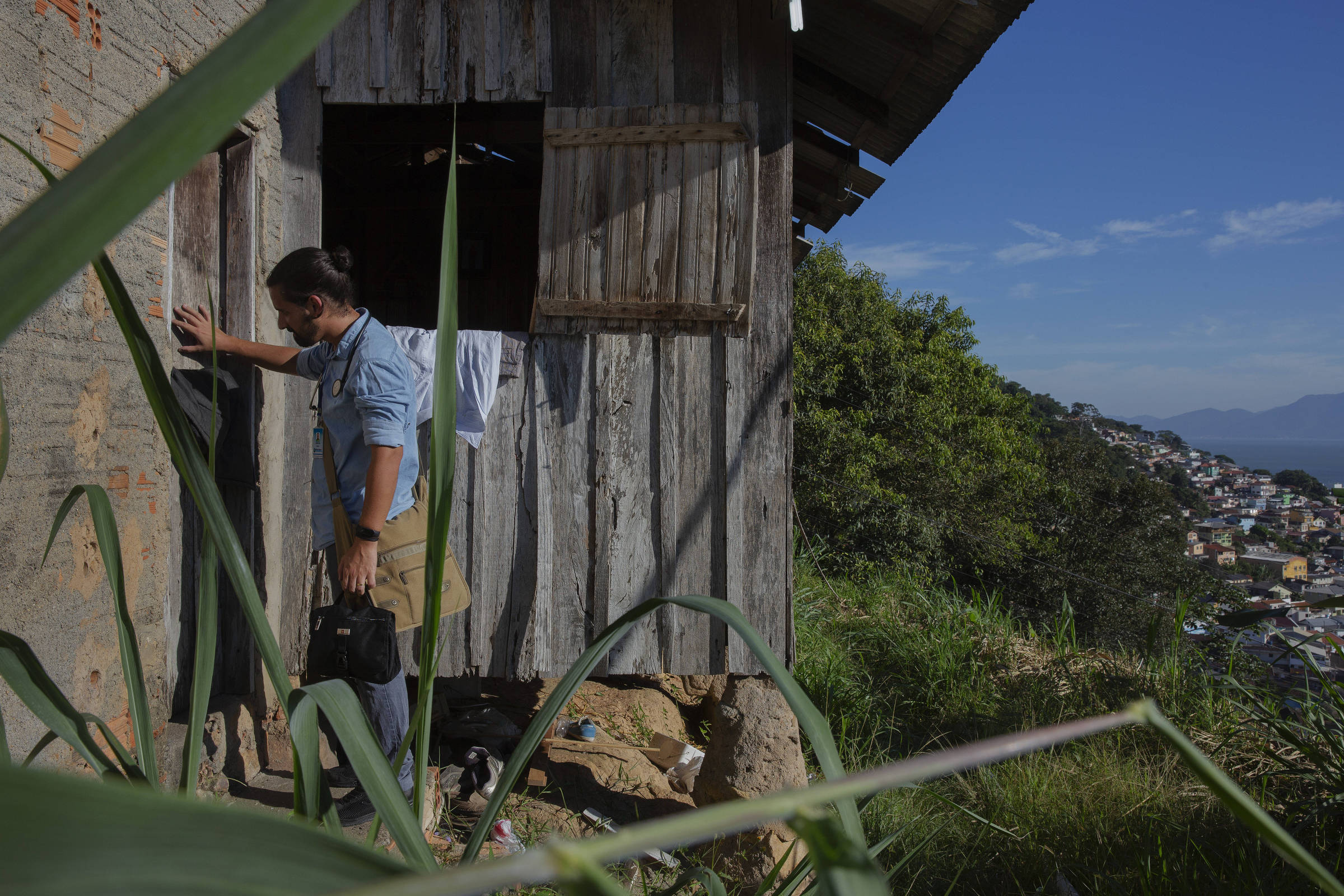 Jenni Smith 4 weeks ago Health Comments Off on Without the SUS, more lives would have been lost in the pandemic – 04/17/2022 – Marcia Castro 12 Views

The Unified Health System (SUS), an achievement of social movements, is one of the greatest mechanisms for reducing health inequalities that Brazil has ever had.

Over 30 years, the SUS has played a fundamental role in reducing infant mortality, preventable deaths and hospitalizations, racial inequities in mortality, inequalities in access to primary care, in the production of vaccines and immunization of the population, and in the distribution of medicines at no cost, among other achievements.

Since its creation, SUS funding has not been ideal to allow the universality provided for in the Constitution.

The institution of the spending ceiling in 2016 posed even greater difficulties. A study published in the Lancet Journal in 2019 estimated that the spending cap could not only reverse SUS achievements, but that the setback would be greater in more vulnerable areas, which would increase regional health inequalities. What was an estimate became reality.

The arrival of the Covid-19 pandemic in Brazil found the SUS extremely underfunded. The poor performance of the federal government in the response to the pandemic made the situation even worse. However, if it weren’t for the SUS, much more than 662,000 lives would have been lost.

This reality of the SUS was brilliantly portrayed in the documentary When the air is missing. Produced by sisters Ana and Helena Petta, the documentary was the winner of It’s All True, the 27th. International Documentary Festival, the most important award of its kind in Latin America.

Death, so constant during the pandemic, is a theme present in the documentary. The genius of the work, however, lies in having brought the daily life of SUS workers during the pandemic, knowing how to listen and care, empathy and solidarity, gestures of affection, and the courage to face fear despite exhaustion. emotional.

By showing the challenges of caring for riverside populations in the Amazon, the routine of an ICU, work in a prison unit and the routine of community health agents and family doctors, the documentary exposes a reality ignored by a portion of the Brazilian population.

When there is no air is a humanized account of the victory of a health system that rowed against the tide to save lives, it is a work of art and social awareness. It should be seen by everyone who cares about Brazil.

During the vaccination against Covid-19, manifestations of support for the SUS with posters, statements and proud postings of vaccination cards on social networks were common. This support must continue.

Criticism, so common to the SUS before the pandemic, should become demands from society so that leaders prioritize health care with equity and, therefore, strengthen the SUS. Criticizing without seeking change is useless.

As the family health doctor Rafaela Pacheco said in the documentary When the air is missing, “SUS is a state policy, not a government policy.” Bad governments come and go. They cause setbacks. But the SUS will prevail. Otherwise, 160 million people in Brazil would not have access to healthcare.

May the importance of SUS during the pandemic, despite the difficulties, never be forgotten. And that the need for a universal and quality health system in Brazil is a priority in the electoral choices in October.

She's our PC girl, so anything is up to her. She is also responsible for the videos of Play Crazy Game, as well as giving a leg in the news.
Previous Retired from SC and 26 more family members discover rare disease – 04/17/2022
Next Conscious and stable, stabbed reporter has no discharge forecast – News