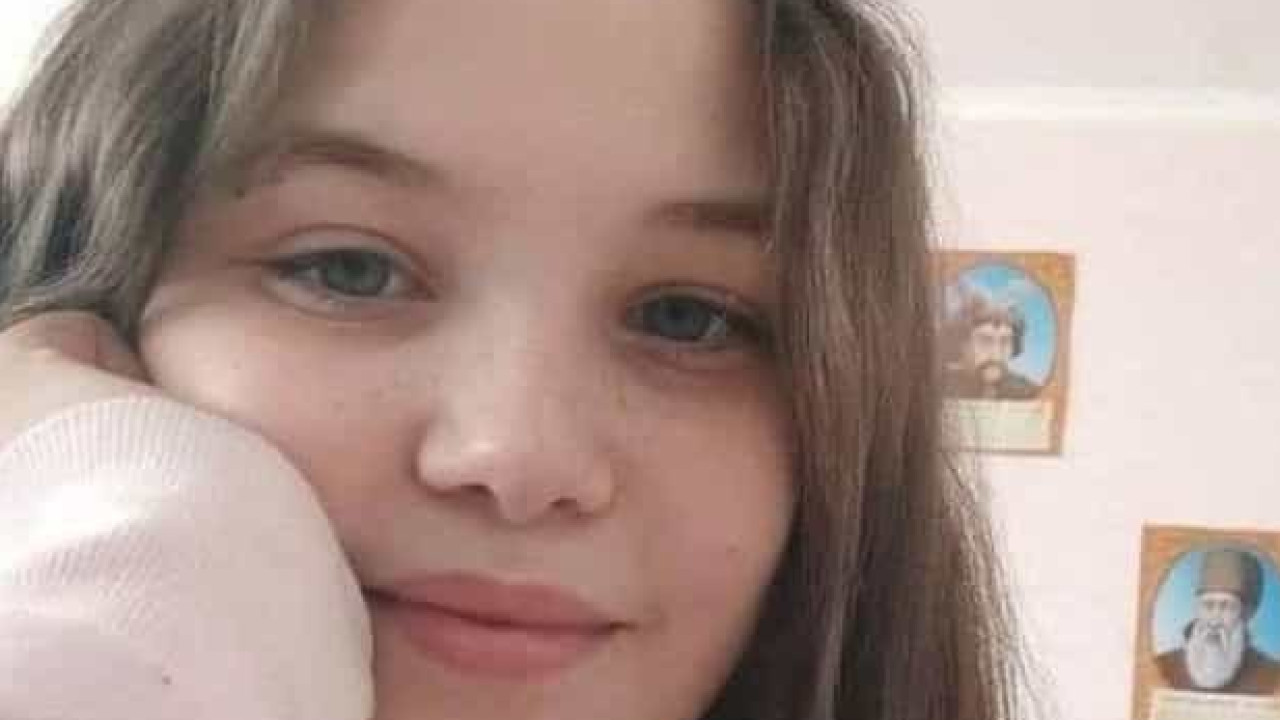 12-year-old Ukrainian orphan to be sent to Russian orphanage

K12-year-old Ira Obedinsky was orphaned in the Ukrainian war. Her mother died when she was a baby. Her father Yevhen Obedinsky, a former captain of Ukraine’s national water polo team, was shot and killed as Russian forces fought their way into the southeastern city of Mariupol on March 17.

Days later, Kira and her father’s girlfriend tried to flee the city on foot, but after being injured in a landmine explosion, Kira was taken to a hospital in the Donetsk region, which is controlled by Moscow-backed separatists. .

Now Kira’s grandfather, Oleksander, fears he’ll never see her again. Speaking to CNN International, he said an official from the separatist government in Donetsk called and invited him to travel there to pick her up, which is impossible because of the war.

Kira with her father and grandfather© Reproduction social networks

He says he spoke to the hospital and was told that Kira will eventually be sent to an orphanage in Russia.

Oleksander said the Russians had also removed Kira’s documents and said that he would be provided with new documents in Russia. Russian media, which has repeatedly played down the brutality of the conflict in Ukraine, showed a video of Kira happily talking about how she is sometimes allowed to call her grandfather.

Read Also: Situation in Mariupol could be a “red line” in peace negotiations