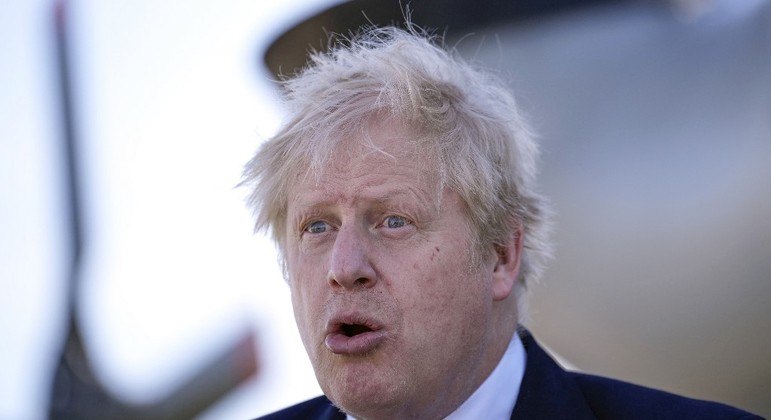 Russia’s government announced on Saturday that it will ban the entry of UK Prime Minister Boris Johnson and several other senior government officials in response to sanctions imposed on Russia by the war in Ukraine.

“This measure was taken in response to the […] political campaign aimed at intentionally isolating Russia, to create conditions to overwhelm our country and strangle our economy,” the Russian Foreign Ministry said in a statement.

“British leaders are deliberately aggravating the situation around Ukraine by providing the Kiev regime with lethal weapons and coordinating similar efforts on behalf of NATO,” the ministry said.

Britain is part of an international move to punish Russia with an asset freeze, a travel ban and economic sanctions after Russian President Vladimir Putin started a war against Ukraine on February 24.