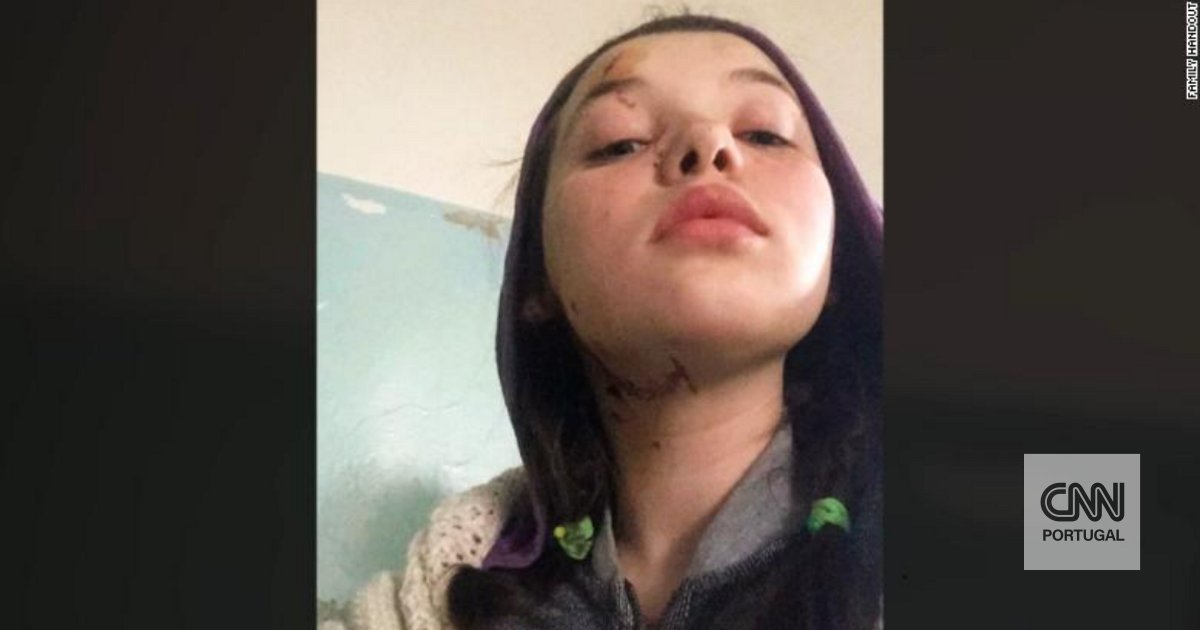 Abhishek Pratap April 18, 2022 News Comments Off on How a 12-year-old Ukrainian girl was recruited into Moscow’s information war 6 Views

Wounded, alone and destined for a Russian orphanage. “I want to cry”, says the Ukrainian girl on the phone

Before Russia’s invasion of Ukraine began, Kira Obedinsky was a joyful and beloved 12-year-old girl. Now orphaned, injured and alone in a Russian-controlled hospital in eastern Ukraine, she has become an unwitting pawn in Moscow’s information war.

Obedinsky’s mother died when she was a baby. Her father Yevhen Obedinsky, a former captain of Ukraine’s national water polo team, was shot and killed as Russian forces fought their way into the southeastern city of Mariupol on March 17.

Days later, Kira and her father’s girlfriend tried to flee the city on foot, alongside neighbors. But after being injured in a landmine explosion, Kira was taken to a hospital in the Donetsk region, which is controlled by Moscow-backed separatists.

Now, Kira’s grandfather, Oleksander, fears he’ll never see her again. He said a dissident government official in Donetsk called him and invited him to travel there to claim her, which is impossible because of the war. He says he spoke to the hospital and was told that Kira will be sent to an orphanage in Russia.

The UN High Commissioner for Refugees says that more than 433,000 Ukrainian refugees have arrived in Russia since February 24, when Russian forces invaded Ukraine. According to Ukrainian authorities, thousands were forcibly deported to Russian territory after Russian troops blocked safe passage to Ukrainian territory, and transferred evacuees against their will to distant parts of Russia.

Speaking to CNN, Ukraine’s President Volodymyr Zelensky accused Russia of forcing people fleeing Mariupol into Russia. “Several thousands, tens of thousands, were forced to evacuate towards the Russian Federation and we don’t know where they are, they left no trace of documents,” the President told CNN.

“And among them are several thousand children, we want to know what happened to them. If they are in good health. Unfortunately, there is no information about that.”

Moscow has accused the allegations of forced deportations as lies, claiming that Ukraine has stalled its efforts to “evacuate” people to Russia. But CNN spoke to several Ukrainians who said they had only two options: go to Russia or die. In interviews with 10 people, including residents of Mariupol and their families, many describe seeing Russian soldiers descending into bomb shelters and ordering those there to leave immediately.

None of them knew where they were being taken. Five were eventually sent to Russia; three have already left.

Ukrainian and US officials and independent human rights observers have also alleged that Russian and separatist troops are “processing” tens of thousands of Ukrainian civilians through so-called “filtering camps”, where they are biometrically screened and their phones and documents are confiscated before being sent to Russia.

Oleksander claims that the Russians also took Kira’s documents, and that she would receive new documents in Russia.

Russian media, which has repeatedly played down the brutality of the conflict in Ukraine, showed a video of Kira happily talking about how she can sometimes call her grandfather. This is “proof” that she was not kidnapped, according to a Russian TV presenter, who dubbed the claim another “Ukrainian fake”.

Meanwhile, Oleksander received an audio message from Kira telling him not to cry. But the young woman who lost her family, her freedom and her home in Russia’s war cannot hold back her own tears.