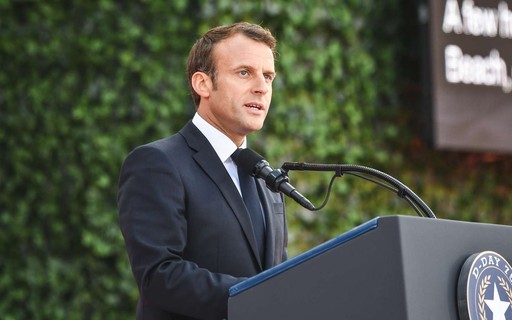 In search of a “green vote” from the French, Macron promises to abandon oil, coal and gas

Abhishek Pratap April 18, 2022 News Comments Off on In search of a “green vote” from the French, Macron promises to abandon oil, coal and gas 13 Views

French President Emmanuel Macron vowed on Saturday to make France the “first great nation” to stop using oil, coal and gas as energy sources, in a speech to “green” voters and young people he fears might abstain. in the second round of next week’s elections.

At a rally in the Mediterranean city of Marseille, which voted massively for leftist leader Jean-Luc Mélenchon in the first round, Macron sought to extend what opinion polls show as a small lead over his far-right rival Marine Le Pen. .

Ahead of the second round on April 24, the presidential race is being played out on the left, with both candidates looking to attract voters who chose Mélenchon in the first round last Sunday.

Macron said he would put his next prime minister directly in charge of what he called “green planning”, appealing to left-wing voters’ nostalgia for post-war communist-inspired central planning while exploring 21st century concerns about climate change.

“This prime minister’s mission will be to make France the first major nation to come out of gas, oil and coal. It is possible, and we will do it,” Macron said. “Between coal and gas on one side and nuclear on the other, I choose nuclear.”