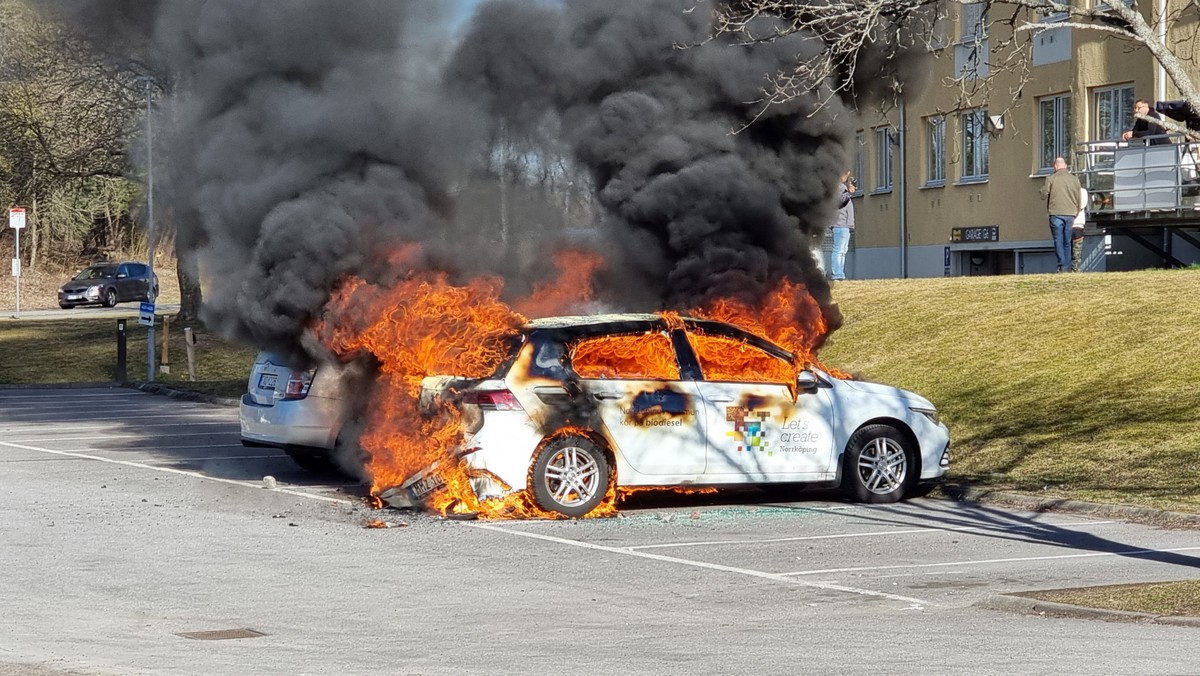 Several Swedish cities have been the scene of protests for the past four days after an anti-Islamic far-right agitator announced his intention to burn copies of the Koran in public. Three people were injured on Sunday during clashes between Swedish police forces and protesters protesting against a far-right group in Norrköping, southwest of Stockholm.

The protests began on the 15th after the far-right Stram Kurs party said it would burn copies of the Quran in public. — Photo: Ulf Wigh/Wighsnews/Handout via REUTERS

“Police fired several warning shots. Three people appear to have been hit by ricochets and are currently receiving treatment in hospital,” police said in a statement. “All three injured were arrested on suspicion of committing criminal acts,” the police added.

Several vehicles were set on fire during the clashes and at least 11 people were detained, the Swedish newspaper Aftonbladet reported.

This was the second episode involving clashes in Norrköping in the last four days. Tempers are tense in several cities across the country because of the convening of acts by the small anti-immigration and anti-Islam party Stram Kurs (“Tough Line”, in Swedish), which is led by the Danish-Swedish Rasmus Paludan, who in recent days announced that he intended to burn copies of the Quran, the holy book of Islam, in public.

During the night, the city of Malmo, in southern Sweden, was also the scene of acts of violence, following protests against a rally by the same far-right group. The Swedish police indicated that there were fires in several parts of the city.

Violent protests also broke out for the second time in the city of Linkoping, where Paludan was also planning to hold a rally on Sunday.

On Thursday (14) and Friday (15), nine police officers were injured in clashes with people demonstrating against Paludan in the Swedish city of Orebro.

The actions of the small Swedish far-right party also had international consequences. The governments of Iraq and Iran protested Paludan’s announcement about burning copies of the Quran.

The Iraqi government said the move to burn the Koran constitutes “a provocation of the feelings of Muslims and a serious offense against their sanctity”.

“This issue has serious repercussions on relations between Sweden and Muslims in general, whether in Islamic and Arab countries or Muslim societies in Europe,” the Iraqi Foreign Ministry said in a statement.