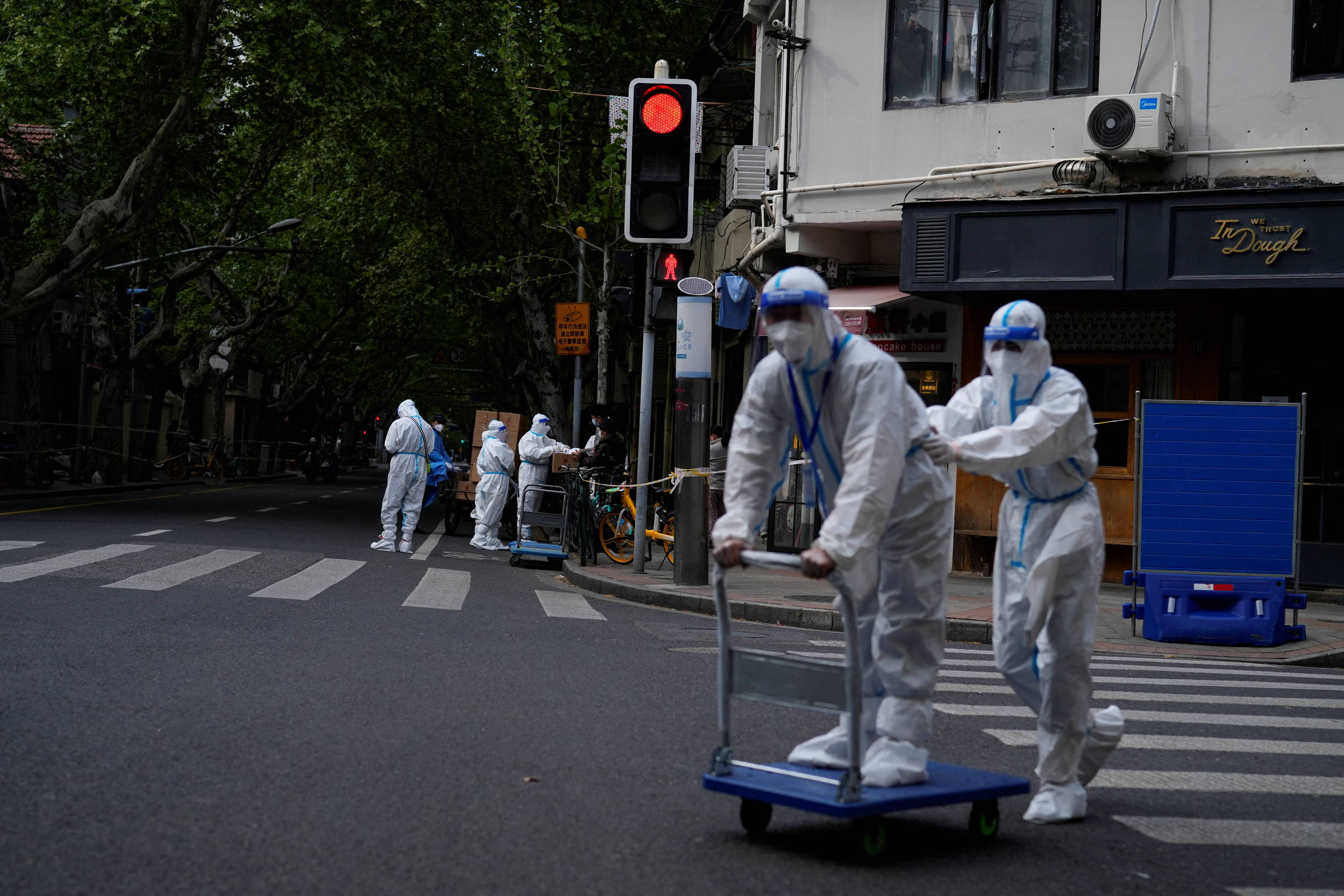 Dogs slaughtered in front of owners, parents and grandparents threatening to throw themselves out of the window to prevent children diagnosed with Covid from being forcibly taken to reception centers, lack of food and medicine, people dying at home because they did not receive the result of the PCR test a time to be allowed to go to the hospital.

Between fiction and reality, the stories that circulate on WeChat, the flagship of Chinese social networks, narrate the most severe and secret lockdown in the history of the pandemic.

Subjected to total confinement for more than two weeks indefinitely, Shanghai was the main victim of the collapse of the Chinese sanitary control model.

The vaccination campaign has not worked as expected due to low adherence problems, especially among the elderly. Meanwhile, the spread of the omicron variant made the “Covid zero” policy, based on a combination of draconian tracking and geographic isolation, unfeasible, which allowed Beijing to boast the lowest number of infections in the first years of the pandemic.

After a few days of hesitation on the part of the local authorities, which generated a movement of panic and different super-contagion events, exuberant Shanghai was converted into an advanced experiment of technological authoritarianism that threatens modern societies.

Hitchcockian drones monitor people’s distress in their homes, in a robotic version of “Rear Window”. All-powerful health governance uproots residents from their homes and controls circulation and food, while saturating networks with disinformation. Officially, only seven people have died in Shanghai since the start of the pandemic.

All over the world, attempts at sanitary control have almost always resulted in dystopias. The recent bombing on the New York subway is just the latest manifestation of a city disorganized by the medieval abandonment of the most fragile. The devastation of downtown São Paulo is always a reminder that only the rich can afford to put the memory of the pandemic under the rug.

In the Americas, developments in China must be viewed with the humility of those who have failed miserably. But there’s something different about Shanghai’s history, which has to do with its own place in the world.

The city has always been on the border between East and West. It was the hub of new cultural movements in the era when great powers installed enclaves and the main battleground between communists and nationalists in the late phase of the civil war.

The local entrepreneurial culture was put at the service of economic opening in the 1980s and 1990s. It was there that Chinese cadres who were trained abroad and were at the forefront of the modernization of the industry settled. Today Shanghai shares the spotlight with the new megacities, but continues to shape the international perception of China for its creative freedom.

The ill-omened submission of this civilization to a control machine reveals something more than the drifts of the regime’s health logic. It suggests profound changes in the relationship between China and globalization.