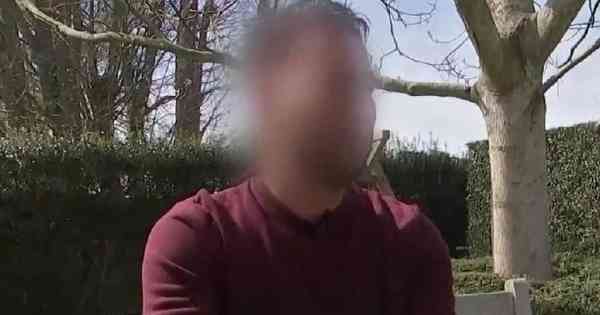 The man who won BRL 1.2 million in the lottery but cannot claim the prize – International

Abhishek Pratap April 18, 2022 News Comments Off on The man who won BRL 1.2 million in the lottery but cannot claim the prize – International 13 Views

An Algerian who won 250,000 euros (currently, R$1.2 million) in a scratch card bought for 5 euros in Belgium is unable to redeem the lottery prize because of his migratory situation.

The prize is too large to be paid in cash; and the Algerian, in an irregular situation, has so far not been able to obtain the documents necessary to open a bank account.

The scratchcard winner said he dreams of using the €250,000 to build a life in Belgium.

“When I get the money, I’m going to buy a place to live in Brussels. And maybe a car,” the 28-year-old – whose identity has not been revealed – told the local newspaper Het Laatste Nieuws.

Without regular identity documents or a fixed address, he was unable to open the bank account necessary to receive the award, complains his lawyer, Alexander Verstraete.

“We are looking for documents that prove his identity. We will have to make contact with his family in Algeria,” Verstraete told the France Presse agency.

A spokesperson for the lottery did not specify to AFP what documents will be required to award the prize.

One of the Algerian’s friends tried – because he was in a regular migratory situation – to receive the prize in his name, directly at the lottery’s headquarters in Brussels – which is mandatory for any prize above 100 thousand euros.

But he and two other men ended up being detained by the police overnight, on suspicion of having stolen the prized scratch card. They were released after explaining the situation.

Now, the scratch card is in the custody of the Justice of the city of Bruges, near the port of Zeebruge, where it was acquired.

Attorney Verstraete says authorities have promised not to deport the winner until he gets his money.

The man had left Algeria four months ago, on a boat trip to Spain, according to the Belgian press. He had walked from Spain to France, before leaving for Belgium.

His initial goal was to migrate to the UK, but now he intends to settle in Belgium and start a family.

“I’m looking for a wife,” he told Het Laatste Nieuws. “But I will not look for one with my money, but with my heart.”