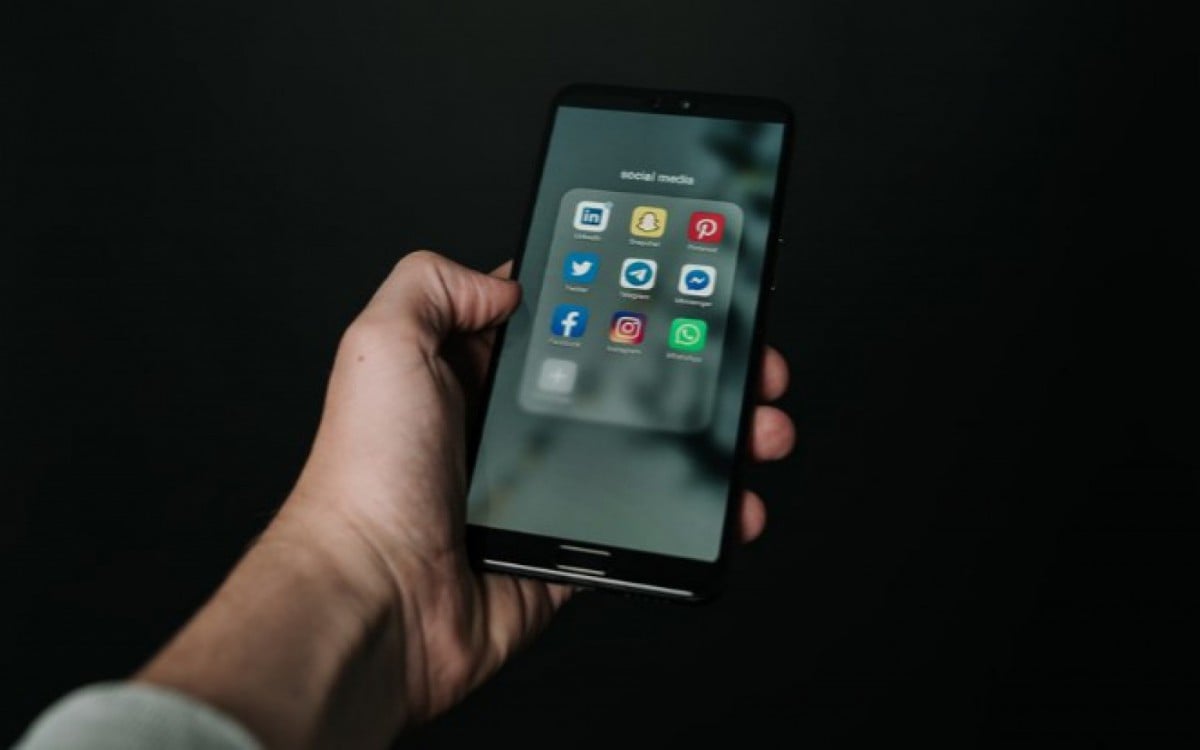 “After publications in which he illegally offered a kidney worth US$20,000 through *Marketplace*… the location of one of the people who made this type of offer was determined and it was possible to verify the content of the publication on his phone” , said the prosecutor on Twitter.

Complaints about the sale of organs are circulating on social media through Facebook, which has also been used for fraud and other crimes related to kidnappings, according to the police.

The prosecutor accompanied his tweet with photos of the advertisement posted by the woman on the Marketplace in which “a 15-year-old girl’s kidney in perfect condition” was offered.

It is not clear what the origin of the organ would be.

According to William Saab, the detainee, Marielys del Carmen Yedr, will be charged with “for-profit donation”.

The prosecution is investigating whether there is a “criminal network” behind these types of publications.