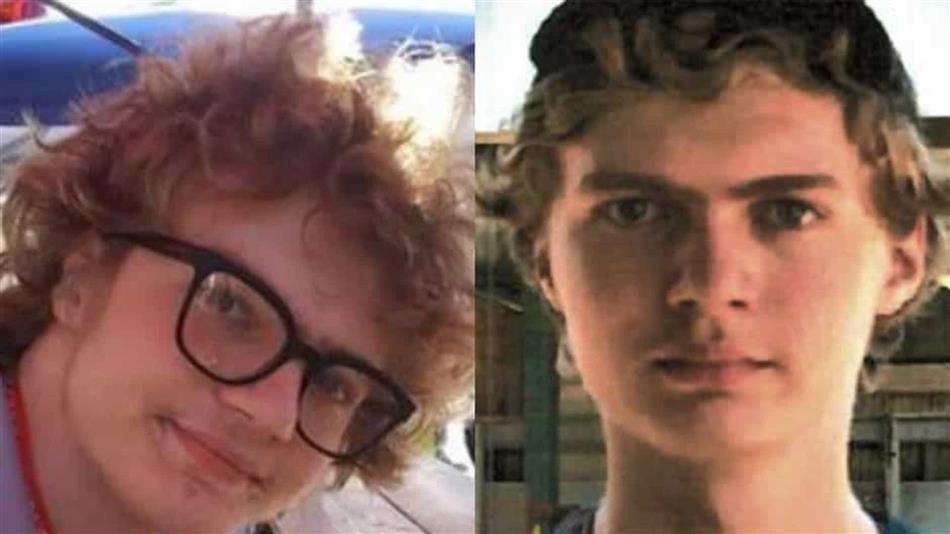 Young man with autism found after being missing for three years

Connerjack Oswalt, a young man with autism who disappeared on September 28, 2019, in California, USA, was found alive and well.


The teenager, who was 16 at the time, was reported missing on September 29 of the same year, and was discovered in Summit County, Utah, on April 9 of this year. Oswalt was located by the inhabitants of the area, when they told the local authorities that there was a homeless person in the area.


Local police were able to contact the young man and collect his fingerprints. The results helped to realize that he was wanted by the authorities. “After about 16 pages of digging through names and photos and trying to find something that might match, the name came up, Connerjack Oswalt,” Sheriff Martinez told Fox 13 News.


After he was identified, authorities contacted the family. “Honestly, I continue to be stunned by the situation. Finding him alive is incredible,” Connerjack’s stepfather told the same television station. “We are grateful that he is safe and alive and that we have our son back. This is the most important thing ever for us,” said Suzanne, the young man’s mother.