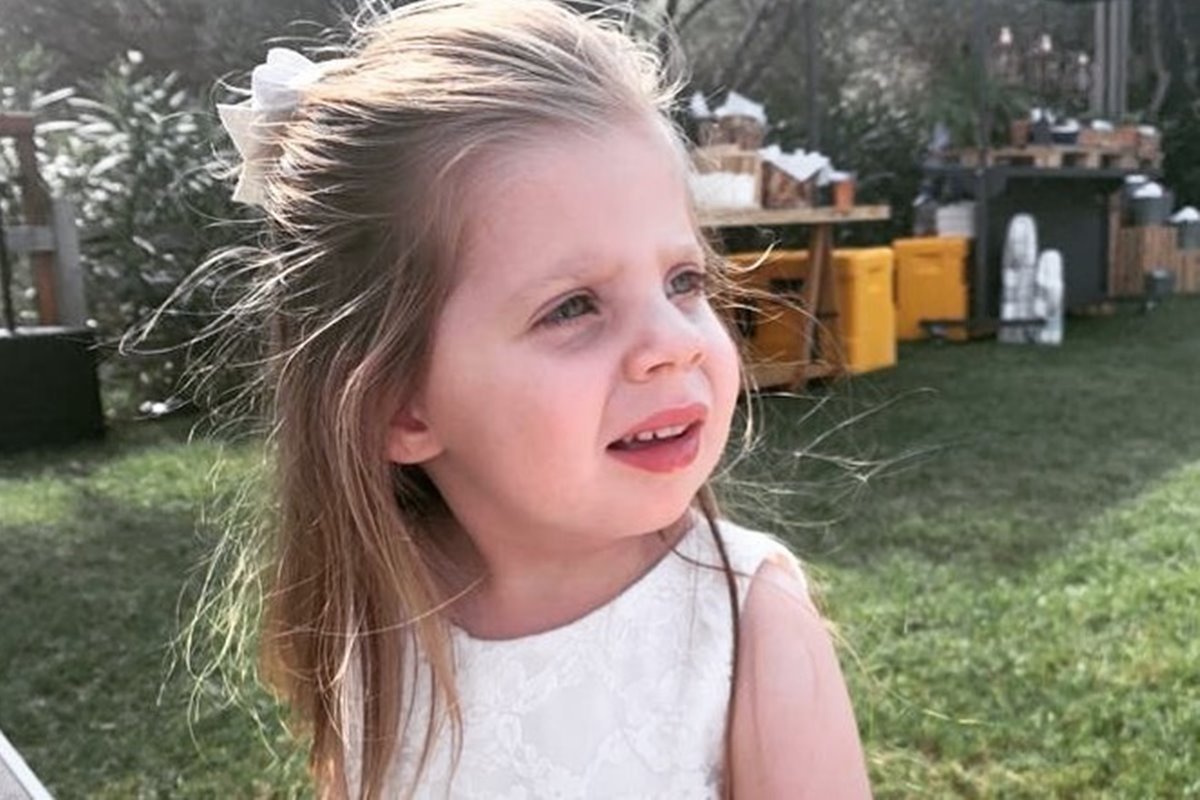 Weeks after rushing in as a bridesmaid at her parents’ wedding, 3-year-old British Florence Swaffield began having trouble eating. Everything she swallowed was thrown up minutes later. The girl also went on to sleep almost 22 hours a day.

The girl’s mother, Phoebe, says she took her daughter to the hospital several times, but the doctors didn’t think she had any problems. Florence was having difficulty walking and unlearned all the words she had already started to speak.

When the girl started day care, her parents noticed that she was also much smaller than the other children, and had cognitive delay. After months of trying various doctors, in August 2021, Florence was finally diagnosed with Batten’s disease, which is rare and known as a type of early-onset dementia.

The disease is genetic, degenerative, and life expectancy is between six and 12 years. The girl also has Ververi-Brady syndrome, a condition characterized by developmental difficulty and speech delay. Florence is the only person in the world with both syndromes at the same time.

Shortly after the diagnosis, the British woman began to have seizures. “I don’t understand how life can be so cruel, and how this could happen to our family,” Phoebe tells The Sun.

Florence is given an enzyme every two weeks as part of her treatment, and is expected to need the medication for the rest of her life. The disease has no cure. The girl’s family is crowdfunding potential treatments and wants to make donations to help fund research into gene therapy to deal with the condition in the future.

She's our PC girl, so anything is up to her. She is also responsible for the videos of Play Crazy Game, as well as giving a leg in the news.
Previous Russians give Mariupol new ultimatum
Next the priests of the Russian Orthodox Church who are rebelling against Moscow

THE BP – The Portuguese Beneficence of São Paulo, the Bradesco Seguros Group it’s the …